Sony are upping the ante to ensure their spinoff installment Venom can deliver the full package - action, drama and star power to boot. The comic book adaptation scored a major acquisition with Englishman Tom Hardy to lead the franchise and with Michelle Williams, Riz Ahmed, Reid Scott and Jenny Slate on board, the pieces are coming together to create a credible Eddie Brock blockbuster.

Now that project has taken another major step forward with beloved Hollywood icon, actor and filmmaker Woody Harrelson linking up with the feature. Fresh from roles in Three Billboards Outside of Ebbing, Missouri and Solo: A Star Wars Story, the veteran is geared up to play another antagonist in quick succession, having made the most of his supporting role in War for the Planet of the Apes. 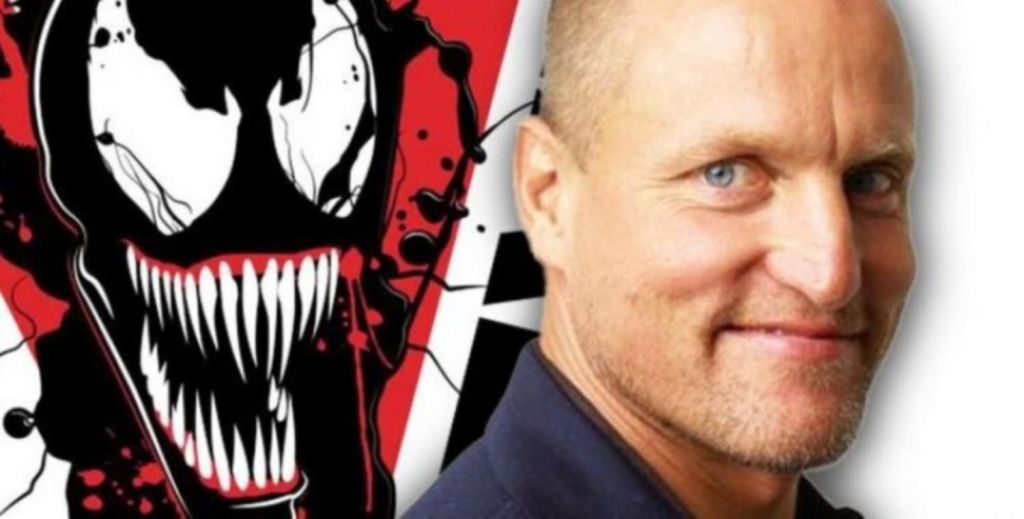 Variety would break the news to say that the 56-year old Texas native has agreed terms to the movie as an antagonist. Yet given the nature of Brock as an anti-hero and what the notion of a "henchman" entails is anyone's guess.

"Woody Harrelson has joined Tom Hardy in Sony’s Venom movie," they reported. "Although character details are sparse, sources say Harrelson will play a henchman of sorts. Sony had no comment on the casting."

The title is said to have Carnage as the central bad guy of the piece, leaving a major position open to be filled by another A-list actor. For Harrelson's part, there will be a familiar feeling on set as he rejoins director Ruben Fleischer, the same man he worked with on the 2009 action comedy Zombieland. 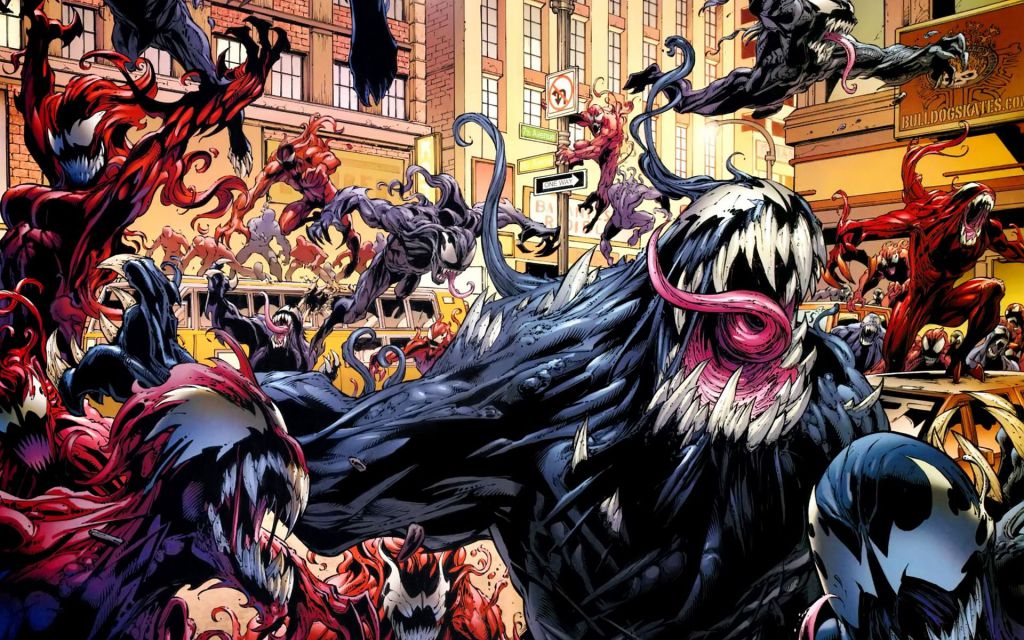 Appearing at a panel at Sao Paulo’s Comic-Con Experience 2017, Fleischer would be quizzed by a fan who asked one of the most pressing questions regarding Venom: "How do you make a Venom movie without Spider-Man?"

That is the task that lies ahead, and while we have been made aware of the desire to bring 1993’s Venom: Lethal Protector into the fold, the filmmaker would also cite 1995’s Planet of the Symbiotes comic as a credible source. The setting will take inspiration from the earlier edition where Brock takes refuge in the city of San Francisco, fighting against a group of mercenaries.

The other comic though delves into much grander territory, seeing a ship of symbiotes invade the bodies of citizens as Venom attempts to protect the people of Earth. All indications point to more of a grounded picture, at least to begin with.