When the Venom trailer dropped just a matter of hours after fans scored a longer glimpse of the untitled Deadpool sequel, all the entertainment headlines would be dominated by Marvel properties. Combine this with the fanfare that has arrived on the eve of Black Panther's release and all appears to be rosy in the comic book garden.

However, a growing section of viewers were left feeling flat and disappointed that the Tom Hardy short did not showcase Eddie Brock as the anti-hero, cutting to black as soon as the character was making the transition to the symbiote. For Deadpool artist Robert Liefeld, he argued that Sony pushed through the Venom teaser for a cheap PR grab, taking some shine away from the 20th Century Fox property.

Using twitter as his social media outlet, Liefeld would take umbrage with Sony contacting individual outlets who decried the lack of Venom in the teaser. While this has not been confirmed, it certainly did not prevent the outspoken creator from making his point known.

"Sony, stop calling bloggers and expressing your dissatisfaction that they are reflecting the truth," he posted. "You ran that teaser that wasn't ready for prime time! Look in the mirror."

A response would be followed by @pardonater, attempting to lay the blame at the public for demanding a box office trailer.

"It was ready," he replied. "The internet has just become about instant gratification now. They feel a desire to see something flashy. Worst of all is they'll all still go opening weekend."

Cue Liefeld's retort, leaving no ambiguity for his take on Venom's most major offering so far. 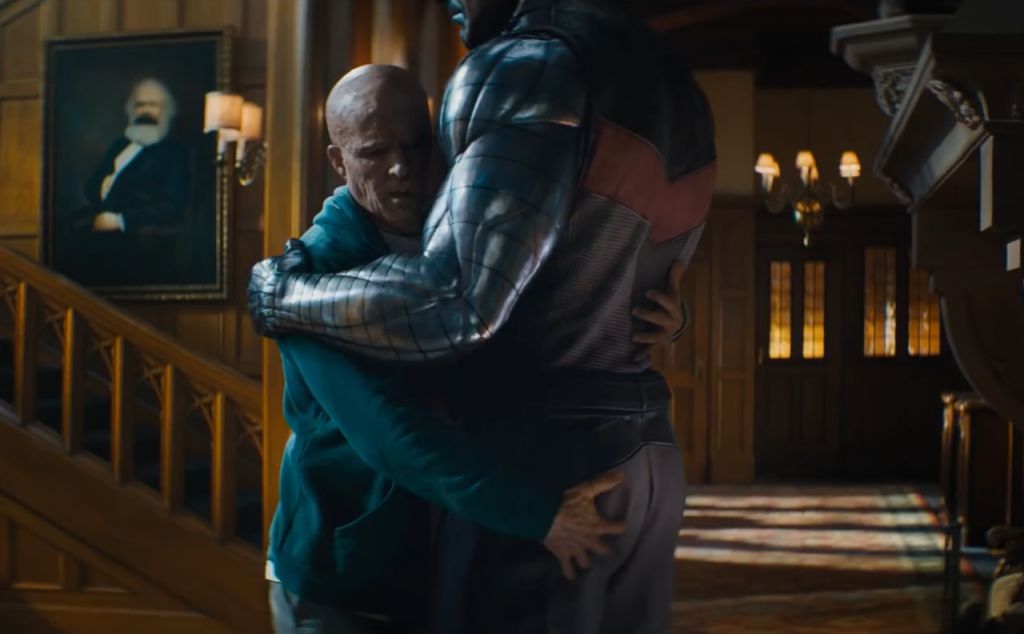 Given the millions of views flooding in for Deadpool's follow up, it is hard to make the case that Venom has taken away any of the spotlight for this production that opens on May 18. Only spotted briefly in the international trailer edition, actor Stefan Kapičić returns as Colossus and he told Screen Rant that any success for this film should in large part be attributed to incoming filmmaker David Leitch, a figure with a background in modern action romps.

"David is a beautiful director, and you can never compare directors, because they all have their own signature to directing," he stated. "To me it was a beautiful experience working with Tim (Miller, original director), and Tim’s my friend. On the other side, I met David a year ago, and started working with him. Working with David is such a pleasure, because he’s such a clever and fast guy. He’s really a master of his job. I learned so many things from both of those directors. And, I mean, David did like John Wick and Atomic Blonde, two movies I really love, so it was really a pleasure."