Marvel's content machine has treated fans to the highly anticipated release of the Deadpool 2 trailer this week, amping up the excitement levels prior to that film's May 18 opening. Now Sony are getting in on the game too, showcasing the official Venom poster just a matter of hours before the first teaser is released on Thursday February 8 US time.

Unlike many of the other modern superhero titles that have premiered across the Marvel and DC worlds, there has been little to no promotional material that has been published illustrating star man Tom Hardy as Eddie Brock's symbiote anti-hero. Outside of a basic framed shot with a handful of behind the scenes snippets, this will be the first time fans get to see how the Englishman will front up as Peter Parker's nemesis, adapting the story from the comic book series Venom: The Lethal Protector.

Sticking to the secretive nature of the marketing plan for Venom, the poster is a simple design placing those wicked white eyes on top of a black background. The biggest PR push to date for the feature arrived when director Ruben Fleischer and Hardy gave the audience at Brazil Comic-Con a short taste on set as well as a new design for a Venom t-shirt.

The trailer will hopefully give moviegoers an insight into the actors on show, with Michelle Williams (Ann Weying) and Riz Ahmed (Carlton Drake) the only other performers officially listed as part of production. Others who have been mooted include Woody Harrelson, Reid Scott, Jenny Slate, Scott Haze, Michelle Lee and Sailor Larocque.

Spider-Man: Homecoming lead Tom Holland has been announced to play a very small cameo role to tie in the Spiderverse, but the studio has stressed that he will not play a significant part as Sony attempts to establish Brock and Venom in their own right before venturing into crossover territory.

No Hardy For Animation Spider-Man Romp 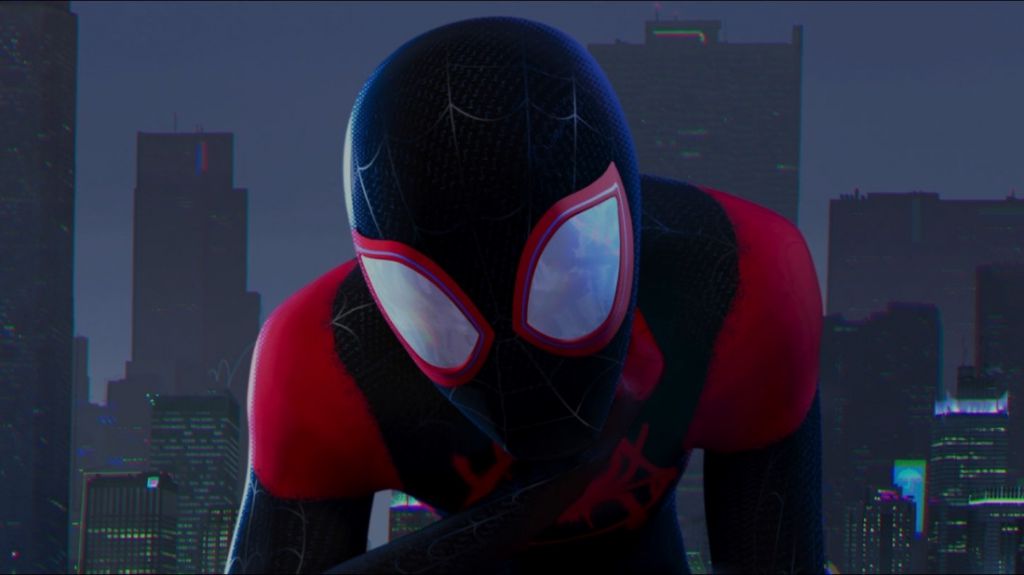 Speaking of Spider-Man crossover tie ins, MovieWeb have confirmed that Sony are not planning on Hardy reprising his role as Brock for the Marvel animation title Spider-Man: Into the Spider-verse. This will be produced by fired Solo filmmakers Phil Lord and Chris Miller, introducing fans to Peter Parker's successor Miles Morales.

"Sony's media relations department has directly reached out to us, and have confirmed that neither John Krasinski nor Tom Hardy will be appearing in Spider-Man: Into the Spider-verse," they reported. "They also confirm Venom is not feature in the movie either."