The hype surrounding Venom appeared to take a hit from some quarters for a teaser trailer that kept the final reveal close to the chest. Sony are banking on the star power of Englishman Tom Hardy to deliver on filmmaker Ruben Fleischer's vision, starring in a Marvel property that to date only has Michelle Williams, Riz Ahmed and Reid Scott confirmed as his main co-stars.

Adapting from the comic book series Venom: Lethal Protector, much of the plot has been kept secret other than the setting of San Francisco that will tell the origin story of Eddie Brock transitioning into the figure through the symbiote. Yet a new report from That Hashtag Show indicates that Venom's arch enemy Carnage will be involved in the picture, but not until the very end of the movie. 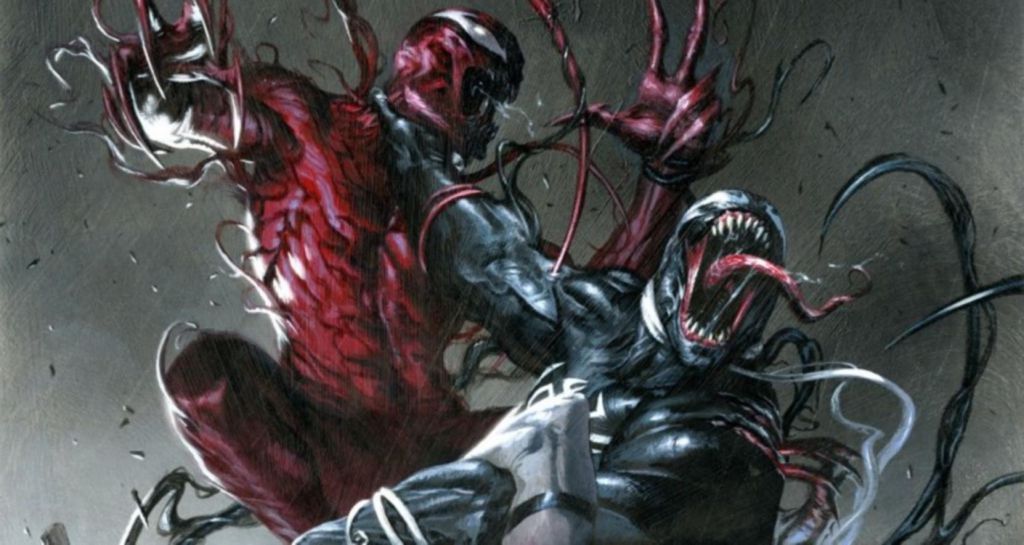 While this report will naturally go unconfirmed by Sony whether it is true or off the mark, they explain that Brock will encounter serial killer Cletus Kasady, a character that was first showcased in Amazing Spider-Man #344. As Brock left his cell at San Quentin prison, part of his symbiote merged with Kasady - an event that would spawn the villain Carnage as the narrative for Venom 2 should be able to write itself.

"According to our source, the answer to that question is that Carnage will have no part to play in the main body of the film," they said. "We know that filming recently took place in San Francisco and it appears that near the end of the film, possibly in a post-credit sequence, Brock will find himself in San Quentin prison, located just to the north of San Francisco. At San Quentin, it appears that Kasady finds himself under the care of Dr. Ashley Kafka, who introduces him to Brock but cautions him to keep his distance. From what our source is telling us, it is during this meeting between Brock and Kasady that a portion of Brock’s symbiote begins making its way towards Kasady before we are cut to black!" 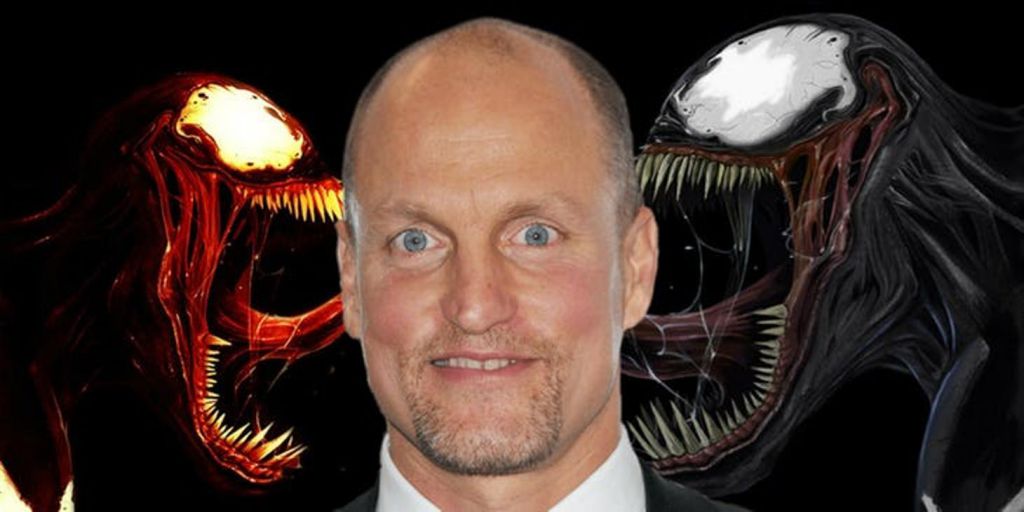 Woody Harrelson's name continues to be heavily linked with Venom, although he has been curiously absent from any of the promotions to date. Earlier identified as someone who would play a henchmen, fans have put two and two together to speculate that the veteran will be Kasady.

It would make sense to have someone of Harrelson's stature be a central antagonist in a sequel rather than a sideline figure in an origin story. We will have to wait closer to the release date on October 5 to know for sure.