Is Tyrese Gibson worthy of being a headline superhero act for an ongoing blockbuster franchise? That is the question that Warner Brothers executives and filmmakers have been mulling over as the 38-year old from South Los Angeles nervously awaits what the studio will ultimately decide upon ahead of Green Lantern Corps.

Gibson has been a regular for another lucrative series via Fast and Furious, helping take part in an 8th installment that crossed the $1b mark at the box office in 2017. The actor admits that he utilized his healthy social media following of 30m on Facebook, 8.7m on Instagram and 3.4m on Twitter to leverage negotiations as he sat down with Syfy Wire this week.

Gibson: WB Pondering Their Next Move 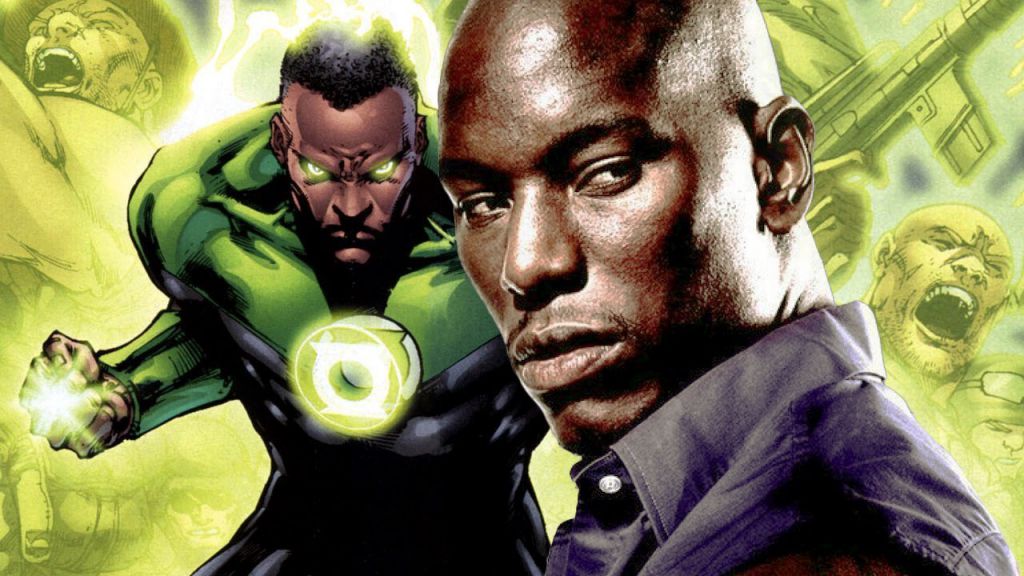 Appearing somewhat downcast on his potential prospects, Gibson told the website that he is keen and eager to partake in the film. Yet he is none the wiser when it comes to the plans of Warner Brothers who have not committed to the feature officially.

"I would love to do it," the action star remarked. "You know, I had a couple meetings at Warner (Brothers) about it. I just think that they're still trying to figure out what the move is. I would love to officially confirm, but I can't. And if they go in a different direction, I think they know what's best for the movie, but the fans started this campaign, and all I've done is made use of my social media to let folks know I'm interested."

Stewart-Jordan Are DC's Answer To Murtaugh and Riggs? 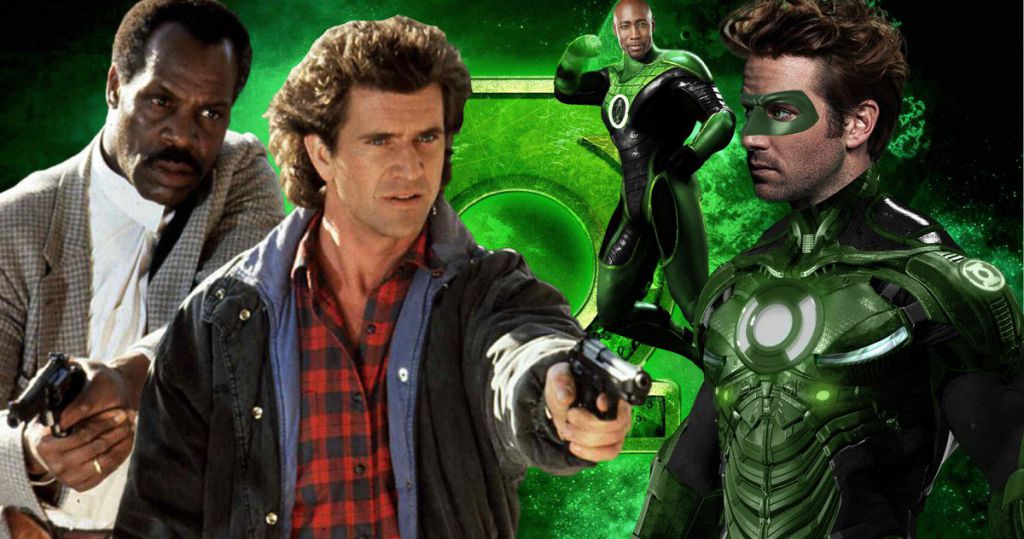 Earlier in the year, That Hashtag Show would report that filmmaker Rupert Wyatt was earmarked for the hot seat of the reboot. Not only was this supposed to be a big enough scoop, but they described the science-fiction adventure romp as "Lethal Weapon in space" where the two protagonists Hal Jordan and John Stewart would be buddy cops of the universe.

The Wrap's own Umberto Gonzalez would shoot down this suggestion on social media, going straight to the source. Although the partnership is not out of the question, he says that Wyatt wants to look over the screenplay before he even considers putting pen to paper.

"re: Rupert Wyatt/GL Corps heard a while back however there was no deal because he wants to read script first before making a decision," Gonzalez exclaimed. "Green Lantern Corps Rupert Wyatt Update 2. Sorry folks, looks like it might not happen. What the hashtag show is saying isn't accurate."