With Transformers: The Last Knight closing time on Michael Bay's tenure with the franchise, producer Lorenzo di Bonaventura has taken on more of a public profile to talk about the plans Paramount has for the world they created. Introducing CGI characters that have become the artificial face of the series, the studio has earmarked the yellow bundle of joy Bumblebee as the ideal vehicle to break away from the original installments.

Di Bonaventura told Collider that the mid 1980s will be the time period utilized for this picture.

“I know we’re doing a spinoff first in the Bumblebee movie, and that is a very distinctive departure from what you’ve been seeing so far," he said. "The objective of that movie is to develop more time with less robots in a way, and to go back to 1985 and go back to sort of the original heritage if you would of the Transformers. G1.”

Bumblebee To Be Short and Contained To Keep Fans Interested 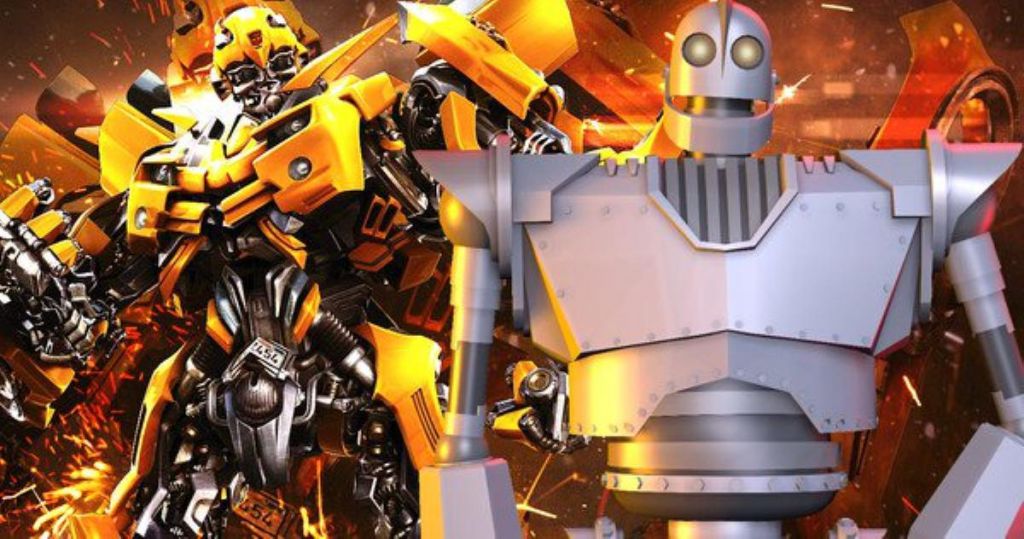 Di Bonaventura would go into more detail about the film, including the switch to Travis Knight who would be downsizing the production on purpose.

“So it has a very distinct idea in it, and then whatever is gonna happen with the chemistry is what’s gonna happen, but it really is a young female lead opposite Bumblebee, and I think Optimus is gonna be jealous that Bumblebee has his own movie," remarked the producer. "There are dramatically less Transformers. We hired purposefully Travis Knight, who is a very distinct filmmaker. You can’t compete with Michael (Bay) - you’re gonna lose. And also I think the audience wants something different all the time, let’s keep them interested. They’re gonna get a very emotionally complex story, a very tight story in terms of its location and in terms of its storytelling.”

He then drew a parallel with the 1999 Warner Brothers animated installment The Iron Giant. Bombing at the box office some 18 years prior, the science-fiction comedy/drama would go onto tremendous critical acclaim following successful VHS and DVD releases.

Wahlberg: I've Been A Loyal Foot Soldier In Bay's Army 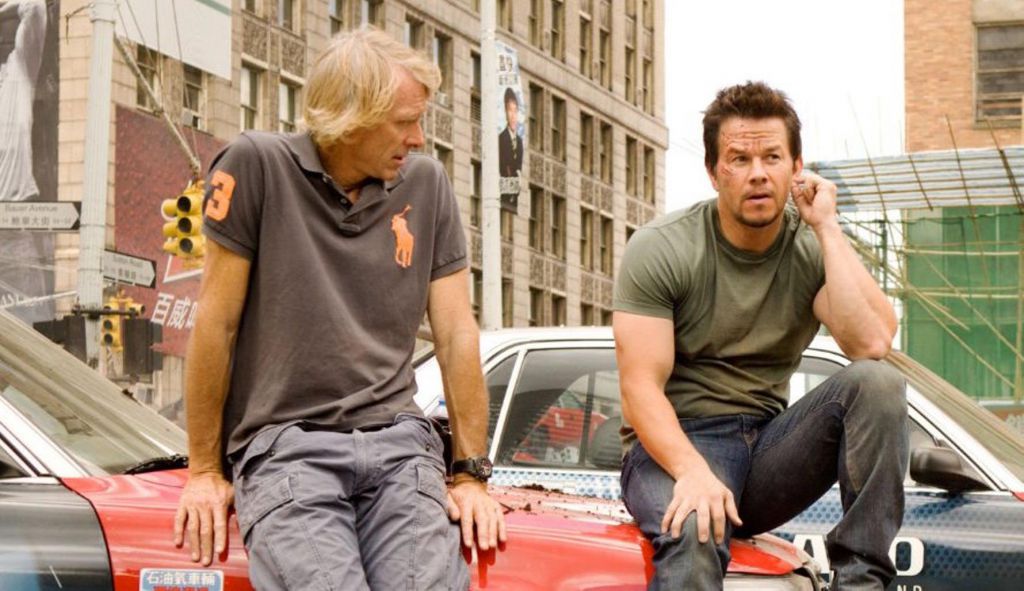 While Bay has been typecast as a one-dimensional filmmaker who can only work on big budget action flicks, Mark Wahlberg outlined how dedicated the director is to his craft. Enduring some tough shoots on set with extravagant sequences, the Boston boy admitted that the pair have endured difficult periods throughout their time together in the Transformers franchise.

"Michael (Bay) and I have a great relationship," he told Collider. "There was one incident where I was sitting there in the heat, in the chair waiting and waiting and waiting. All of a sudden he turns around and says, 'hey dude, where the f*** were you?' I go 'what do you mean? I've been sitting here for 45 minutes. I'm early everyday. You know where I'm at.' He was like 'oh I'm sorry, c'mon.' I completely understand his frustration because he has the whole movie in his head and he's got to push this thing uphill everyday until the very end. I'm there as a soldier to service his vision."