Transformers 5 Reviews: A Monstrosity That Must Be Flushed Down The Toilet

If Alex Kurtzman thought he had it rough with reviews for The Mummy, then dare he not step into Michael Bay's shoes this week. Transformers: The Last Knight has just opened to audiences and while it was no surprise that the blockbuster would stick true to the formula that disgusted critics for years, somehow the 2017 edition has managed to go above and beyond on that front.

Some scribes attempted to make sense of the screenplay, others were happy to switch off and kick back for over two hours. But the 17% rating on Rotten Tomatoes does not quite do justice to the vitriol felt by those hired with analyzing the film.

A Decade of Dull From Bay 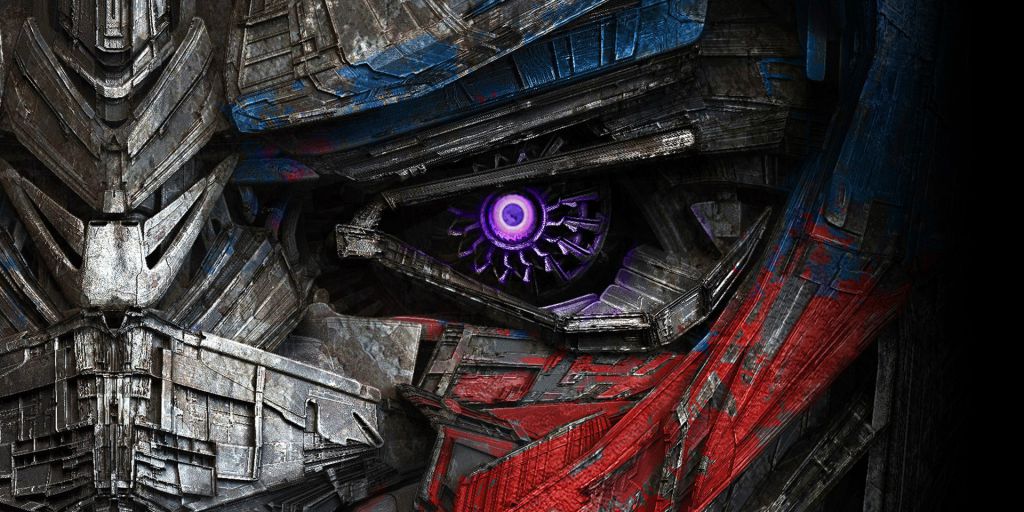 To start off with one of the kinder reviews, Owen Gleiberman of Variety argues that The Last Knight is an improvement on 2014's Transformers: Age of Extinction, although that is a low bar to cross.

"The Transformers films, as befitting a series spun out of a Hasbro monster-truck toy system designed to connect with the inner worldview of nine-year-olds, started off, in 2007, as exceedingly wholesome. What a difference a decade of baroquely semi-coherent robot-fury overkill makes!" he states. "The fifth time may not quite be the charm, but the latest entry in Michael Bay's crunched-metal robot-war mega-series is badder, and therefore better. Sort of."

That is essentially where the "positives" end for Bay, as IGN's Gav Murphy cannot fathom how the director can stomach his own work. To make matters worse for those charged with watching the entire title, the sequel stretches to 149 minutes.

"Michael Bay has now been making Transformers films for more than ten years," he writes. "In that time, the series has moved on very little and The Last Knight is the loudest and most explosively dull instalment yet. A recycled plot told through an overly on-the-nose script, read by a confusing parade of characters, and muddled action scenes does nothing to justify its epic length."

T5 Is A Pure Abomination Out To Kill Real Movies 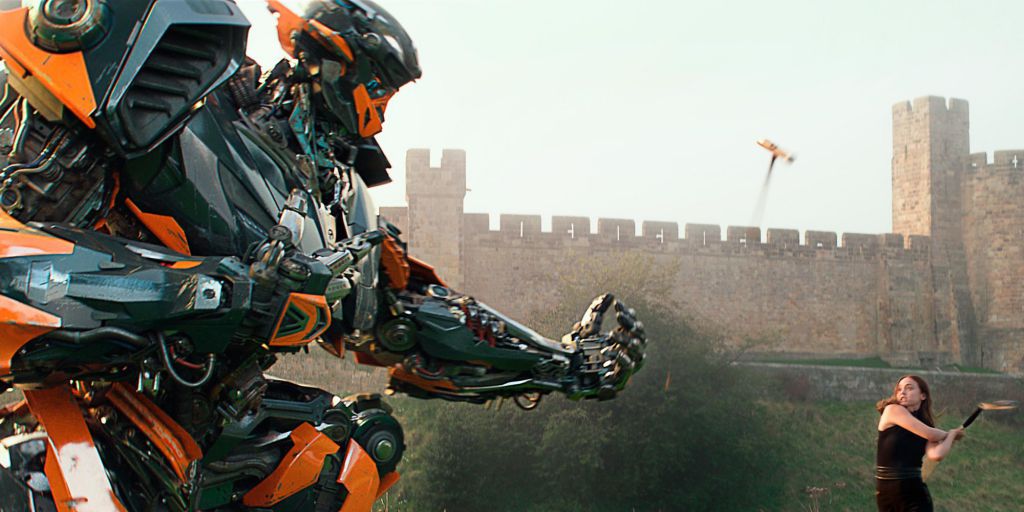 Jake Wilson's 2/5 star critique in the Sydney Morning Herald wastes no time getting to the core of the issue - Michael Bay. Despite hiring some proven talent from the Marvel world, the movie is still a giant CGI-heavy mess that makes zero sense.

"The latest 2½-hour addition to cinema's most epic series of toy commercials credits several writers new to the series, including the team responsible for 2008's Iron Man. But this only confirms that the creative impulse is all Bay, all the way – there's little discernible difference from previous installments, apart from a slight rise in esoteric whimsy."

Wilson fears that features like this are becoming the new normal for moviegoers - pictures that forego any conventional ethics or standards.

"Lumbering yet weightless, mechanical yet impossible, the Transformers embody the idea of the 21st-century blockbuster: a mutant form of cinema that threatens to obliterate conventional notions of goodness and badness, as well as character and plot."

Peter Travers from Rolling Stone pulls no punches with his 0/4 star review (yes - zero with a capital 'Z'), leading with a statement that encapsulates the critic's frustrations.

"Michael Bay's latest mega-bots monstrosity makes this summer's other blockbuster misfires look like masterpieces," he says. "Every time Michael Bay directs another Transformers abomination (this is the fifth), the movies die a little. Mark Wahlberg has announced that The Last Knight will be his farewell to the Bay franchise. Quoth the actor: 'I get my life back.'"

If you thought Travers had vented enough, think again.

"It's not just that he (Bay) is killing the art of movies – he's killing the joy of movies as well. His cynical, untouched-by-human-hands approach to filmmaking is that a sucker is born every minute and he's here to serve. My dream is that this whole tapped-out robo series will transform into a turd and audiences will have the good sense to flush it. That's an ending for you."

Transformers: The Last Knight is currently playing in theaters nationwide.