The Mummy Director Fires Back As Title Tracks For $95m Loss

Such is the churn of stereotypical installments coming out of Hollywood, directors have now discovered a new way of avoiding all criticism and responsibility for their underwhelming work. Whether it be a rebooted comedy like Baywatch, a superhero comic book adaptation in the form of Suicide Squad or a reinvented monster action title such as The Mummy - filmmakers are arguing that they are working to only serve the fans.

Alex Kurtzman is the latest to indulge in this line of response, with the director being pressed about his generic and lacklustre feature that opened earlier this month. As far as he is concerned, this is a movie not created for the scribes, but the diehard fans of the Dark Universe characters and regular audience member.

Talking to Business Insider, the filmmaker admitted that he read and absorbed the reaction.

"Obviously, that's disappointing to hear," he remarked. "It is the thing that kills your soul when you have just gone through an experience like this one we just went through.”

But Kurtzman would remain defiant in the face of criticism - shifting all blame to those that wrote the words rather than applying any self reflection.

”I'm not making movies for (the critics)," he asserted. "Would I love them to love it? Of course, everybody would, but that's not really the endgame. We made a film for audiences and not critics so my great hope is they will find it and they will appreciate it... The only gauge that I really use to judge it is having just traveled around the world and hearing the audiences in the theatres. This is a movie that I think is made for audiences and in my experience, critics and audiences don't always sing the same song.” 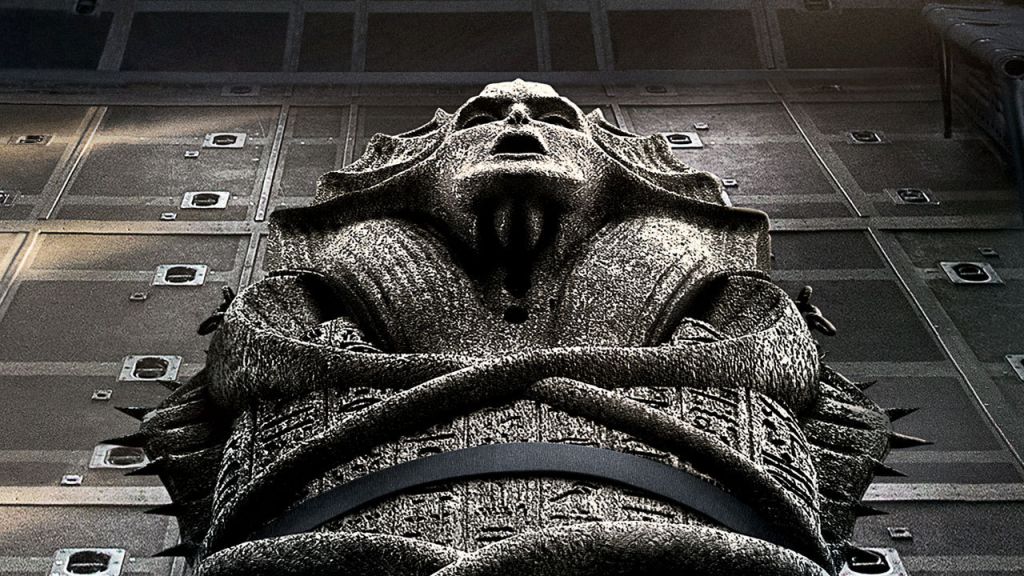 If Kurtzman's belief was true about the buzz and excitement surrounding The Mummy, then that has somehow not translated to ticket sales. Despite enjoying the star power of the lead man and a marketing budget the envy of many in the industry, Deadline explain that Tom Cruise's other franchise Mission: Impossible has been by far the better performer.

Such is the damage done by these supposedly unwarranted poor reviews, The Mummy is on track to lose $95m.