Thriller's walk a fine line between being edgy and going over the top with scenes that are intended to shock the audience out of their stasis. Red Sparrow is one such title that struggles to find the balance as Jennifer Lawrence plays a Russian spy whose task is to infiltrate her American counterparts through her powers of seduction.

Complete with R-rated moments of sex and violence, the 20th Century Fox feature has divided critics who are pleased to see a topical exploration of Cold War tensions. Yet director Francis Lawrence has come under fire for a stuttering production that fails to gain any genuine momentum from beginning to end, leaving a bitter taste at the end. 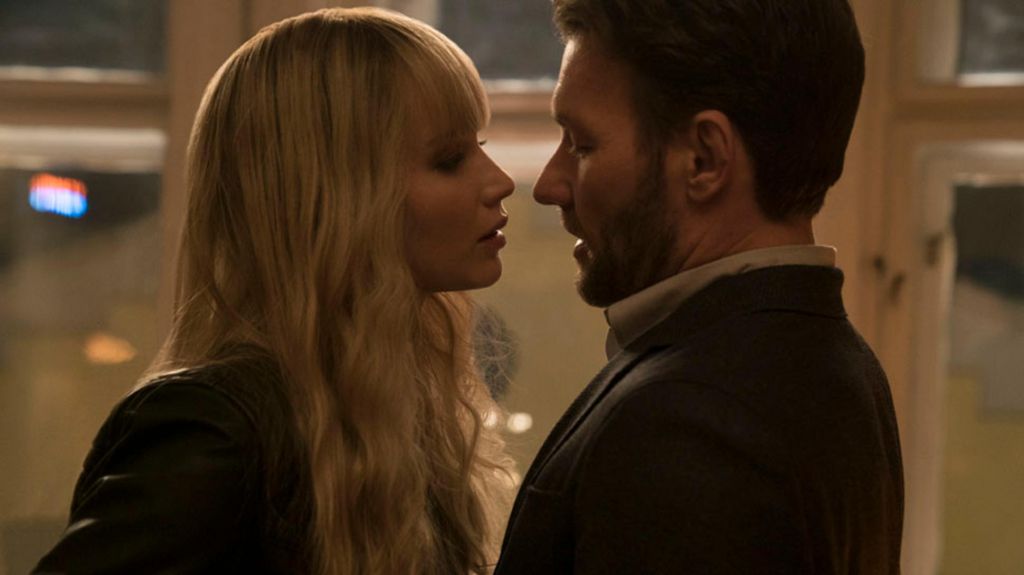 Eric Kohn of IndieWire offered a B grade to argue that the ingredients of a successful blockbuster are there. It's just that Red Sparrow falters right when it needed that vital slam dunk moment.

"With so many solid ingredients, it’s unfortunate that Red Sparrow doesn’t know when to stop, sagging into bland torture scenes and an underwhelming final showdown in its concluding act. Ever here, however, the movie resonates with a precise topicality for an audience reeling from the exhumed shadow of the Soviet threat. It’s a near-subversive maneuver to cast the world’s biggest star as an ostensible villain, whose complicated relationship to her job is all the more chilling because it ends on a state of complete ambiguity — with no clear end in sight. "

MovieWeb's Julian Roman believes that many of Red Sparrow themes are topical, especially in relation to cases of sexual abuse. It that sense, Lawrence is a standout hit to overlook a lack of chemistry with co-star Joel Edgerton.

"Jennifer Lawrence does not hold back in her gritty performance. Dominika is an unwilling pawn in a vicious game. The character faces nonstop brutality. I won't go into details, but her treatment in Red Sparrow is pretty heinous. The scope of Dominika's arc can be summarized as gaining power over her abusers. That's the best part of Red Sparrow and well done by Lawrence. The rub is that she doesn't have chemistry with co-star Edgerton. He does well by himself as an operative, but they don't mesh well together. The pair has multiple raw scenes that don't quite pay off."

Excessive Rape and Torture A Tough Grind For Audience 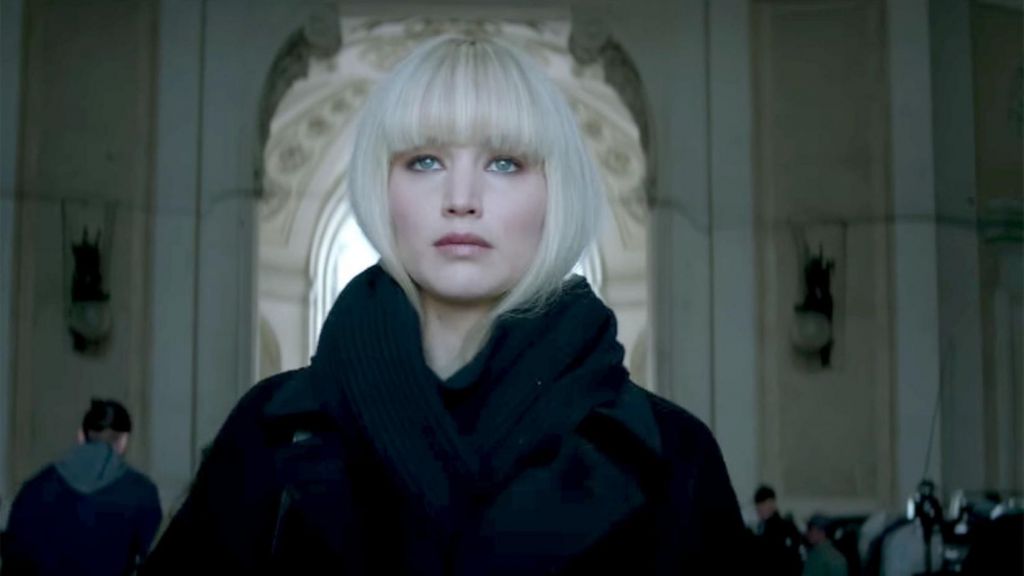 Issuing 3/5 stars for The Guardian, Benjamin Lee was left confronted with the degree of sex and violence on display. Yet it would be a series of bad accents and flat direction that underwhelmed an exciting plot that explores the adventures of a seductive assassin.

"What will audiences make of Red Sparrow? It’s a tough sell: a bleak two hour-plus Russian thriller with graphic rape and torture. It’s also surprisingly low on action, choosing talkiness over more audience-pleasing mayhem. It doesn’t entirely work, but there’s something about its full-throttle nastiness that lingers, and it’s refreshing to see something that exists in the studio system that possesses so many queasily perverse elements. It’s just not quite as seductive as it thinks it is."

Rodrigo Perez saw this effort as a slog for The Playlist. There are redeeming elements, but the experience was still lacking for the most part.

"Despite all its bendy twists and turns, of which there are arguably too many, Red Sparrow, while well-intentioned in its efforts to be a more adult effort for both the director and his A-list star, the thriller winds up hollow, flat and largely uninvolving. But it’s not for lack of trying to make something beyond a cat and mouse spy thriller. Red Sparrow is ultimately interested in delivering an empowering tale of a woman attempting to reclaim the life that was stolen from her, on her own terms. But while the character’s agency is fortified in determination and purpose, it lacks a relatable emotive spark."

Red Sparrow opens across the US on March 2.