It takes little to no convincing for fans of the actor, the comics or the superhero genre in general to build excitement for Tom Hardy's upcoming performance as Venom. The Spider-Man Sony spinoff sees Eddie Brock as a viable lead for a new franchise, especially in the wake of Disney's purchase of all Marvel properties at 20th Century Fox.

Now producer Matthew Tolmach has opened up on the progress of the film with MTV News, explaining that the Mad Max: Fury Road star has exceeded all expectations while giving Brock his own persona for the big screen. This take helps to set the scene for an epic premiere on October 5.

3 Characters In 1: Hardy Pushing The Boundaries For Marvel Anti-Hero 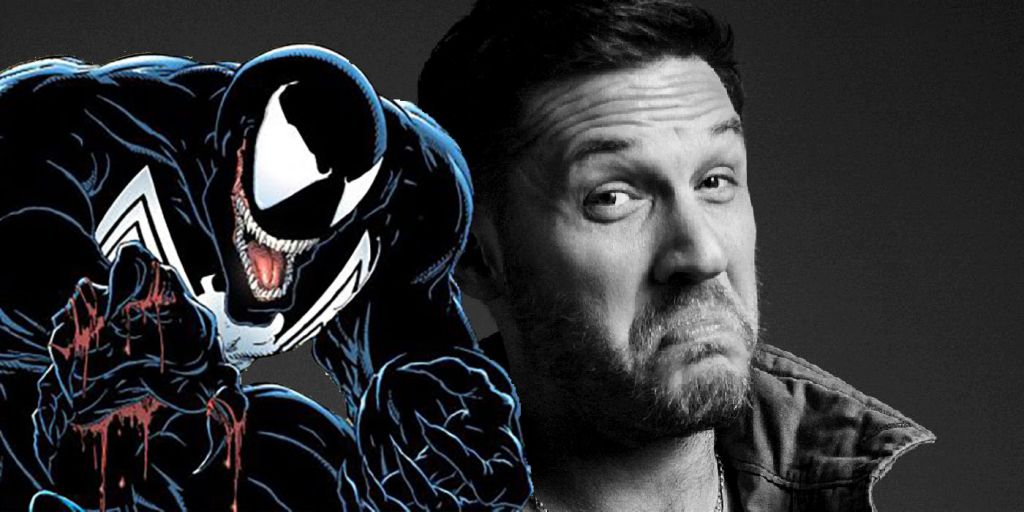 Quizzed about the action star's re-adaptation to the superhero world following his stint as Bane in the 2012 blockbuster The Dark Knight Rises, Tolmach admitted that the method actor is not exactly sticking to orthodoxy. Such is the enthusiasm Hardy has spread on set, he is proving every day why the studio forked out so much money for the A-list figure.

"You know, Tom... it's like a masterclass watching him act every day and he's such a risk taker and he loved this character," the producer remarked. "From the day that we first met with him, my partner Avi Arad and I... we found someone who just believed in this character entirely and yet every day pushes it to a place that us mere mortals would never expect it to go."

What makes this performance so extraordinary is the switch from one character to another.

"They become almost a third being, which is what Venom is. There's a famous quote: 'You're Eddie Brock. I'm the Symbiote. Together we are Venom.'" 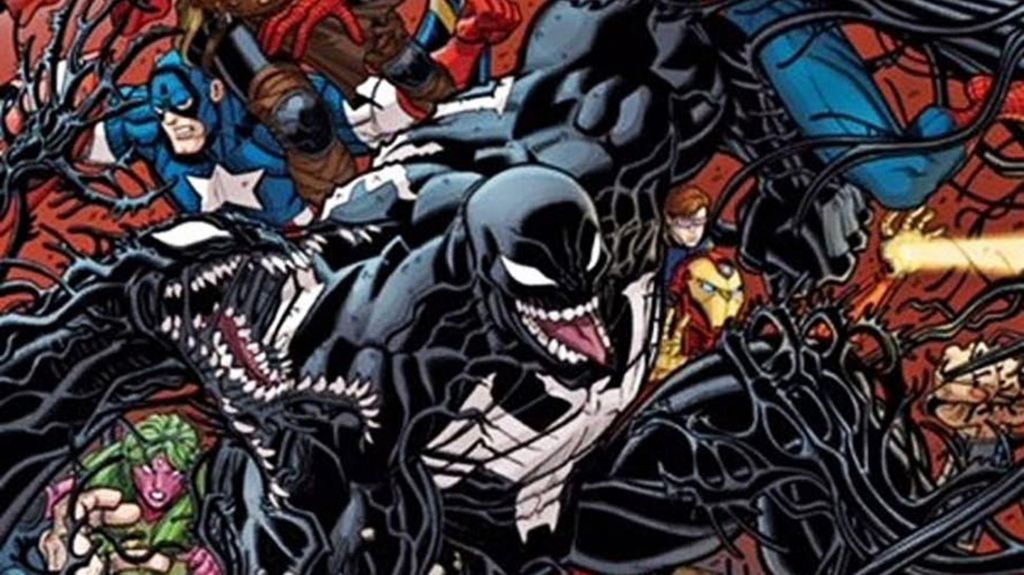 If Hollywood studio's take their creative inspiration from the comics, then a new series could lay the groundwork for an intriguing storyline. ComicBook.com have been given a scoop, with a short run title Venomized seeing Thanos from an alternative universe crossover with Venom.

"This April, Venom will be at the forefront of Venomized, a five-issue event series that will be released weekly," they report. "Marvel has revealed that Cullen Bunn and artist Iban Coello will be the creative team of Venomized, which will wrap up the storyline that Bunn began in last year’s Venomverse crossover. That series introduced the Poisons, an alien species that preys upon the Venom symbiotes and their hosts before forcibly merging with them.

"There’s one other major detail in today’s announcement. The Poisons have a new leader: an alternate universe version of Thanos, who has been joined with a Poison empowered symbiote. And according to Marvel, this Thanos won’t be the only supervillain who fights alongside the Poisons."