Unlike many other properties in the Marvel and DC worlds, the 2016 hit Deadpool did not include A-list stars as sideline characters just for the sake of it. Instead, the action comedy offered emerging talents TJ Miller and Karan Soni the opportunity to be part of something special. And, as such, 20th Century Fox now have two cult heroes for the price of one.

While he was out and about promoting his involvement in the animation feature The Emoji Movie, Miller gave an update to Screen Rant about the upcoming sequel that is slated for a release on June 1, 2018. The Silicon Valley star will reprise his role as Wade Wilson's sidekick Weasel. And he explained that he might be going off on his own adventure with cab driver Dopinder (Soni).

Miller Down With OCP Colleague Soni 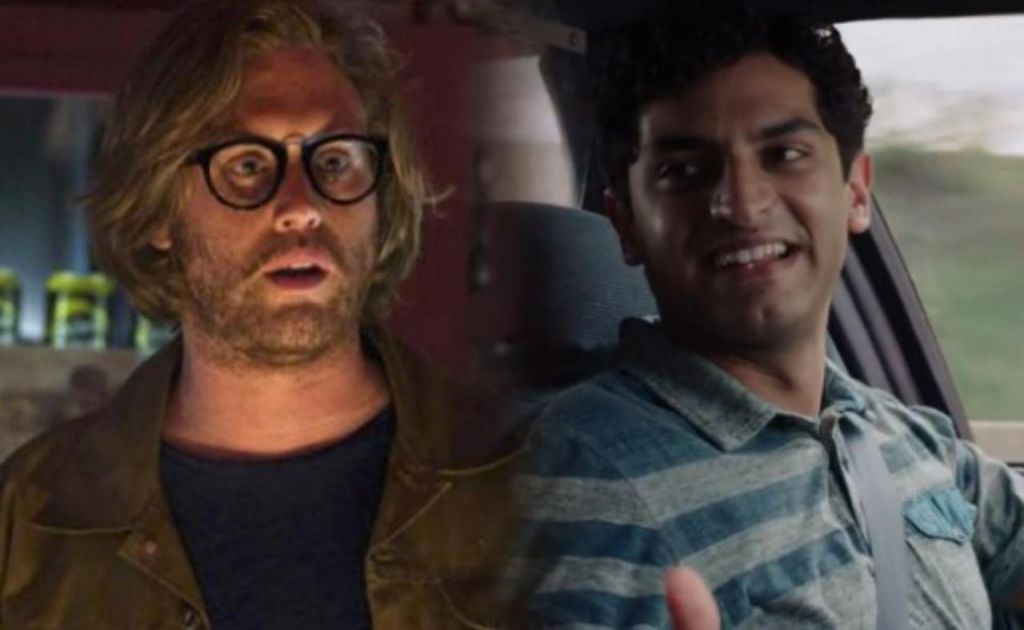 The camera's might not be rolling yet, but having departed the HBO comedy series, Miller is eager to dip back into the Marvel role that might have a surprise or two in store once he grabs hold of the script. If a pairing with Dopinder does come to pass, it won't be the first time the duo were on screen together.

"We're shooting in August and September and it's going to be even more Weaselicious," the comedian asserted. "The cab driver, Karan Soni, and Weasel have a pretty funny storyline, which I'm not positive is going to be in (the movie), but they were talking about it and it was really making me laugh. And I like him, I did Office Christmas Party with him, and he's very funny, very quick and so, because we didn't cross paths in the original film. So y'know (fans can expect) stuff like that. I think they're really building out the world and deciding kind of what's next."

Deadpool's Kids Crash To Be Anything But PC

Here are the first photos of Ryan Reynolds filming a scene for the upcoming #Deadpool2! https://t.co/0ncxvENk16

What would be more inappropriate than a mutated killer crashing a children's birthday party? That seems to be one of the narratives for Deadpool 2 as Ryan Reynolds was pictured on set jumping and diving around a suburban backyard but with something of an added twist - the only part of his superhero costume that is on is the mask.

The Merc with the Mouth might have been caught in between changes, as was showcased with the trailer teaser short earlier this year in the phone booth scene. Whatever his rationale, let us hope the parents keep the little ones well away from the rude, crude vigilante.