For many box office moviegoers, the event that is Avengers: Infinity War cannot come soon enough. Just after the dust has settled on the the delightfully enjoyable 2017 romp Thor: Ragnarok and with Black Panther on the horizon next month, all roads head towards an ensemble blockbuster that is sure to go to great heights to reach the expectation levels.

Now co-director Anthony Russo has spilled some beans as he sat down for a chat with ComicBook.com, pinpointing Chris Hemsworth's God of Thunder as a figure who will undergo significant change. Carrying on from where the superhero left off from his most recent adventure, the gravity of the situation around him will ensure that the Thor that ends Infinity War will be in clear contrast to the man that graced our screens in 2011.

Thor's Change to Stand Out From Infinity War Field 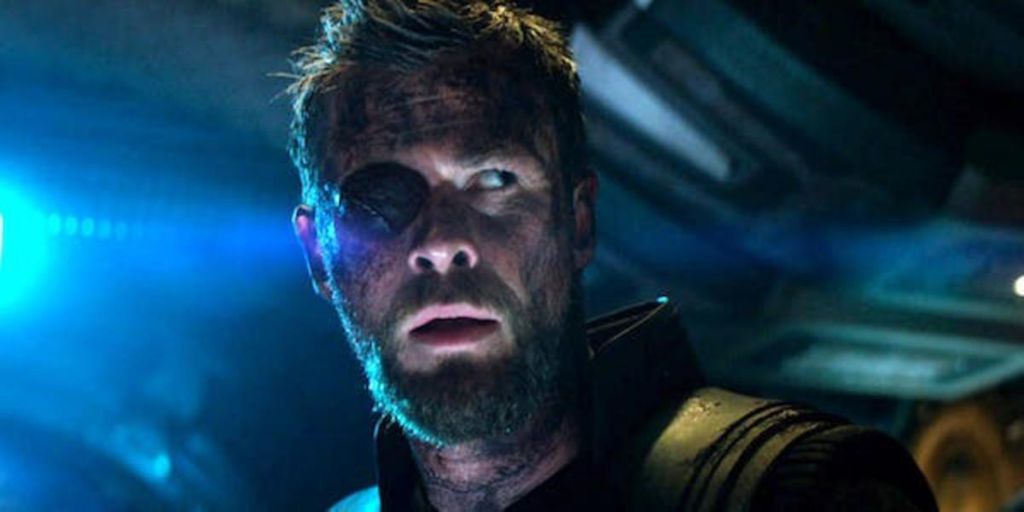 With a who's who cast that boasts the likes of Iron Man, Spider-Man, Falcon, Hulk, Black Widow, Vision, Star-Lord, Ant-Man and more, Russo was quizzed about which character he is most looking forward to showcasing in the 2018 edition. Given the gravity of his individual circumstances, he identified Thor as the hero who viewers should keep a keen eye on.

"I'm going to pick Thor because Thor, we're picking up his story from the end of Thor: Ragnarok and at the end of that film as any fan would know his home planet of Asgard is destroyed, and so the character is in new territory so to speak, because his past has been torn away from him to a degree." 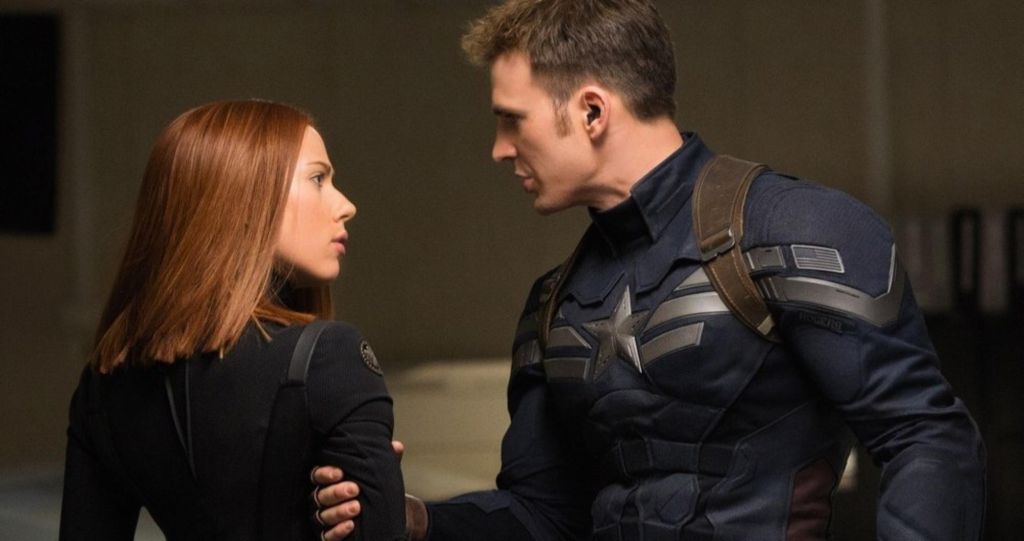 Expanding on this topic without delving into spoiler territory, Anthony Russo drew a parallel between Thor's evolution and the 2014 feature Captain America: The Winter Soldier. Having directed that title alongside his brother Joe, Russo is as well placed to make that comparison as any.

"I think it's very similar to Captain America's situation when we picked up his story in Winter Solider when Joe and I came on to do our first movie for Marvel," he outlined. "Cap was in a place where we were very much catching him up in the modern world and seeing what that meant to him, and figuring out how you move a character that far forward and that far away from where they started back during the 40s, so I think in Thor we have similar opportunities with that character in this movie is that he's going through a radical transformation and he's moving forward in a way where he can never go back, and that's always a fun place to be with a character as a storyteller."