Taika Waititi is a director who loves to inject a bit of fun and enthusiasm in his projects. Often showcasing adventures and tales that are worthy of the audience's time and money. Coming onboard a franchise the size of Thor: Ragnarok, it could have been easy for him to stick to the formula, cash the cheque and walk away satisfied.

But his inclusion was made with a purpose by studio executives, wanting to give Chris Hemsworth's character a standalone movie that stacks up to Iron Man, Captain America and others. Speaking with Screen Rant ahead of the November 3 premiere, the New Zealand filmmaker argued that his feature will set the character apart from previous installments and set a course for future standalone pictures. 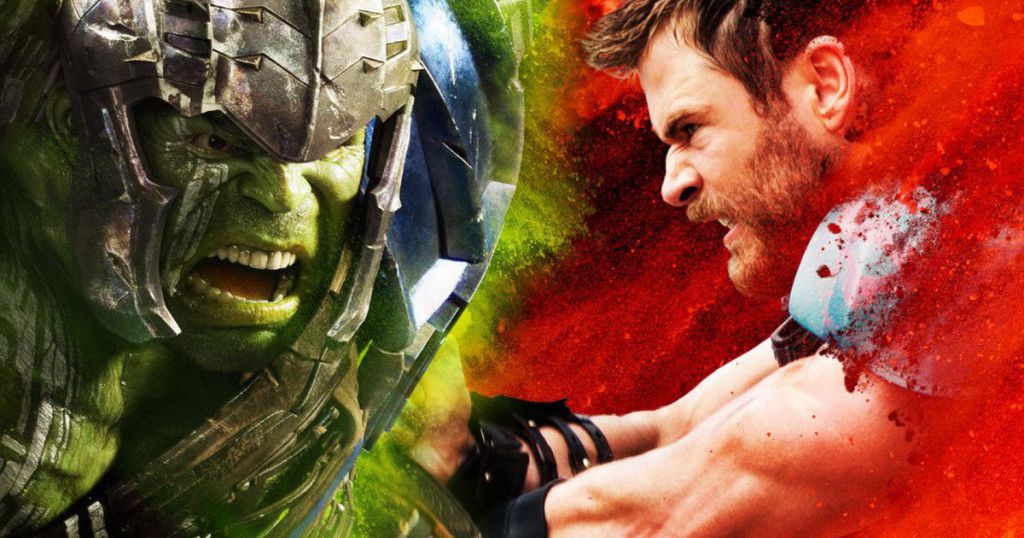 While the director is respectful in his comments to the website, it is clear that he saw flaws in their past portrayals. The box office numbers agreed and in Waititi's mind, this is almost an origin title in itself.

"I think the main challenge, for me, was actually working at getting away from the other two films," he remarked. "And again… Yes, the other films are there, and it’s great to watch them. I think they’re good films. But I don’t mind if people start with this film. In my mind, for me, this is is my 'Thor 1.'"

Such was the distinction between this story and Thor: The Dark World, the director had to set a marker for this blockbuster to be pulled off.

"I’ve seen the other films, and I respect them a lot. But I can’t spend too much time thinking about this as a threequel. Because then I’ll get tied up too much in respecting what went before, and respecting what’s going to come after. It just, for me, has to be a standalone thing. Because this could be the only time I do this. And I just want to make it a version of a Marvel film in the best way possible."

Time Is The Antidote For Hardy's Venom 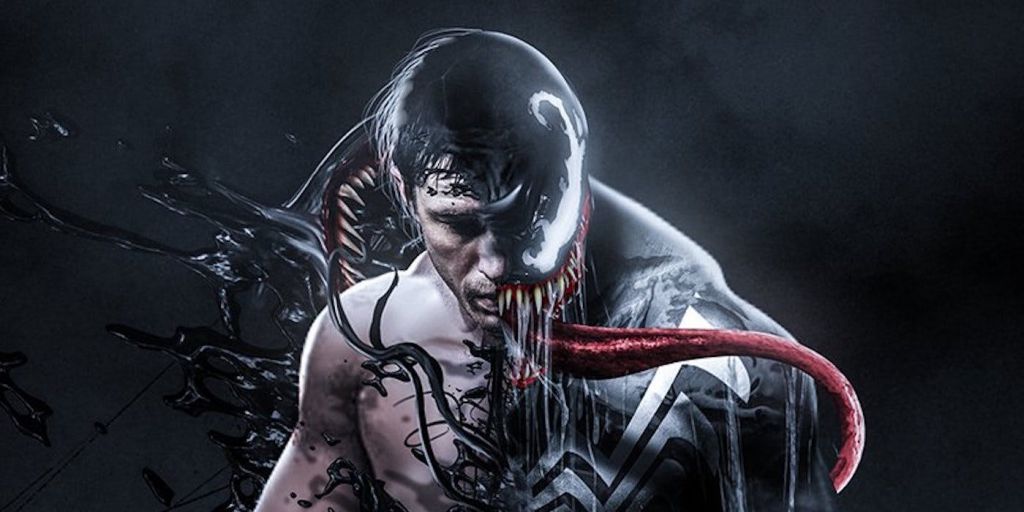 According to Omega Underground, another Marvel property has experienced something of a stumbling block with the spinoff Antidote pushed back. The production date has been delayed from September 1 to October 23, with the Sony product awaiting some clear space in Atlanta before hiring additional crew members.

This title secured a major name earlier in the year with Englishman Tom Hardy switching from DC (The Dark Knight Rises) to Marvel to play Eddie Brock. The latest name circulating around this Sony adventure is Riz Ahmed, with the part of Cletus Kasady a.k.a. Carnage still unoccupied.