*SPOILER Alert - do not read ahead if you want to enjoy Avengers: Infinity War teaser trailer without any prior knowledge  of events*

As the D23 Expo illustrates the best of what Disney has to offer, the movie buffs were holding out for something a little extra special. That would arrive when a select few were on hand to see a short teaser trailer for Avengers: Infinity War - the 2018 ensemble title that will be a culmination of many of the standalone features.

While Josh Brolin's Thanos has only been a sideline presence to date, popping up in post-credit scenes or playing a supporting role in Doctor Strange, this time the all powerful being is out to end The Avengers and planet Earth for good. If that wasn't enough to chew on, we will get to see the first official crossover when the Guardians of the Galaxy appear on the scene.

Thanos Teams up With Loki For Ultimate Showdown 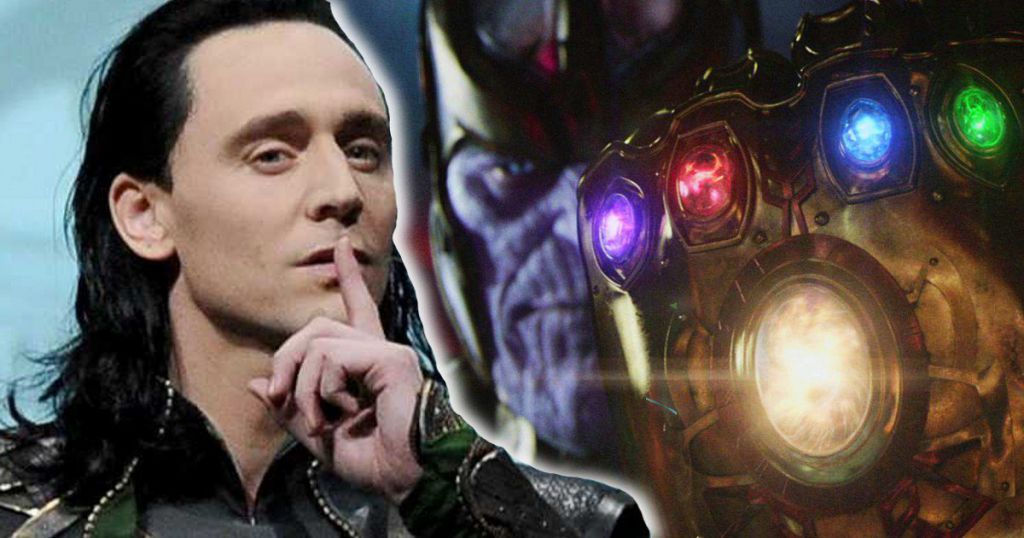 Superhero Hype Live Blog offered a detailed rundown of the short. They revealed a meeting of the minds between Loki and Thanos while the Guardians crew get accustomed to their new colleagues.

"Star-Lord says that they need to be careful and that everyone should wear their mean faces. A body slams against the front of the milano. It's Thor! Mantis wakes him up. 'Who the hell are you guys?' he asks. Loki is presenting Thanos the tesseract! Spider-Man is on a school bus. 'Death follows him like a shadow' says someone of Thanos. We see the Collector's lair destroyed. Gamora is in it, crying. 'Fun isn't something you consider when trying to balance the universe,' he says, 'But this does put a smile on my face!' Lots of Avengers fighting! The Hulkbuster is back! Spider-Man in his Avengers costume! A giant battle with Thanos on an utterly decimated landscape. He's able to reach out his arm and call down flaming comets from the heavens. Doctor Strange is on the battlefield. Iron Man is with Mantis. It looks massive!"

Parker and Stark In Trouble As Thanos Shows No Mercy

Mike Carlson and Jenny Nichelson from Screen Junkies were also on hand as they recalled their version of the trailer.

"As we're prepping for Comic-Con, we saw a brief glimpse of what Marvel has to offer us on that amazing week," Carlson remarked. "Thor - he hits the windshield on the Guardian's ship and they're like 'Woah! Whose this guy?' They find him and he's like 'Who are you guys?' Then there's fighting and Thanos is there. Spider-Man is hurt. It was two seconds long, they didn't do very much - but it was exciting."

Nichelson saw a grim outlook for a couple of the superheroes as Brolin's character utilizes the power and strength of that golden fist.

"Spider-Man looks like he's going to die," she argues. "Thanos grabs Iron Man's head and he crushes it. Iron Man's gonna die. Black Panther is there with his army with their claws out. (He) was in the front and there were guys there all wearing the same suit as each other."

The official release of the teaser trailer is expected to drop sometime during or after San Diego Comic-Con.