Following on from the commercial success of Marvel and their continuing MCU installments, Hollywood studio's are taking key notes of the business model. Given the likes of Universal (Dark Universe), Paramount (Transformers) and Warner Brothers (DCEU) have followed in their footsteps, now James Bond could be implementing that same expansion method for a larger universe.

Jeff Sneider from The Tracking Board was the source for this scoop and while the report is unconfirmed, he said on social media that producers Barbara Broccoli and Michael G. Wilson are looking at their options.

"I've heard the Broccolis have caught Universe Fever and would love to explore other corners of the Bond franchise... simultaneously."

Quizzed by a twitter user about a potential return from a former Bond actor, Sneider believes that Daniel Craig will be back for at least one more feature.

"Yeah, but Daniel Craig and his Bond films are way better than Pierce Brosnan," he asserted. "I've heard he's coming back, but I guess we'll see." 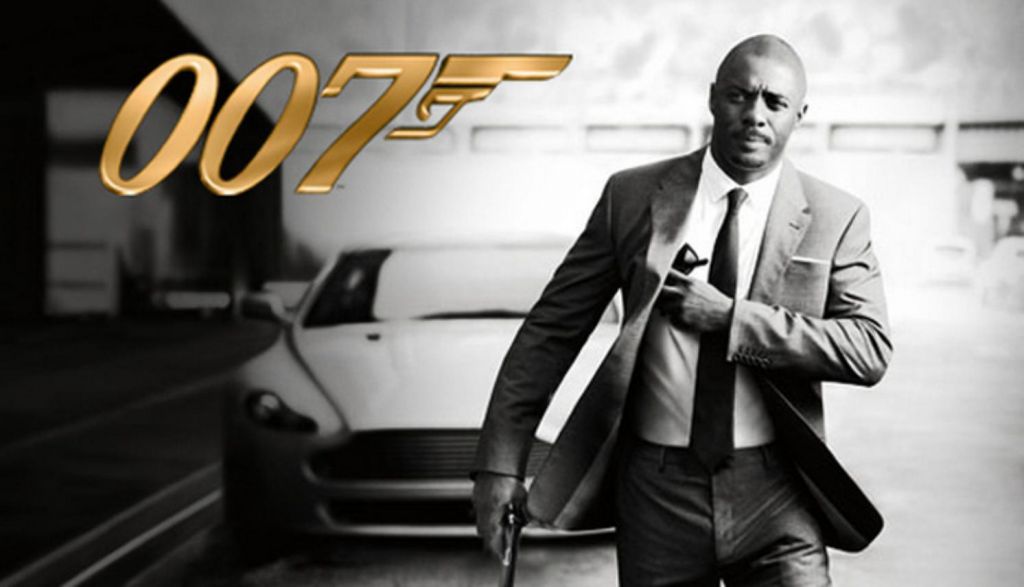 One of the top candidates to take over from Craig was Idris Elba, an accomplished dramatic and action performer who would have fitted the bill nicely. But given his commitment to a new season of the BBC series Luther, there was no chance The Dark Tower star could double both duties.

“It is sad news for those fans who felt he was the prime man to be the first ever black Bond,” said an NY Daily News insider.  “By taking this job Idris has essentially turned down 007.”

This is an unfortunate turn of events for Elba fans, as the studio was keenly tracking his career for a long period.

“It is no secret that MGM had been toying with the notion of getting Idris in,” they remarked. “He has as good a status as Daniel (Craig) with a string of huge hits behind him as well as Golden Globes.”

Sitting down with Variety, Sir Ian McKellen weighed in on the James Bond casting saga. Seen as a franchise that has become too rigid for modern cinema, the actor argued that in 2017 the character could very well be gay if written properly.

“If you play James Bond as an outwardly camp, silly gay man that no one took seriously and then he turned out as many gay men are underneath their clothes — buff and strong and as hetero as any hetero — we might have a more truthful story than the one that has been told,” McKellen stated. “I’m not sure subsequent actors have quite understood the joke, which is the same as Superman. James Bond is a wimp! He’s a silly Englishman that wants his martinis stirred. He changes his underwear, like Superman, and he can save the world.”