James Bond 25 (or Shatterhand as it might be known) has already secured one big star in Daniel Craig. The actor's love-hate relationship with the franchise would long be in flux, but now that he has signed his immediate future to the project, he has set out his own demands for the sequel.

Top of that list appears to be director Denis Villeneuve, with the Canadian riding high off pictures like Prisoners, Arrival and the upcoming science-fiction blockbuster Blade Runner 2049. According to Den of Geek, that shortlist includes Yann Demange and David MacKenzie but Craig appears to have made his mind up if the report is to be believed.

Villeneuve won't have too long to ponder his next move though, with a November 2019 release date already penciled in. 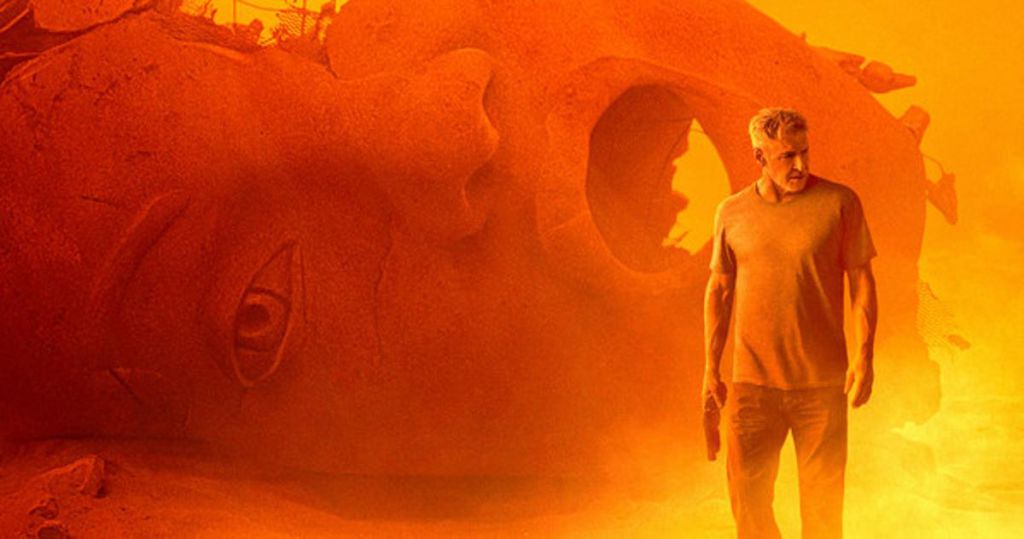 While the James Bond offer might be too good to refuse, Villeneuve spent some quality time with the media at Blade Runner 2049's international press launch in Berlin. Sitting alongside stars Harrison Ford and Ryan Gosling, he was quizzed about the great mystery surrounding the original film's protagonist Deckard.

Is he human, or android?

"I didn’t find the answer in the movies, I found the answer in the book, where there is so much contact between replicants, between humans and non-humans that they start to doubt their own identity," he replied. "I love that sensation of creating questions about this paranoia about ourselves. I like asking questions, I’m not so bothered about the answers. I like this idea of, ‘Is Deckard a replicant or not?’ To ask the question is interesting, to have that tension."

Such was the debate over the topic, 1982's director Ridley Scott was divided over the matter with Ford. That was proof enough for Villeneuve to stay neutral.

"If Ridley was sitting here now he would say, ‘What are you talking about? He is a replicant.’ But when you speak to Harrison Ford he’ll say, ‘Of course he’s human.’ Me, I just love the question, and honestly, that’s what’s interesting about science-fiction. You can approach these existential questions with the limits of science and perception. I think it’s fascinating." 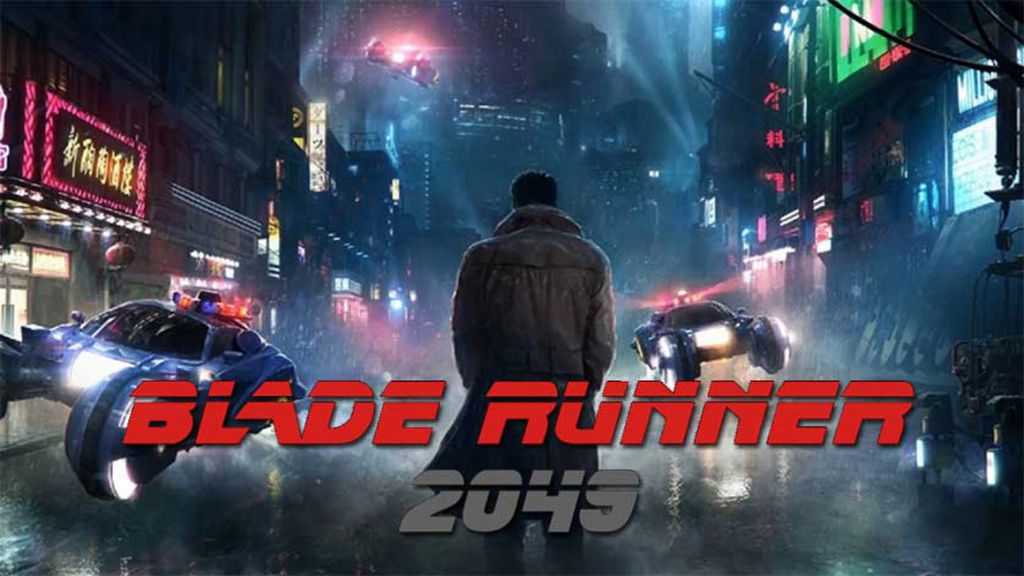 Switching outlets to Europa Plus, the filmmaker was asked about a Director's Cut for the movie. This would happen with Scott's edition, issuing no less than 7 different interpretations.

As far as he was concerned, the copy we see in theaters is his one and only take.

"The thing is, the movie you're going to see is the director's cut. There will be no further ... maybe there'll be a 'studio version' (laughs), maybe a producer version, but not a director's version. That's my director's cut. So I don't think there will be further versions. If there are alternate versions, they're not from me."

Blade Runner 2049 opens across the US on October 6.