No James Bond movie would be complete without a compelling, kick-ass track to open the title credits. In that respect, it appears as though pop royalty could land the prize gig with Beyonce said to be in talks to craft and perform the song.

According to The Daily Star, Beyoncé Giselle Knowles-Carter, or Bey for short, has been earmarked as the artist to headline movie number 25 of the franchise. The 22-time Grammy winner and former Destiny's Child member would follow in the footsteps of friend and fellow singer Adele, taking some heeded advice from her British compatriot in the process.

Adele: Tap The Bond Market and See The Success 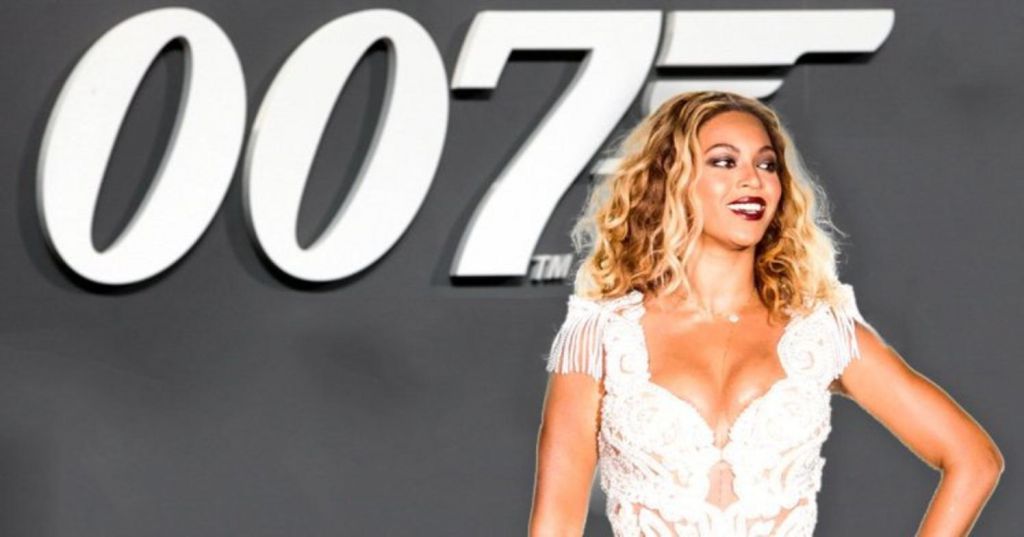 A source gave the tip to the tabloid, explaining how the pair exchanged details before the official talks would take place. Adele's rendition of Skyfall for the 2012 feature would see the artist win an Oscar, Grammy, BRIT Award and Golden Globe, giving enough evidence to suggest that Beyonce would be keen on the project.

"The two spoke before Bey's first meeting with film bosses and Adele told her how co-writing and performing a Bond theme gave her an amazing career hike," the source remarked. "Not many of the themes have been as successful, but there are tens of millions of Beyonce fans out there."

Daniel Craig's surprising announcement on The Late Show with Stephen Colbert to confirm his return has accelerated the plans from filmmakers and executives who want to venture forward with the production. Slated for a November 8, 2019 premiere, the clock is ticking to lock in deals such as the title track.

"Daniel Craig's decision this month to return as Bond has thrown everything into overdrive," the source continued. "It's very likely that shooting for Bond 25 will begin at the end of this year or early next year. To tie-up a deal with Beyoncé for a theme song for Daniel's fifth appearance as 007 would really be the icing on the cake."

Much of the doubt and speculation about Craig's comeback surrounded his attitude towards the James Bond franchise. While Logan Lucky director Steven Soderbergh spoke about the 2017 hit with The Telegraph, he explained how Craig threw himself at the role to just be a supporting player than the lead.

"It was a very scorched earth performance, I thought," he outlined. "Not having to shoulder the entire film was probably a relief. Besides, Daniel’s the exact opposite of a sort of brooding cliché of an actor. He’s a blast."

Will the weight of 007 take the fun out of the performance for Craig? We will have to wait and see.

Source: The Daily Star, The Telegraph