If this week's new trailer for Star Wars: The Last Jedi did not heighten excitement levels to 11, then this is simply not the series for you. Disney and Lucasfilm made the executive decision to hold back the final trailer until Monday Night Football despite calls for it to be showcased at this year's edition of the D23 Expo.

Now that juicy carrot has been produced to hint at an alliance between Rey and Ren while we get a much better view of Snoke and a ton of other glimpses and teases that will become more obvious once the actual movie is out. The strategy did not end there though, as the Rian Johnson picture is open for business with a number of outlets already offering tickets to fans who need their Star Wars fix. 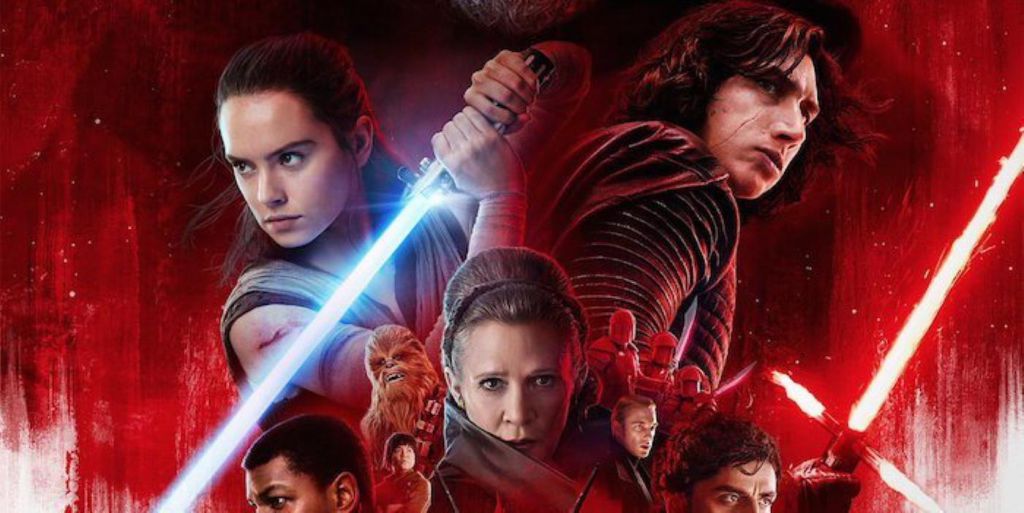 StarWars.com offered a statement on their scheduling, outlining how they will incorporate previous installments for fans to binge beforehand.

Fandango Managing Editor Erik Davis admitted that the demand was too much to ignore, giving the purchase option two months before the real thing on December 15.

"There's nothing quite like a new Star Wars movie, with its nostalgic appeal, new characters and creatures, rousing action and inspiring storyline," says Davis. "This is why we go to the movies, and fans are already eager to snag their advance tickets on Fandango to see The Last Jedi two months from now."

The Forgotten and Maligned Beru Holds The Key 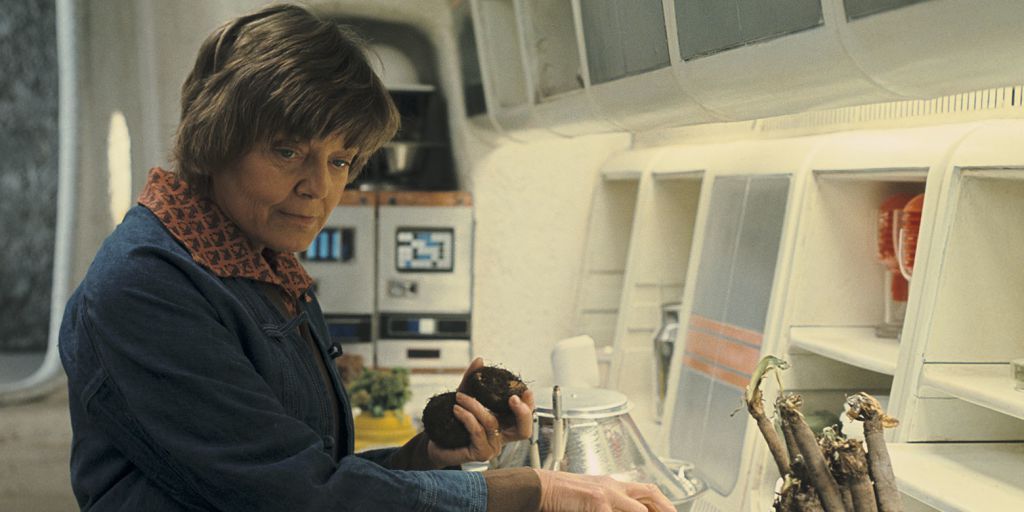 Discussing her book Star Wars: From a Certain Point of View with THR, author Meg Cabot made an unusual statement. From her point of view, there is one character in the original picture who is completely overlooked in the series and on reflection, is the one person who is responsible for much of what has occurred.

Despite an incredibly short amount of screen time, it is Aunt Beru who taught Luke Skywalker about love and compassion, making her death all the more poignant for the Jedi's motivations.

"Aunt Beru is there for him (Luke Skywalker) until she's not," Cabot says. "The fact that she's not there anymore is what compels him to go with Ben Kenobi and, of course, save the princess and with her destroy the Death Star. She is the most important character."