YouTuber Mike Zeroh has released a new video to indicate that the upcoming installment Star Wars: The Last Jedi will feature a touching tribute to Carrie Fisher. This is said to arrive in the post-credits that will occur alongside a John Williams score.

"A couple of months ago (it was said that) both Disney and Lucasfilm were including a Carrie Fisher tribute at the very end of The Last Jedi within the credits," he remarked. "It would be a little thing that they would show...(leaving) the fans teary-eyed."

Although the studio has not commented on this speculation, there have been hints dropped by cast and crew about a nod to the late actress that hill honor her legacy in the series.

"What's really great, reportedly, is that John Williams did a little mini score for that sequence (by) itself alone," Zeroh continued. "It will be a great send off to Carrie Fisher as an actress, as a person, as a script doctor, just an amazing individual to say the least."

Mysteries and Revelations For Episode 8 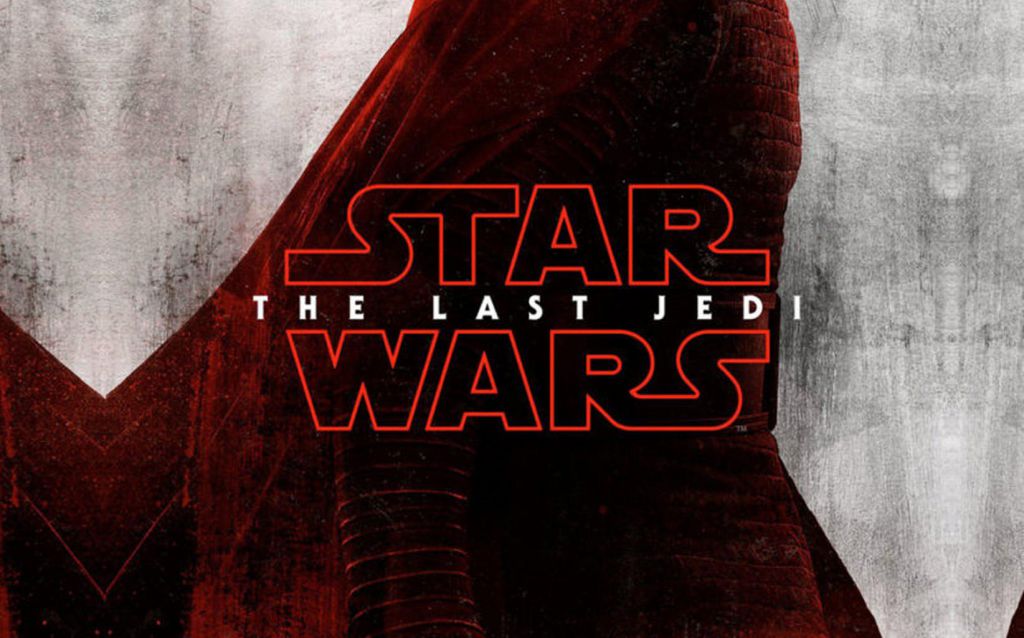 As the December 15 premiere date nears, the official D23 website has showcased the movie's synopsis. Not going into too much depth or detail, they do intimate that the title will open up on plot points from previous features. With an M. Night Shyamalan degree of trickery perhaps on the horizon.

"In Lucasfilm's Star Wars: The Last Jedi, the Skywalker saga continues as the heroes of The Force Awakens join the galactic legends in an epic adventure that unlocks age-old mysteries of the Force and shocking revelations of the past."

One of the new additions to the franchise comes in the form of Benicio Del Toro. Said to be taking on the part of DJ, a.k.a. The Dark Jedi, the 50-year old went through his casting process with Variety.

Given his own private copy of the screenplay that had to be kept confidential, Del Toro explained that he agreed to the project before he even knew what character he would be portraying.

"I read the script, the script came in an iPad with a code. Very secret... and I read it and I just... I mean I was half way through the script... I don't even think my character had popped in yet and I was already 'I wanna do this,' you know? I mean, it's like Star Wars, so it's a big deal. So I'm kinda excited to see the film and maybe be a part of it, you know? And get that whole high, that Star Wars high."