Six Reasons Thor: Ragnarok is the Best Thor Film Yet

Superhero movies have become so commonplace in the cineplexes the last few years, expectations are high. Even with a drop in ticket sales for 2017, Wonder Woman, Spiderman: Homecoming and most recently Thor: Ragnarok prove enthusiasm for comic book movies hasn't wavered.  Thor: Ragnarok is Marvel's most recent endeavor and the movie rocks. Here are six reasons why Thor: Ragnarok is the best Thor yet.

1. Thor finally got the memo that Marvel can be funny

It is no secret that when it comes to Marvel Vs. DC, the Marvel films are littered with more jokes and levity in general. Tony Stark cracks one-liners often and effortlessly, Starlord takes little seriously, and when the Avengers are in the same room, the dialogue crackles with humorous jabs at each other.  The previous Thor movies, while not without a few chuckles, appeared to take itself much more seriously. Thor:Ragnorok is not serious, not even in moments of seriousness. The entire spectacle is rife with wise-cracks, set-ups, zingers, and joy. Even with all of the death and destruction, there's so much clowning around that it's hard to feel anything but joy when the final credits roll. 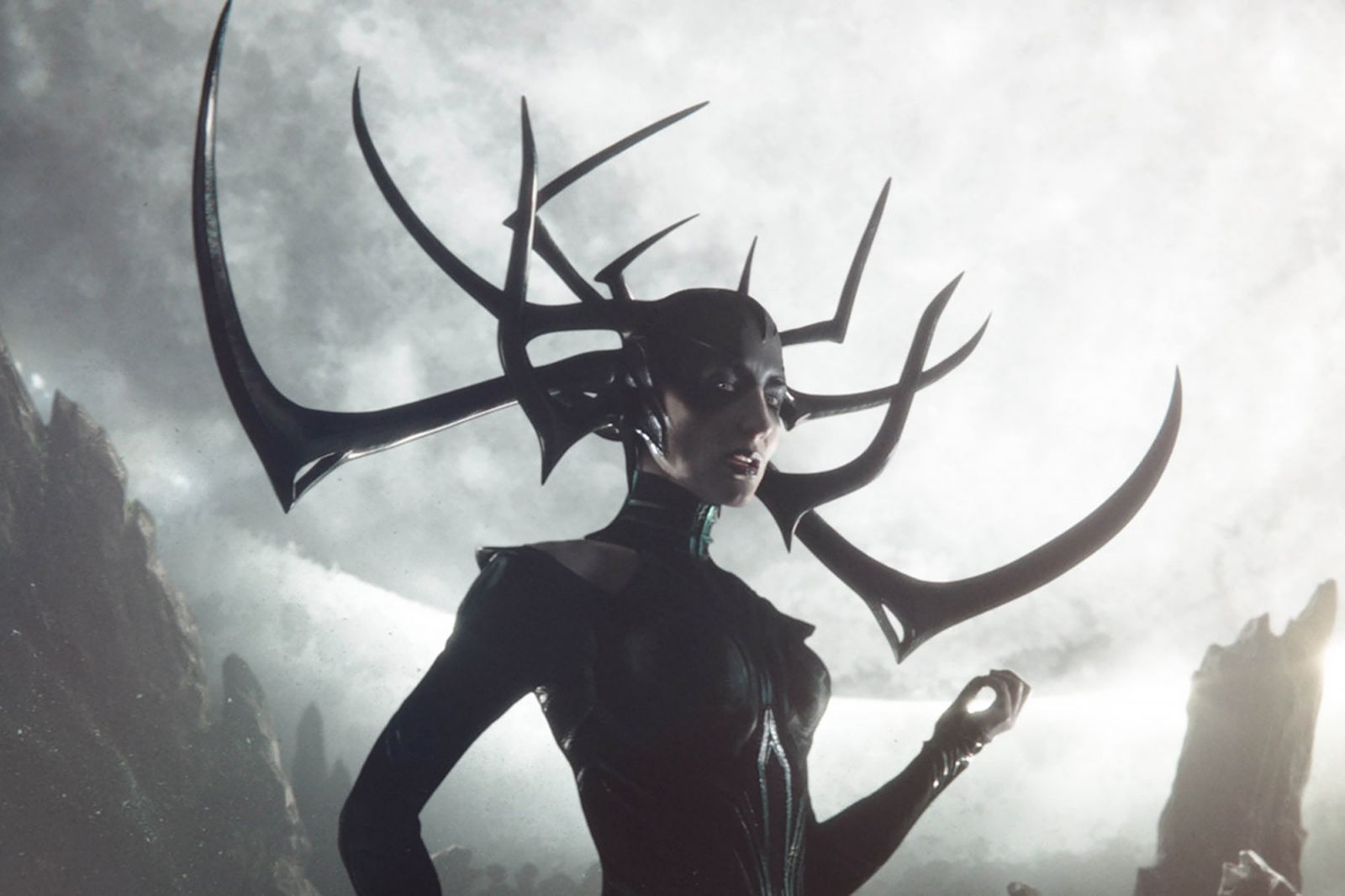 Casting Cate Blanchett as Goddess of Death, Hela, was brilliant but the fantastic new additions don't end with her. Blanchett has two Academy Awards and even more nominations to her name and her performance as the vicious villainous who will stop at nothing to take over Agard even slaying her own siblings is a blast. She's got a chip on her shoulder due to being cast out of Asgard and Blanchett has the best time showing it. Beyond a wickedly good performance, Blanchett gets to strut around in the most exquisite and badass clothing and a headpiece that is simply unparallel. Then there's Tessa Thompson as the bold and occasionally drunk, Valkyrie. Thompson has decent film credits including, Selma, Dear White People, and Creed while also making recurring appearances on the small screen in Veronica Mars and more recently, Westworld. With Thor: Ragnarok, she has become a star. She holds her own among the more notable heroes and manages to add a bit of Sarah Connor grit to the mix. Then there's Jeff Goldblum as Grandmaster of the planet Sakaar, doing his typical Goldblum Shtick. He's in charge of the odd planet that isn't nearly as pleasant as its welcome which promises a world of pure imagination. Goldblum is always likable, strange and interesting and he injects the film with even more whimsy.

3. The visuals are a feast for the eyes

Director, Taika Waitit, ensured audiences would be getting their money's worths with breathtaking battle scenes and vibrant colors at every turn. Just as the third film is less serious, it manages to look like an arcade game in some scenes and a priceless oil painting in others. The slow-motion is used sparingly, making a few key-scenes reminiscent of Zack Snyder's 300 but with added fervor. Even a scene that could have been done with less effort such as when The Hulk fights to stay present over the emerging Bruce Banner, is intricate and incredibly well done. If there is going to be a fourth Thor film, hopefully, Disney will look not further than Taika Waitit to direct it.

Comic book movies can be long, I'm looking at you, Batman Vs. Superman. The first Thor movie being less than two hours seems impossible now. The length of a movie isn't necessarily a problem if every scene is vital to the story and enjoyment of the overall film. Unfortunately, that isn't always the case and with a few of the Marvel and DC films have suffered from being in need of a slight trim. Thor: Ragnarok is two hours and ten minutes of excitement with zero lag. Even with a slightly flimsy plot, each scene feels necessary with actors and humor to make the film bounce.

5.The new director brings much-needed life to the franchise

Taika Waitiki is truly a gift to the Marvel Universe. The guy who wrote, directed and starred in the comedy, What We Do in Shadows brings his comedic sensibility to the film. Everyone has said how funny Thor: Ragnarok is but the fact that most of the dialogue was improvised makes it even more enjoyable. Having a director who is familiar with comedy and playing fast and loose with a cast somehow works extremely well. Who knew that a comic movie didn't need to stick to the book? On top of it all, Waitiki also plays the loveable brute, Korg, who should really keep coming back in future flicks.

6.The Chemistry of every actor is just the best

Chris Hemsworth and Tom Hiddleston are delightful together. They have the extreme sibling rivalry down and their scenes together never seem stale. Hemsworth and Mark Ruffalo, whether in hulk form or not, make a great team even without the other Avengers around. Thompson and Ruffalo have a charm and chemistry that is so good, Natasha Romanoff could get jealous. Blanchett rocks it with every person with whom she shares the screen.

Thor: Ragnarok, like most big-budget sequels, promises a good time and lives up to all expectations.