Guillermo del Toro is a filmmaker known for his dark visual tone and love for all things supernatural - think Hellboy, Pacific Rim and Pan's Labyrinth. Now he has delivered a title that combines those passions with a fantasy romantic tale: The Shape of Water.

This picture tells the story of a mute janitor (Sally Hawkins) working within a shady research centre in 1960s Baltimore. Here she encounters and falls for a mysterious amphibious creature (Doug Jones) and such has been the overwhelming response from critics and moviegoers, the film is sitting on a Rotten Tomatoes fresh rating of 98%.

Low Budget But High Bar of Quality For Aquatic Beauty 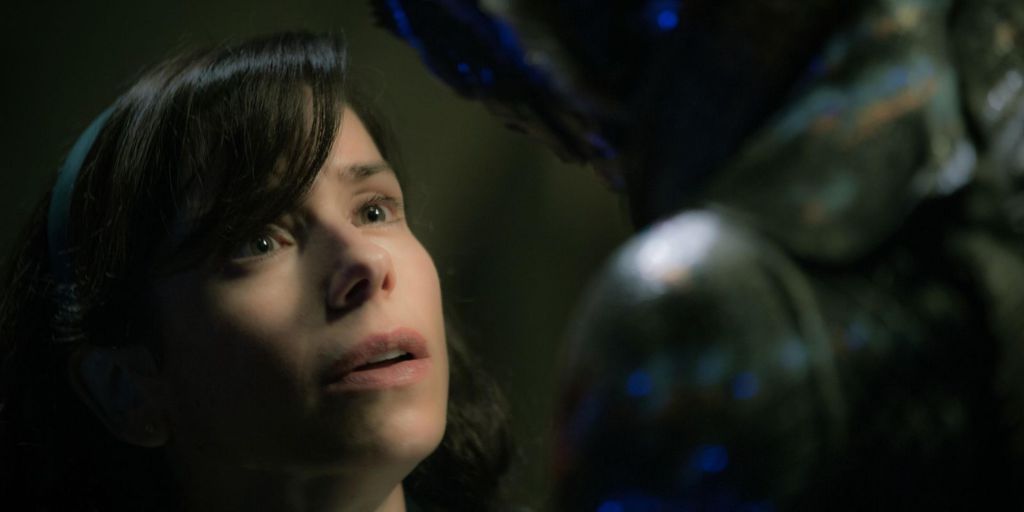 Jim Vejvoda at IGN admits that part of the narrative turns formulaic, but the achievement of his film should not be diminished.

"Guillermo del Toro’s engrossing fairy tale The Shape of Water offers so much to be enamored of in terms of performance, execution and design that it’s disappointing when its story veers into formula," he writes. "(It) celebrates the power and magic of movies, and the filmmakers clearly had fun evoking different styles of classic Hollywood cinema. Nowhere is this more evident than in the film’s most heartwarming sequence, a lavishly designed, black & white musical number. Thanks to its florid cinematography and grand production and art designs (that range from the Gothic to steampunk), the sumptuous-looking Shape of Water fully transports the viewer to another time and place."

Deadline's Pete Hammond reserves special mention not only for del Toro, but his team who created a wonderful masterpiece.

"The film, which remarkably cost less than $20m but looks like $75m at least, is gorgeously appointed and beautifully shot by Danish cinematographer Dan Lausten, with a sweeping musical score that represents some of the best work ever from composer Alexandre Desplat. Del Toro’s sense of visual splendor and arresting screen images isn’t hampered one bit by the lower-than-usual budget, and The Shape of Water represents his most personal and what he says is his most satisfying and favorite film to date."

Restores Our Faith in Love and the Human Spirit 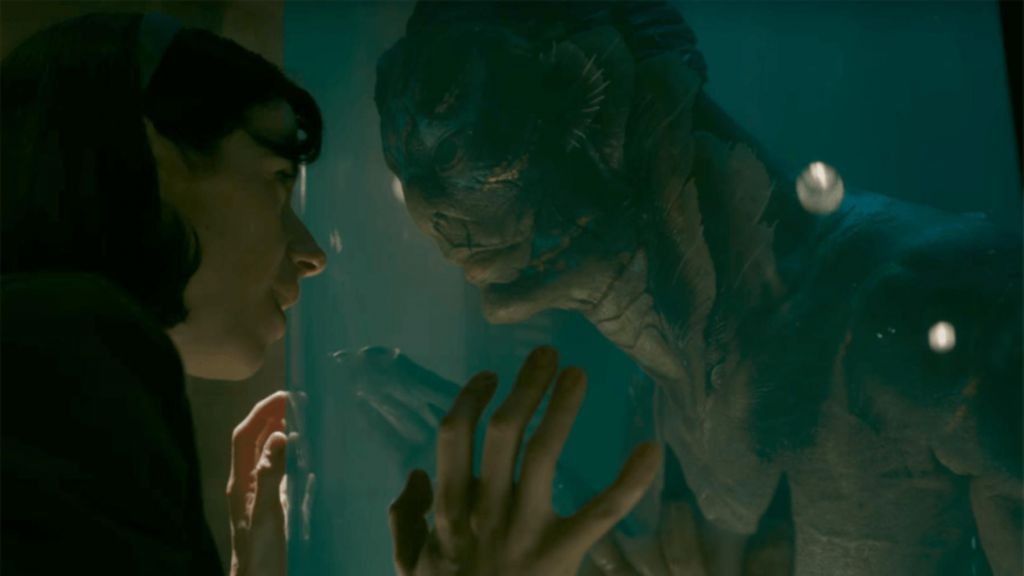 Issuing 3.5/4 stars at Rolling Stone, Peter Travers argues that Del Toro can now be considered in the frame for an Oscar for his latest work. What makes this special is that it cannot be defined to one genre, offering a melting pot of styles.

"If you think it's high time that Mexican filmmaker Guillermo del Toro joined fellow Mexican auteurs Alfonso Cuaron (Gravity) and Alejandro González Iñárritu (Birdman, The Revenant) in the Oscar winners circle, The Shape of Water just may be the movie to do it," he says. "The film doesn't fit in any of the usual Hollywood boxes; it's a thing of beauty and terror that can't be defined and dismissed as 'lonely girl finds love with The Creature from the Black Lagoon,' either ... though there is a little of that in it, too. Del Toro works visual miracles in a film spiked with mirth, menace and an extravagantly generous empathy that transcends language."

Finally for Brian Formo at Collider, he calls this a timeless picture that is still set amid a Cold War backdrop in his A- review.

"The Shape of Water not only entertains as a sumptuous fairytale, but it reinforces a faith in humanity set in a time where tolerance of other races, nationalities, and non-'family values' love was volatile," Formo pens. "As difficult a feat The Shape of Water is to pull off, I’d say the same thing back to del Toro. It helps that the ending is so resplendent. You’ll leave the theater with a lighter air in your lungs. It’s delicate and it’s timely. Love comes in many shapes. And it’s not a choice."

The Shape of Water opens across the US on December 1.