Scarecrow and Joker Slated For Roles In The Batman

Every week it seems the people working behind the scenes on the DC Extended Universe are attempting to make the best out of a bad situation. Superheroes, supervillains, anti-heroes and sideline characters are brought into the fold without any grand plan as to how they are going to be showcased on the big screen. And now we have further evidence of this.

It has been reported by We Got This Covered that Ben Affleck's standalone installment The Batman are looking to include one returning member from Suicide Squad and reboot another from Christopher Nolan's Dark Knight universe. They come in the form of The Joker and Scarecrow, rumored to be linking up with Matt Reeves' new picture alongside Deathstroke - the leading antagonist.

Another Scarecrow To Sit On The DC Perch? 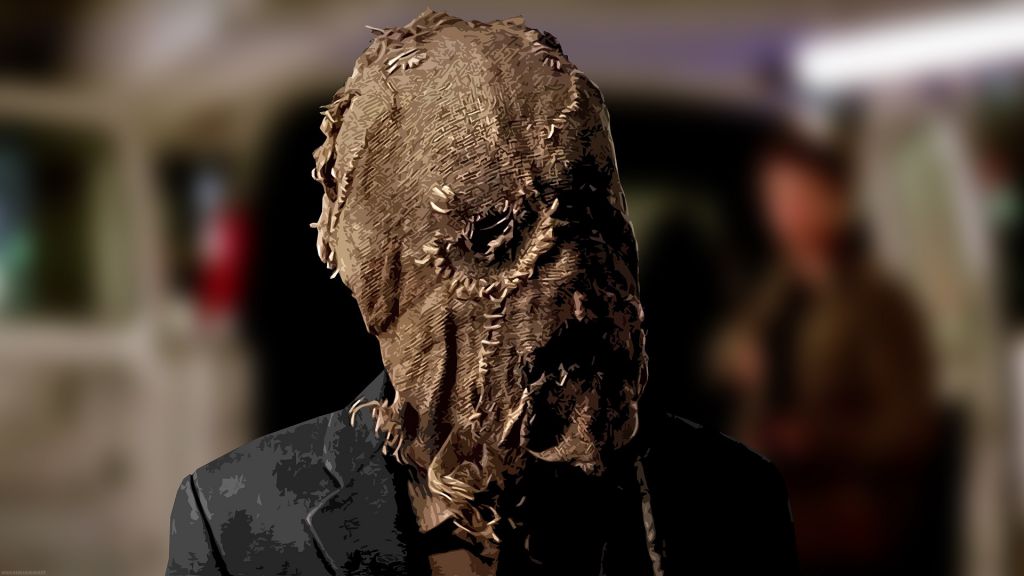 When Nolan was redeveloping and reimagining Bruce Wayne and the Caped Crusader with his 2005 blockbuster Batman Begins, Dr. Jonathan Crane was not one of the first names that would stand out as an iconic villain to engage with. A key figure from the gruesome surrounds of Arkham Asylum, the fear-inducing maniac was portrayed throughout The Dark Knight trilogy by Irishman and Dunkirk star Cillian Murphy.

An inside studio source told the website that a new Crane is very much on the agenda of the filmmakers and scriptwriters. Following suit from Batman's ultimate nemesis The Joker as he was recast from Heath Ledger to Jared Leto.

“I don’t know if the Joker stuff is true," they explained. "Maybe, but I don’t know. Don’t be surprised if you see Scarecrow, though. They want him in the film. He’ll be very different from Nolan’s version, too.”

Affleck Does His Bale Batman Impression - For A Good Cause

Enjoying some fun at his own expense, Affleck took some time out of his day for Red Nose Day as he helped out promoting the cause to put some smiles on the faces of kids doing it tough. Minus the sound effects that gave his Caped Crusader a booming echo from Batman v Superman: Dawn of Justice, the star was asked if he could pull of a special feat.

"I wish Ben Affleck would do the Batman voice," requested the youngster. "Your wish is my command," grizzled the actor. "No! Do it the way Christian Bale does it," demanded the boy. "OK ... (clears throat) Your wish is my command!" Left unimpressed, the kid abruptly said, "I think I just want Christian Bale to do it." A sheepish Affleck responded, "Well, he's unavailable."

Source: We Got This Covered, Syfy Wire