Earlier this year, writer Scott Frank mentioned that Wolverine's long time nemesis Sabretooth was going to feature in a "gambling town" scene in Logan. That point was not expanded on too much by the filmmaker, until Aussie star Hugh Jackman talked to Collider this week.

On the promotional circuit to plug the Blu-ray and DVD release of the Marvel installment, the actor was quizzed about Liev Schreiber's expected reprisal. At least until scheduling conflicts with his show Ray Donovan scuppered any chance. Jackman began the discussion with praise for his co-stars on the 2009 feature that flopped spectacularly with fans and critics.

"Jim (James Mangold director) and I did talk about it," he mentioned. "For my money, he (Schreiber) was the best thing in X-Men Origins: Wolverine. I thought Ryan (Reynolds) made a lot out of his bit for it. I was always like ‘that would be so cool’ and the original script for X-Men Origins was a much smaller movie. We were sort of toying with the idea, in a way, of what we ended up doing with Logan—it was going to be a movie about these two brothers. Then different circumstances came in and the movie all of a sudden became twice the size, we had a big release date, and it was all of that. So that never happened, and I had harbored that all along and of course Jim and I worked with Liev on Kate & Leopold, so we did talk about it. It was just 'How the hell do we do it?'"

Talking in such vivid detail about the plans for the duo, Jackman said that this concept was put to paper. Hesitating for the sake of confidentiality, the action hero spilled the beans.

"Oh no there was a script stage," he recalled. "There was a point where—that’s right. Um, I don’t know if I should be saying this. Oh what the hell. There was a story point where they go to Vegas, you know how they go to the Oklahoma casino? Where they go there and at this point Sabretooth is running like a major casino and (is) really, really wealthy, and really kind of runs a town, and sort of respectable in a way but is still himself. That idea was thrown around, I forgot about that." 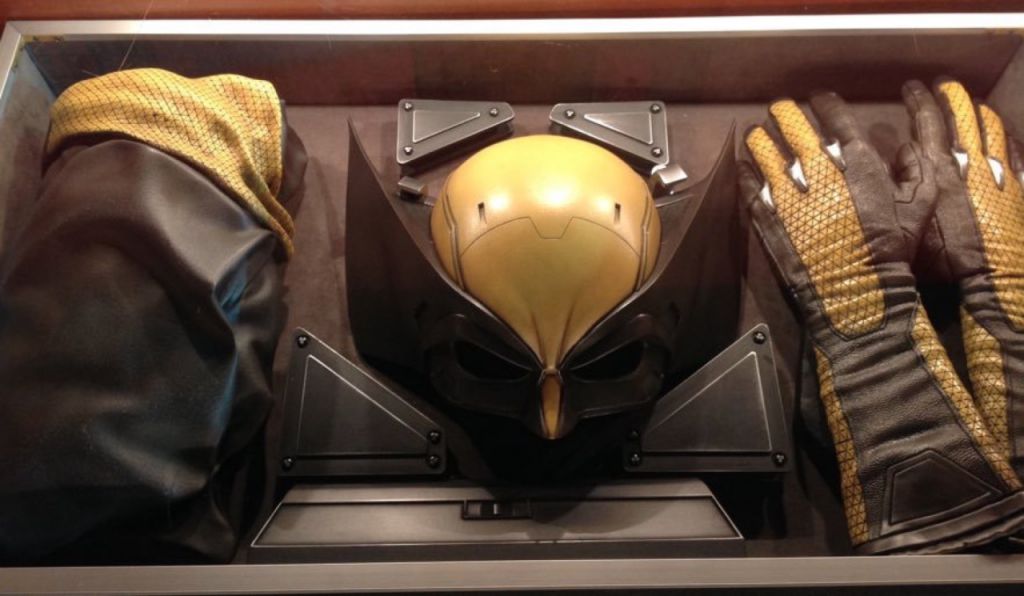 With only two and a bit hours to work with, Jackman looked back on a number of narratives that could have been included. When push came to shove, these elements had to be discarded.

"Fans always say, ‘When are we gonna see you in the blue and yellow spandex? We’ve gotta see that shot!’ We tried a little bit in The Wolverine, it didn’t happen—on that plane at the end he opens up a box and there’s the suit, I think that ended up getting cut. So the suit was one thing but we just couldn’t work out how to do it, so if anyone can work that out you go for it. The other idea that I always loved was the idea in the comics that every year on Logan’s birthday, his brother comes and beats the crap out of him. I just thought that was such a cool very fun idea and very in keeping to those characters. His birthday present was just a beating and that’s the only time he sees him (laughs). I kept saying, 'Jim can we put that in?' and he goes 'Eh this is not that movie.' But anyway."

Logan is available to purchase on Digital HD, DVD and Blu-ray.