We might not have been gearing ourselves for a live-action Pokemon movie, but here we are. One of the video game's lead characters Detective Pikachu will be headlining the title and now THR reports that Ryan Reynolds will be the voice of the protagonist.

The search for this name has been on since last October and was believed to be a race in four between the Deadpool star, Hugh Jackman, Mark Wahlberg and Dwayne 'The Rock' Johnson. The 41-year old won't just be stuck behind a sound booth though, with the live-action element said to have him in a motion capture suit akin to Mark Ruffalo in Thor: Ragnarok or Andy Serkis for his work in the Planet of the Apes of Lord of the Rings franchises respectively. 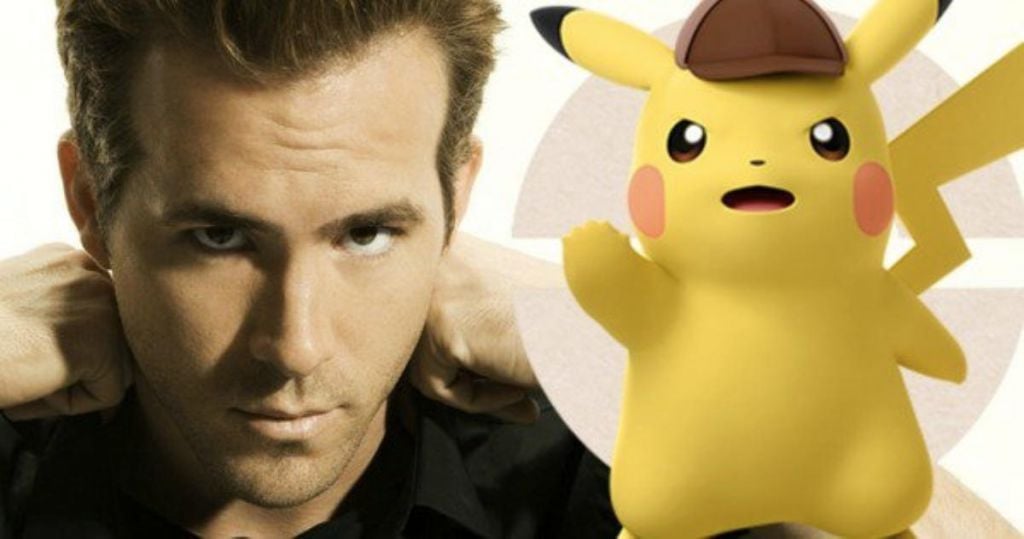 Breaking the news on their site, THR outline two other key cast members who will join the Canadian for the project. Not only that, but Rob Letterman of Goosebumps fame will attempt to replicate his experience translating a virtual fantasy world to the big screen with the help of CGI.

"Reynolds joins Justice Smith, who will be seen in the upcoming Jurassic World: Fallen Kingdom, and Big Little Lies actress Kathryn Newton in the movie, titled Detective Pikachu, based on the gaming franchise," they wrote. "Rob Letterman (Goosebumps) is directing the project, which is due to start shooting mid-January in London." 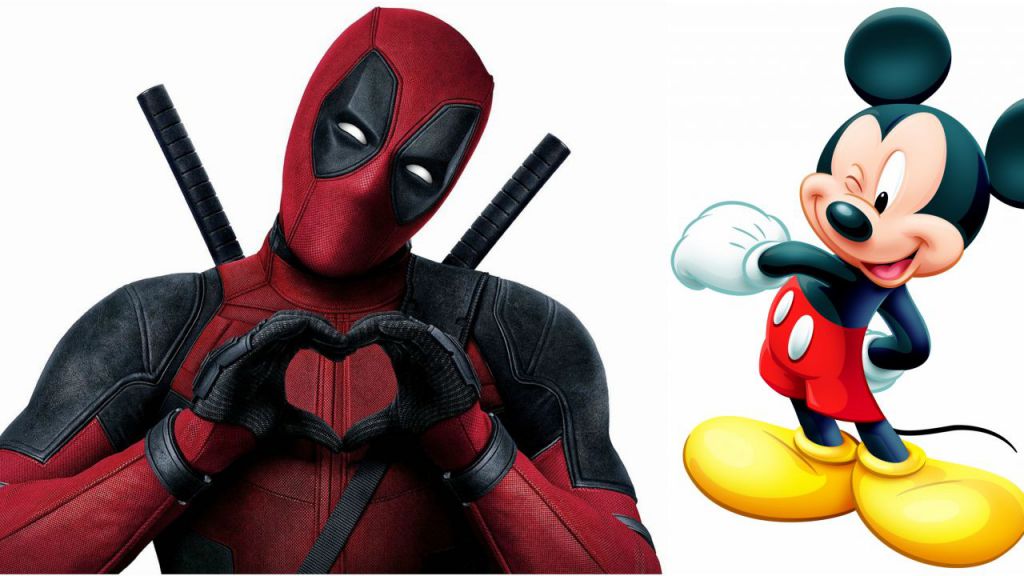 In what is surely to be even bigger news for Ryan Reynolds and co. is the impending deal between 20th Century Fox and Disney for all the Marvel superhero property rights. This has been a negotiation process bubbling beneath the surface for a number of weeks now and while many in the industry were doubtful that Fox would want to give up their own cannon, Disney have swooped in to build their empire.

Naturally Reynolds would see the lighter side of this news having questioned the future of Deadpool last month when he openly asked, "If this is true, I wonder how the fudge it would affect Deadpool?"

"Time to uncork that explosive sexual tension between Deadpool and Mickey Mouse," the actor tweeted.

Chris Evans would also find the humor in the situation, being in the slightly awkward position of portraying characters either side of the Marvel divide. His Human Torch role would be with Fox's Fantastic Four reboot and his Captain America persona sitting with Disney in the MCU.

"So who do I talk to about a Cap/Human Torch buddy comedy spin-off? I’m thinking Planes, Trains and Automobiles meets Parent Trap."