The Cloverfield franchise have seemingly created their own trope in Hollywood. Marvel had the post-credit scene, Tarantino had the scenes of elongated monologues and this science-fiction world has the secret project that drops at the last minute.

The Cloverfield Paradox would attempt the boldest of moves, fast tracking their initial April release of the third installment to premiere on Netflix at the conclusion of the 2018 Super Bowl - an announcement that would only be made on the day. Title number 4 is still earmarked for an October opening, but now a theory sprung by Reddit user RealJohnGillman points to the possibility of Daisy Ridley fronting Cloverfield 5, a project that could be operating under the guise of an Israeli TV movie remake. 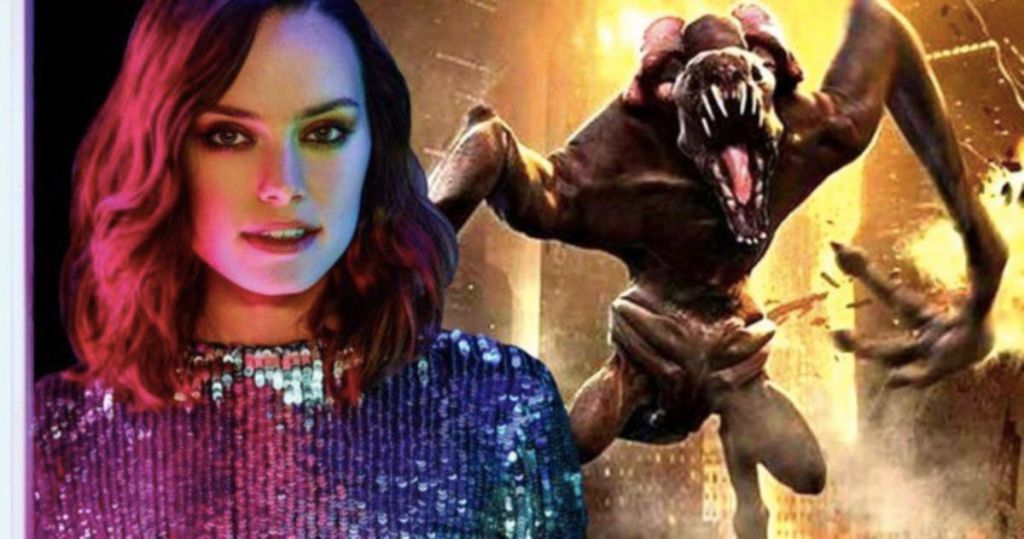 What might give some currency to this speculation is the working relationship between Ridley and filmmaker J.J. Abrams. Having been major players for both Star Wars: The Force Awakens and The Last Jedi, Abrams is said to be a key influence behind the creative direction of the series.

At this stage, the English actress is reported to be involved in a re-development of Kol Ma, but RealJohnGillman believes this is just a front for Cloverfield 5.

"Kolma is an upcoming remake of the 2003 Israeli TV movie Kol Ma (All I've Got) and centers on a man who died in a car accident 50 years ago who waits on the other side for his former girlfriend who survived. When the woman dies, she's given the choice of returning to the day of the accident to live again or being reunited with her love. It's being developed by Bad Robot."

Given the studio tie-in, this would not be the most far-fetched of theories. There is also a slight connection to the original 2008 feature, with the fictional Cloverfield organization Tagruato having links to Israel in 2007.

"This didn't sound like a Cloverfield film, given its focus on the afterlife, but then I was informed that shortly after I made my original comment, Tagruato's website updated with an image of an Israeli news article from 1/30/2007 which discusses a road being closed for several weeks. Remember, that is what tipped us off to The Cloverfield Paradox (formerly known as God Particle) being a Cloverfield film was a hidden audio file set on the ISS during the ARG of 10 Cloverfield Lane." 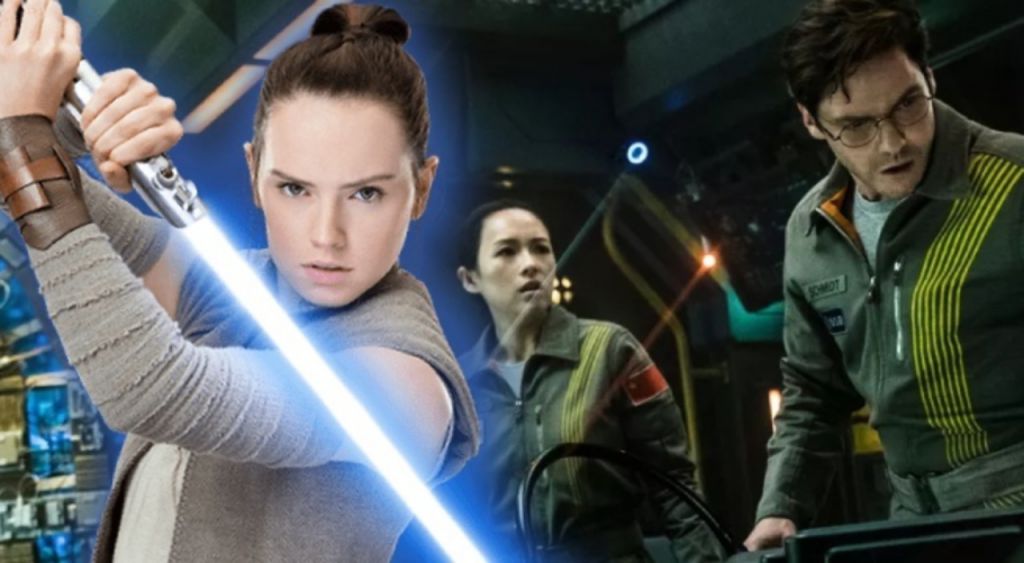 The Reddit operator would go further to predict a title and expand on a plot that has the hallmarks of a grand and tragic love tale. Could they be possible in a franchise as dark as Cloverfield?

"I am predicting Fields of Clover as a possible title for Kolma, a clear placeholder title given that the Israeli title is still being used and the film stars r/DaisyRidley, that the film will be set in the year 2057 or thereabouts, the man killed having been killed in a car accident in 2007 as a result of the archaeology dig. These 'scrolls' will most likely be related to the 'afterlife' we see in the film."