Ridley Scott's 1982 science-fiction masterpiece Blade Runner was heralded as one of the smartest, intriguing and ambiguous titles of the genre. While box office figures would not indicate this success, the feature would go on to be a benchmark for other filmmakers attempting to push the boundaries by integrating thoughtful narratives with clever special effects. 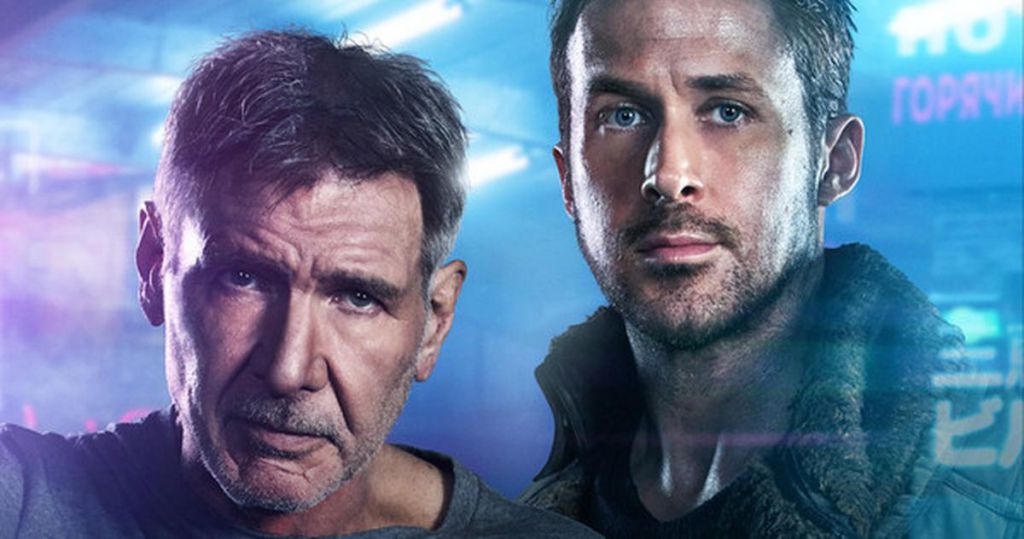 But the star of the upcoming sequel Blade Runner 2049 told the press this week that the new installment will be a dark, gritty world where violence is part and parcel of the environment. Ryan Gosling would talk to Empire about the screenplay as the publication were given exclusive access to a fresh image with his character standing by as Deckard (Harrison Ford) aims his weapon in his direction. 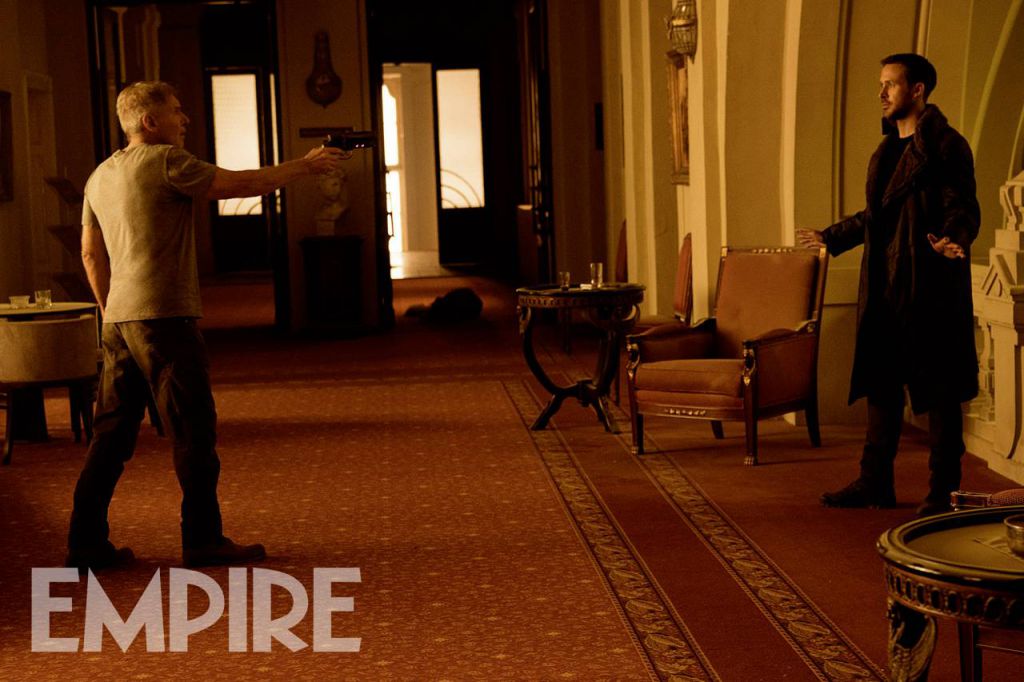 While he is being earmarked to play a younger version of Willy Wonka, the Canadian's attention was wholeheartedly focused on Denis Villeneuve's reimagining for Blade Runner 2049. Utilizing a vast array of visual effects to adapt Scott's work, Gosling offered a short glimpse of what we will see on screens later this year on October 6.

"The world has become more brutal," he outlines. "People are trying to survive. (K) discovers a mystery that makes him question his own identity, and Deckard is the only one who can answer those questions."

K's love interest is Joi, played by Ana de Armas. She dished some dirt on set of the 2017 epic to recall how both leading men would prank each other relentlessly.

"They were always picking on each other!" Armas recalled. "Harrison would park his trailer in front of Ryan's. The next day Ryan would decorate his trailer with pot plants."

For Villeneuve, the filmmaker is not frightened to follow in the footsteps of Scott. He knows that the ties to the original will be there no matter what occurs and he is happy to venture forward with a hit that will be worthy of its own hype.

"I'm having the time of my life, no matter what we achieve, we will always be compared with a masterpiece," the director remarked. "But what we are doing is so insane, it gives you freedom."

Such is society's love and fascination with celebrities, people can become famous simply by looking like a musician, athlete or actor. That is exactly what German law student and menswear blogger Johannes Laschet has realized as the Gosling doppelganger told Today that he is making the most of it.

"When I am out in a club or a bar, people sometimes come up to me and say that I have a resemblance to Mr. Gosling," says Laschet. "My friends find it very amusing and follow the hype with great amusement."

But don't tell Laschet that he is only famous for his comparative aesthetic to the La La Land star.

"Sometimes people just focus on the resemblance. Of course, you should not complain about that, but I am still more than just a look-alike. I have a great passion for classical menswear and I try to inspire people with my blog. So, I get more excited and I am more happy when people comment on my style and say that they like the way I dress."