Sitting down with MTV's Happy Sad Confused podcast during the week, director's Joe and Anthony Russo were delighted to take some time away to talk about their raft of MCU projects. With the fourth installment of The Avengers coming to a production close just days ago, the duo were quizzed about one specific fan theory that has fans guessing - will time travel be a factor in the sequel?

As set photos were leaked showcasing Chris Evans rocking his traditional Captain America suit as Steve Rogers, including a series of old school 1940s/50s motor vehicles, was Marvel about to venture back in time? The Russo's would be asked about that and where they see a Black Widow picture fitting into the series. 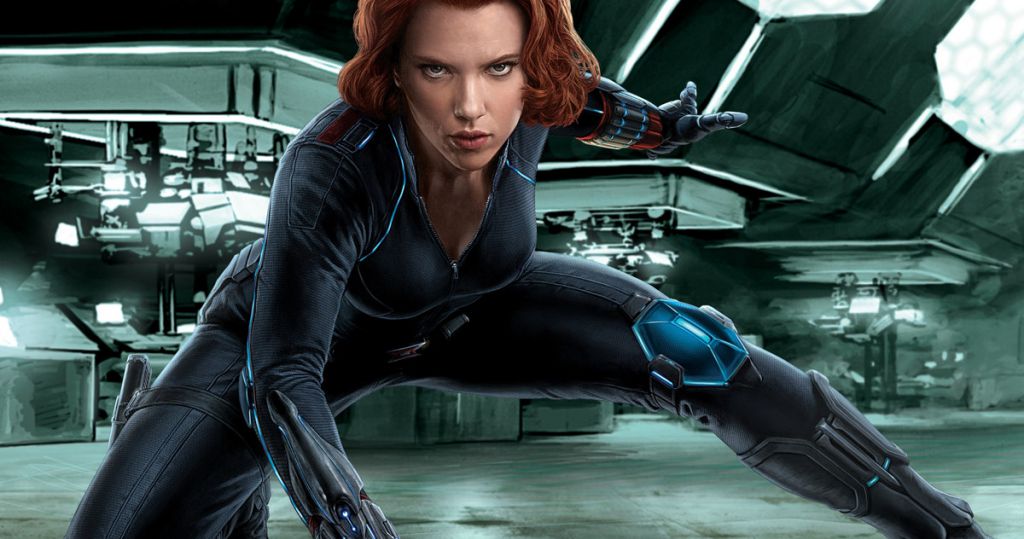 While the time traveling theory certainly has Marvel fandom buzzing with speculation, Anthony Russo indicated that it might have something to do with a piece of technology seen in Captain America: Civil War. Here we saw Tony Stark broadcast to a studio his Binary Augmented Retro-Framing invention, giving people the capacity to look back on moments in their past.

"It's interesting, because yes, there are photos that always leak, and then there's lots of conjecture about what those photos mean," Anthony remarked. "Certainly there is a five-minute sequence in Civil War around a piece of technology that was laid in for a very specific reason. So if you go back and look at that film, you may get a hint as to a direction."

Then the concept of Black Widow emerged, with that long-awaited project finally scoring a screenwriter. For their money, this movie will be unlike anything that has gone before because the figure was initially designed as a villain.

"Yeah, we're very happy for that," Joe said. "I mean it's such a rich and interesting character. There's so much to explore with a character whose history was as a villain, and you know, Scarlett (Johansson) does such a good job of playing that character and people are so used to that character that you forget the character's history, and so there's a lot of compelling stories to tell about someone who has a dark past."

Learning how to fly. pic.twitter.com/D7ivzXJOHs

Brie Larson would be earmarked as the first female superhero to land her own movie in the MCU when she scored the coveted part of Captain Marvel. As the 2019 picture is primed for production heading into a debut 13 months down the line, the actress would tease some of her training as she gears up for an airforce pilot course.

This is the occupation held by her character Carol Danvers before gaining her superpowers, but it is unknown whether this activity is a mere simulation or Larson is heading out to embark on the real thing. Little is known about this feature but it will lead into a Captain Marvel appearance on Avengers 4 with Larson spotted on the set of the ensemble.