In 1992, there were few more controversial or divisive topics than the merits of Romper Stomper. The Australian drama drew widespread attention for its use of hyper violence through a Neo-Nazi gang led by Hando (Russell Crowe) and while the small indie installment would go onto win acclaim in the years that followed, there was great fear that the movie would incite and spread the very same aspects of racial tension the filmmakers were shining a light on.

25 years on, the movie has scored a television mini-series that will act as a sequel via six episodes through the streaming service Stan in Australia. Writer-director Geoffrey Wright would be partially credited for Crowe's rise to fame following the release, seeing the actor would go onto win Best Actor for his role in the 2000 picture Gladiator.

Romper 2.0: What The Legacy of Racism Entails 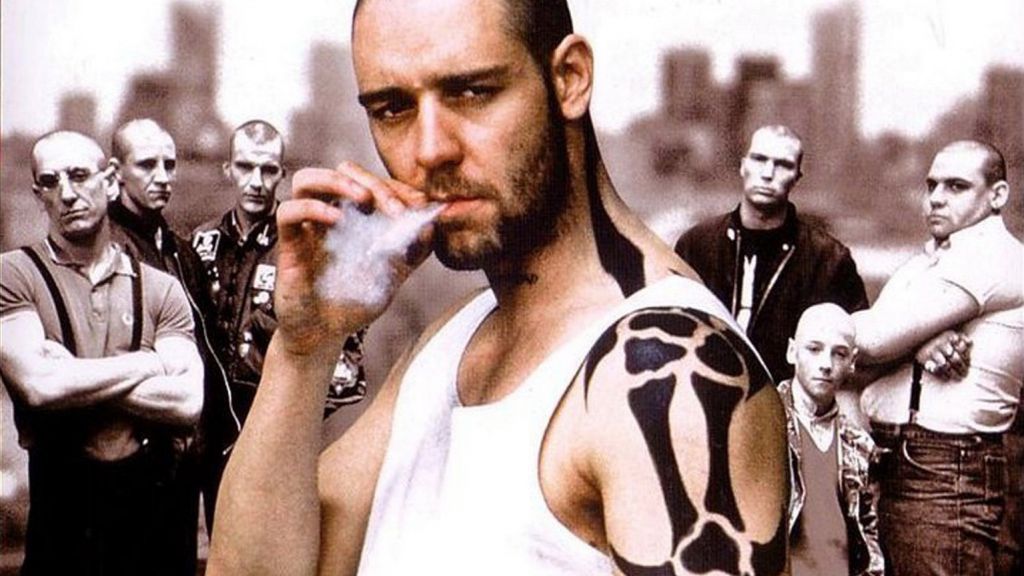 Speaking with The Sydney Morning Herald during the announcement, Wright explained the synopsis of the series.

"The idea is what if some of those characters from the film had children, and if those children are now in their early 20s, what would happen," he remarked. "The old characters are in positions of personal power now, involved in intriguing little suburban subterfuges or high-flying corporate gambits. It might surprise people to learn that some of them really did land on their feet."

Given Hando's death in the feature, was there any chance that Crowe could return for the show? As far as Wright is concerned, this is not a series that will be dealing with the supernatural.

"Someone suggested bringing him back, but we weren't going to do that," the director replied. "I'm not interested in a parallel universe where characters who are dead come back to life." 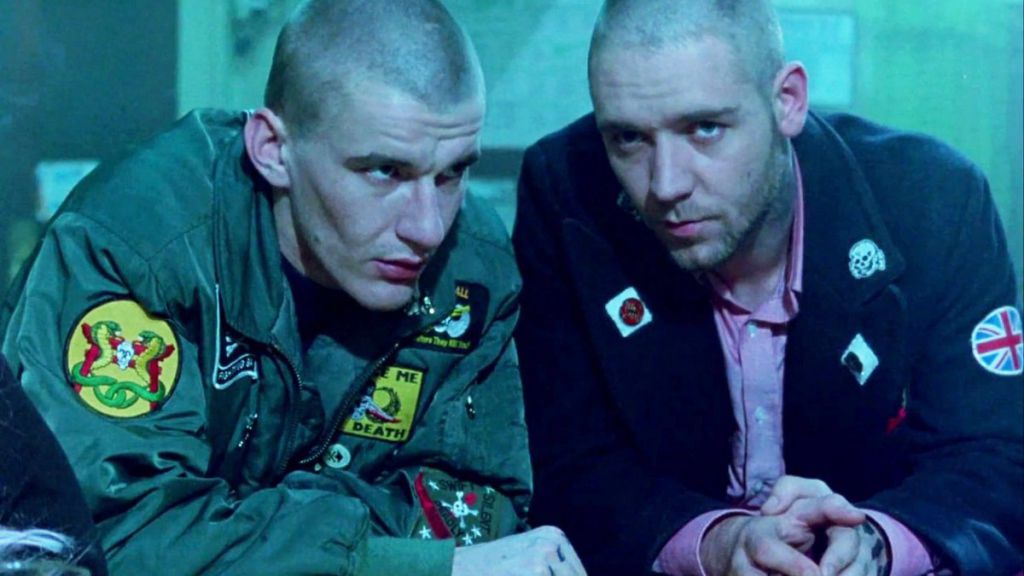 Romper Stomper would not only mark a milestone for Crowe as Hollywood started to pay attention to the performer, but it would sadly be the last for 23-year old Daniel Pollock. The Sydney local would be lost to suicide on the eve of the release.

Amid the heartache of that experience, Wright believes that the subject material has become more taboo since the years have passed.

"I think we're in more PC times now than in the old days," he argued. 'There's more pressure to not do this, not do that." Given that context, how easy or otherwise was it for Stan to come to the table and produce the show? "I wouldn't say there was a bidding war exactly. It was more a question of who was going to be the most gung-ho about executing it with us."

For producer John Edwards, there is plenty of crossover with real world politics to make a new rendition possible.

"It's contemporary, set in a post-Brexit, Trump world, where the right-wing politics of then have come into the centre in a much more menacing way. We've got an anti-fascist point of view and a secular Muslim point of view and the characters from back then – the ones who are still alive – are still with us and active in the world, and a new wave of nasties are afoot."

300 and Iron Fist star David Wenham is believed to be cast in the show, alongside returning members Jacqueline McKenzie, Toby Wallace and Sophie Lowe.