Spending close to a decade with one character, it appears as though Robert Downey Jr. is on the verge of saying his farewell to the MCU. The New York native has a few cameos for Spider-Man: Homecoming as he helps brings Tom Holland into the Marvel fold for his standalone debut, but the 52-year old knows that the end for him is not far away.

Said to be contracted for Avengers: Infinity War Parts I and II, Downey Jr. has no guarantees beyond those titles. But as far as he is concerned, that might be the right moment to close the curtain for good.

Glove Fits For Downey Jr., But For How Much Longer? 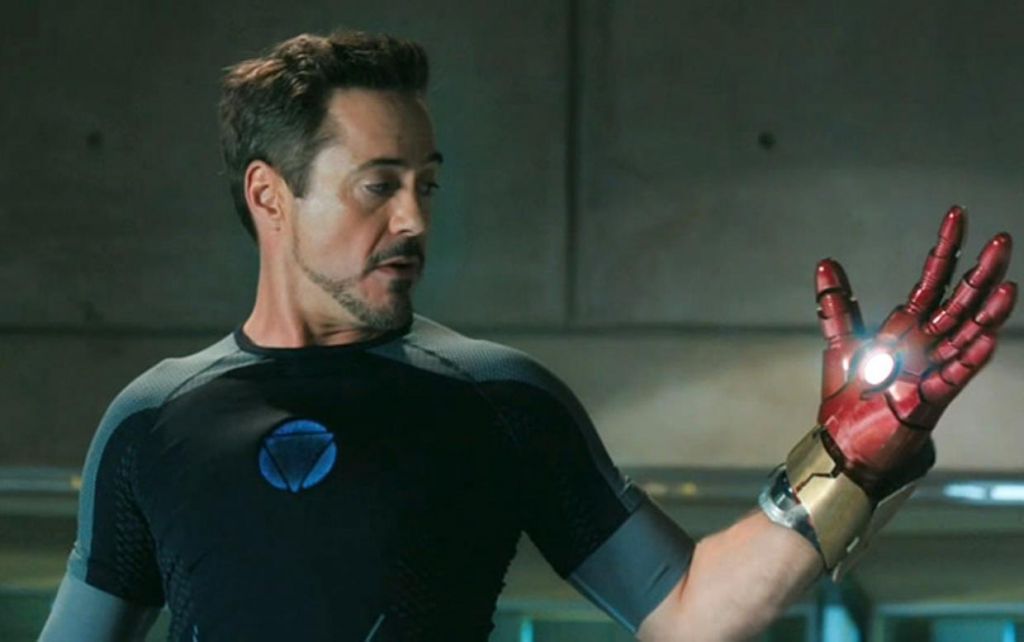 Talking to the Australian press via the Sunday Herald Sun, the actor began by stating that his own path mimicked what he saw with the tech billionaire.

“It was interesting that the mythology of Tony Stark, if you kind of squeeze it down, is not entirely dissimilar to mine, except that he started from a much cooler place than I did,” he said.

Extending his contract as the MCU ventured from phase one to two and beyond, Downey Jr. complimented the producers and directors who convinced him to make Stark his signature role.

“It’s this cyclical thing. I could have said when the first Avengers came out: ‘It’s never going to get any better than that. Everybody stop’. But to me it’s always about people and opportunities, like the (Avengers directors Anthony and Joe) Russo's, who I adore."

Yet he knows the adventure can only have a shelf life for so long, and that time could be quickly approaching at the conclusion of the Infinity War saga.

“Everyone says to me it’s like a glove that fits so well. I have to start over every time but I am starting over with a pretty solid base. I just never want to blow it for the last six or seven (MCU movies) I have done by dropping the ball because I decided to go do it one more time. I just want to hang up my jersey before it’s embarrassing.” 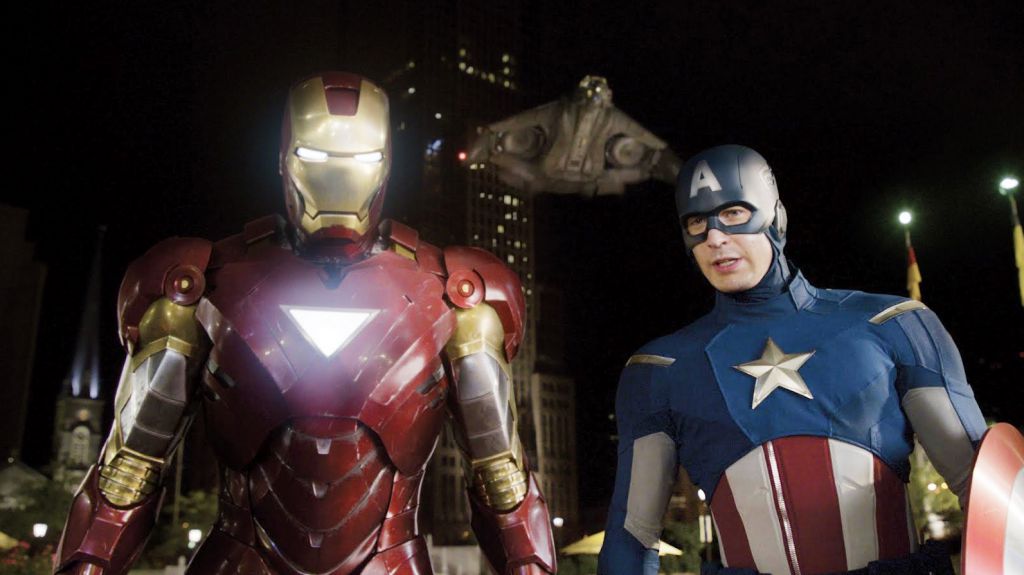 While he is pondering the tenure of the great Tony Stark, Chris Evans gave a wholehearted backing to the charismatic leader.

“Downey is the reason this is happening," he said of the franchise. "If the first Iron Man movies hadn’t worked, none of this would have happened. Downey is the patriarch. Everyone looks to him... The truth is, no one can take the leader role from Downey.”

Tom Holland echoed those sentiments. Although he has enjoyed less time together, the father figure on screen has given him invaluable guidance.

“Robert is a really lovely, down to earth kind of guy,” the Englishman remarked. “He’s funny, he’s talented, he’s cool and he’s just a great guy to be around. He brings a very positive energy to set and makes everyone feel welcome. I am so grateful that he agreed to be in this movie because we really needed him to drive home the fact that we are bringing Spider-Man home to the MCU. He is the Godfather.”