The November 11, 2018 premiere of X-Men: Dark Phoenix will likely bring an end to the prequel arm of the Fox franchise 12 months from now. Since the success of the 2011 title X-Men: First Class took the comic book superheroes and villains back to the 1960s, the likes of Jean Grey (Sophie Turner), Magneto (Michael Fassbender), Beast (Nicholas Hoult), Professor X (James McAvoy) and Mystique (Jennifer Lawrence) have showcased younger versions of the original stars.

Yet it appears as though one of the other figures who have appeared in First Class, Days of Future Past and Apocalypse won't survive this picture set in the 1990s. 2006's disappointment X-Men: The Last Stand attempted to make the Dark Phoenix storyline engaging, but the filmmakers look set to up the stakes as Grey unleashes her fury.

A Brutal Impaling Might Leave PG-13 Rating in Doubt 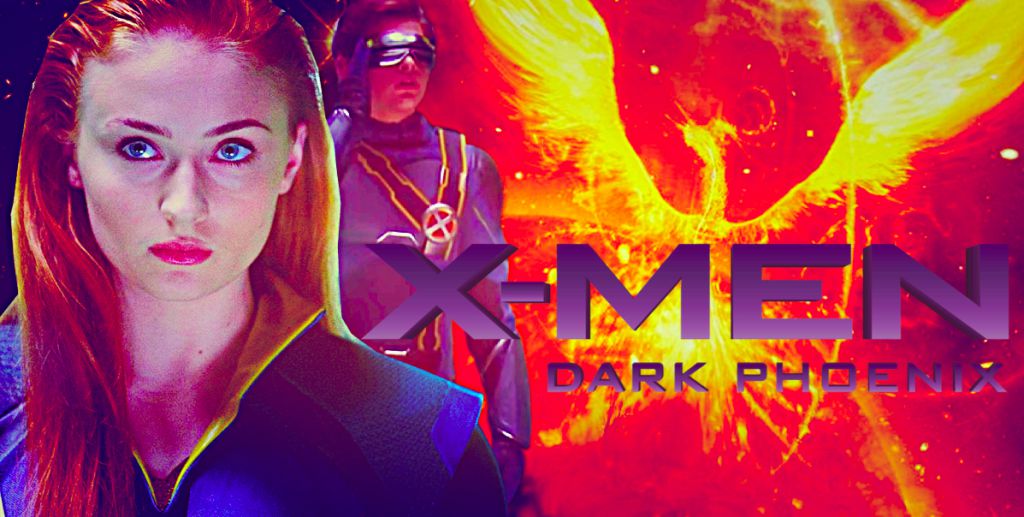 Giving their inside scoop, That Hashtag Show outlined that X-Men: Dark Phoenix will eliminate a regular from the picture. This is a detail that won't be executed with any subtlety to leave their intended PG-13 rating in serious doubt.

"Our source told us that (Simon) Kindberg is going to show us exactly how powerful Jean is and is willing to do it at the expense of one of the actors who has been with the franchise since the beginning. Currently, that's the younger versions of Magneto, Professor X, Mystique and Beast from the X-Men: First Class reboot. We are told that Kindberg is holding nothing back in that, in the moment when Jean's powers are on full display, they will become too much for her to handle. At that point, with her powers out of control, Jean will impale one of the returning mutants, leaving them dead. At least for now."

Those characters who might be in a spot of trouble from this report could be Quicksilver (Evan Peters) and Psylocke (Olivia Munn), as neither of them took part in the original series run.

Stranger Men vs. X-Things as Artist Gets Crossover Creative

Boss Logic has been at it again. This time the artist has utilized their skill to publish a poster mash of two beloved properties - X-Men meets Netflix's Stranger Things.

There are obviously a number of common themes overlapping the pair given the mixture of supernatural powers and young superheroes struggling to come to terms with their abilities. David Harbour looks just as suited to Sabretooth as he does for Hellboy just quietly.