Report: DCEU Has Grand Plans for Legion of Doom

Jesse Eisenberg could not have got off to a worse start with his performance in Batman v Superman: Dawn of Justice to be universally panned, but perhaps his role to lead the Legion of Doom could be the fresh start he and the franchise requires. The actor would be a notable absentee from the original running time of Justice League, only to emerge after all of the credits finished rolling.

Linking up with Joe Manganiello a.k.a. Slade Wilson/Deathstroke, the pair's meeting would lay the foundations for a team up of the bad guys. According to one source, the collection of villains won't score their own movie, but will have a regular hand across the series from here on out.

Aquaman The Next LOD Tease Before Team Evil Unleashes Hell

Being a consistent presence in the comics, the Legion of Doom would consist of the likes of Luthor, Deathstroke, Black Adam, Clayface, Poison Ivy, Bizarro, Black Manta, Brainiac, Captain Cold, Cheetah, Giganta, Gorilla Grodd, Riddler, Scarecrow, Sinestro, Solomon Grundy, Toyman and even a brief Joker appearance. It is yet to be known how many of these will take part other than Luthor, Deathstroke and Black Adam (Dwayne Johnson), but the seed will continue to be sewn for every DCEU picture starting in 2018.

"Legion of Doom is happening," a source told El Fanboy. "Not an LOD movie, but building towards the team. Watch Manganiello. He has pretty much been blatant. They're working on something cool for SDCC (San Diego Comic Con) 18, related to LOD. They want to continue planting seeds and building momentum for the team. Things will be generally quiet on the DC front until Aquaman hype begins, but I can tell you that there will be another LOD tag at end of that." 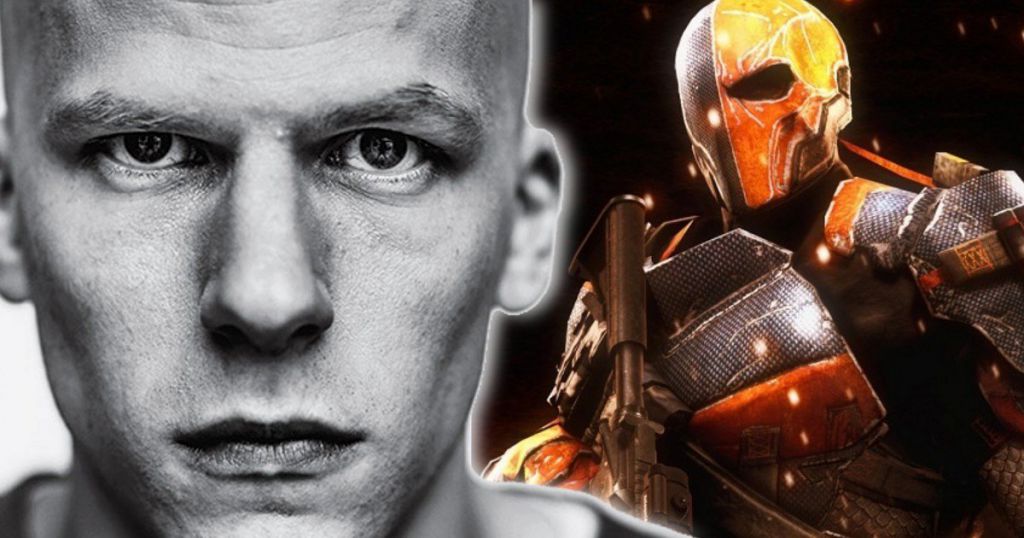 As the site would point out, this post-credit scene league creation is not a new concept. This would be the hallmark of Marvel's MCU cannon, only to see DC and Warner Brothers flip the script to have the villains of the piece unite.

"What seems to be happening now is that DC Entertainment wants to build up the LOD concept- that there's a group of mega-villains operating in the shadows- and use them as the connective tissue for the next few DC movies," they write. "Almost as the inverse of what Marvel did when they peppered all of their Phase One films with teases for a team of heroes, DC wants to pepper their next wave of films with teases for a team of villains. But rather than build to an LOD movie, I think the team could end up the central focus of the next couple of far off team-up movies: Flashpoint, Justice League 2, or both. "

Aquaman was originally due to be released in October of 2018, but has since been pushed back to December 21, 2018 for a US-wide premiere.