On the surface, the DCEU is packed full of ultra confident superheroes who are sure of their identity, stick to a code and embody the best of values. Whereas Marvel have a string of broken antiheroes who are somewhat compromised, the other label appears to exude a strength with their properties.

But that is not necessarily the case when it comes to Victor Stone a.k.a. Cyborg. As 30-year old actor Ray Fisher outlined to Screen Rant this week, the Justice League member is left jaded by his experiences to remain on the outer in society. This has allowed him to form a bond with Jason Momoa's Aquaman, another figure who struggles to fit in.

Too Human To Be Super, Too Super To Be Human 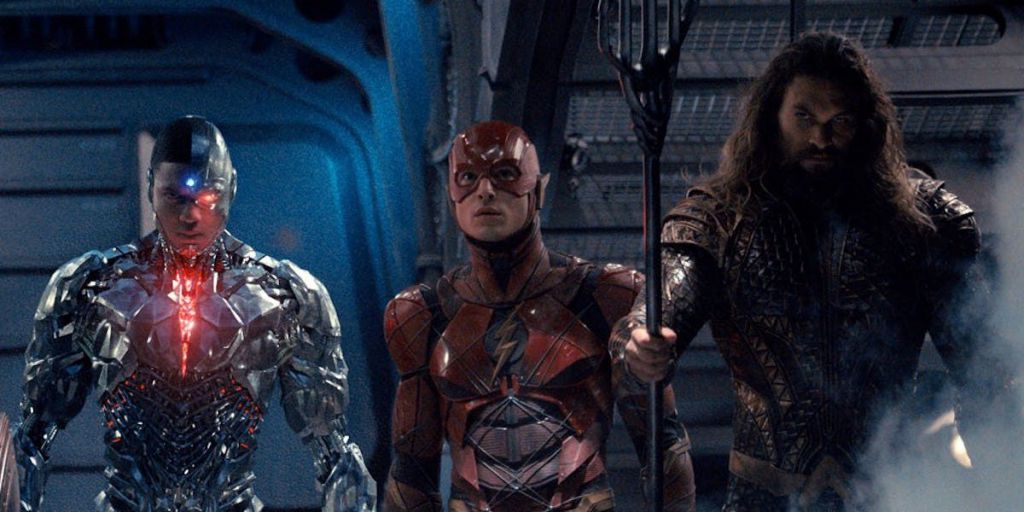 Much like Ezra Miller and Momoa, the 2017 ensemble blockbuster will be the first real time we get to see Cyborg in all his glory before getting the standalone treatment in 2020. With little known about the character, Fisher explains that his semi-human existence puts him in a strange category, one that he shares with Arthur Curry.

"I feel that Victor and Aquaman are probably the most similar in that they're two individuals struggling with living basically half in one world, half in another," he remarks. "We could say the same thing about all of the characters, but specifically Aquaman being half-human and half-Atlantean, and Cyborg being half-human and half-robot. I think there is a recognition between them where they may not necessarily get along, and they may not necessarily trust one another at first, but it's that thing when you see someone who's like you, and when you resent yourself to begin with, it could create that sort of conflict between them. There is also a very deep level of respect at the same time."

RF: There Is No Escaping Cyborg's Pain 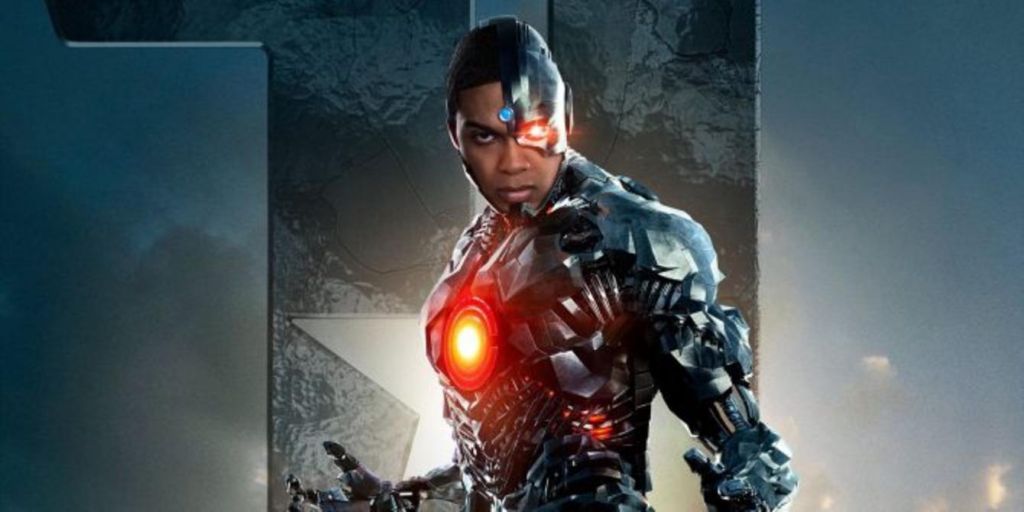 As he continued to talk about the superhero, there is an admission that Cyborg is incredibly tragic. While he uses his inner pain for good, there is envy at what Wonder Woman, Batman and the Flash can do that he can't - return to a life of relative normality.

"With the situation that Victor's gone through, he's lost more than his body. He cannot potentially have the kind of family that a lot of people would want. So there's a much different struggle than the rest of the crew, because they can take their costumes off. They can live a normal life. They can hang up the cowl, they can hang up the capes or the helmets and whatever and just go off and be whoever it is that they want to after that point. But Cyborg doesn't have that luxury. Being able to see that sort of massive setback, yet seeing the guy overcome it, reconnect with humanity, while reconnecting with himself, is powerful. And rebuild the relationship with his father who turned him into Cyborg, which essentially took a bad relationship and made it even worse. It's just an opportunity to watch this person, this superhero, who basically overcomes tremendous trauma and has every right to basically say 'Screw the world!' but doesn't."