The 1990s setting of X-Men: Dark Phoenix has already brought aboard some top young acting talent, but now a returning face will join the fold. Evan Peters took on the part of Quicksilver in 2014's X-Men: Days of Future Past and 2016's Apocalypse, and according to THR he will be involved once more.

20th Century Fox will showcase this title on November 2, 2018, but that is just the tip of the iceberg for Marvel movie madness.

Get Comfortable - 6 Adventures Inside 21 Months 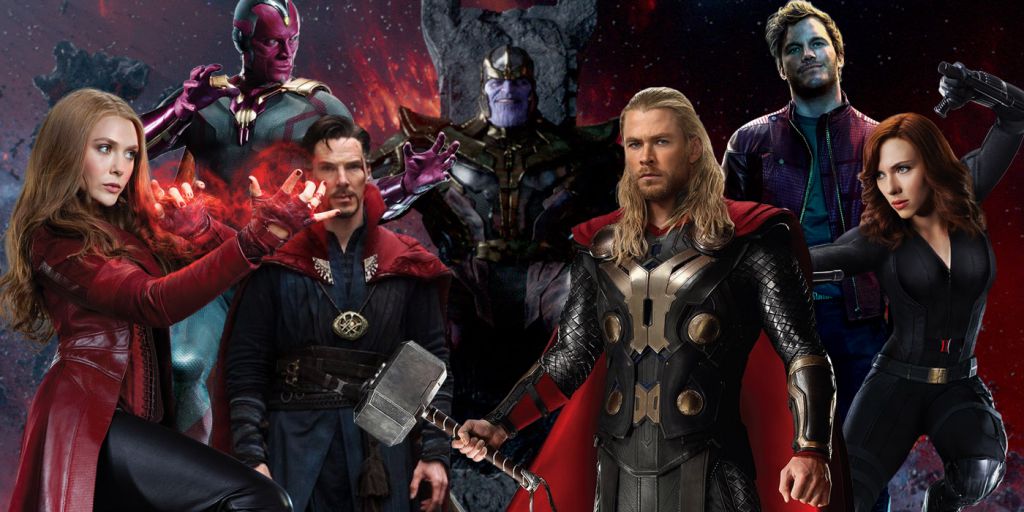 Here will be the premiere releases according to Collider for Marvel's next slate of productions, but exactly what they will be is anyone's guess. Talk is growing of a Fantastic Four reboot that might be fitted into the frame somewhere along that journey, but no official word has been given from the studio. 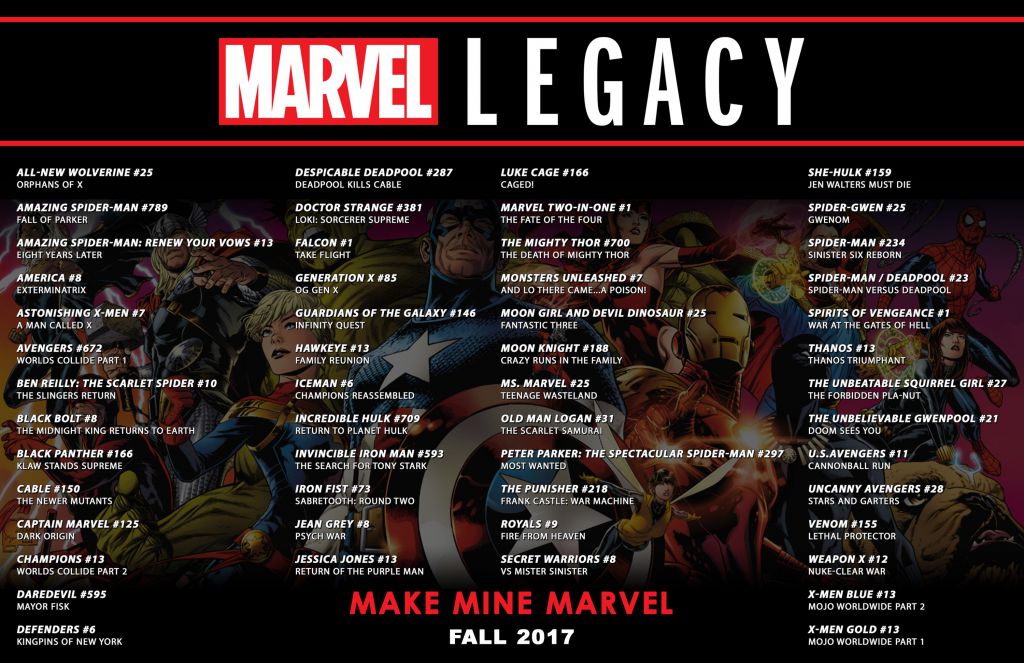 Given the label's necessity to develop motion pictures from the comic books, it is important to keep tabs on the creation of new series in the printed genre. On that front, SVP and Executive Editor Tom Brevoort opened up to IGN about Marvel Legacy. A relaunch of sorts that will engage classic Marvel characters such as Thor and Iron Man in new settings.

This is seen to buck the trend of Gen Y characters that are a removal from the classics - something Brevoort wants to overturn.

“Marvel Legacy isn’t simply a history lesson,” he remarked. “Rather, it’s the starting gun to a bevy of mysteries, secrets, and revelations that will reverberate across the Marvel Universe in the weeks and months to come! No character, no franchise will be untouched by the game-changing events that play out across its pages. Jason (Aaron, writer) and Esad (Ribic, artist) pulled out all the stops to fat-pack this colossal issue with as much intrigue, action, surprise, mystery, shock, and adventure as possible!”