The firing of Colin Trevorrow was one thing for Lucasfilm to execute. It was the hiring of J.J. Abrams to replace him in the director's chair for Star Wars: Episode IX that amped the anger and disillusionment to another level for diehard fans.

So much so, one individual took it upon themselves to create an online petition, hopeful of applying enough pressure on Kathleen Kennedy and the film executives to search for another option. A lofty ambition given the handful of signatures it has received, yet it points to a degree of inconsistency that concerns fans the most.

Fans: Disney and Lucasfilm Have Lied To Us 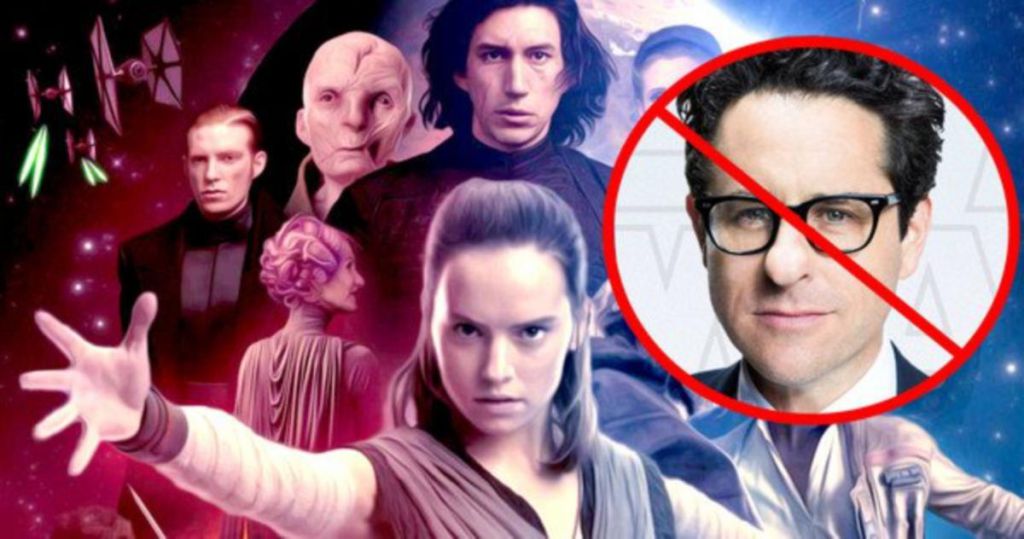 California resident Matt Vela created the petition and when Inverse reported on his rationale behind it, Vela pointed to Disney and Lucasfilm's own words as a benchmark.

"At the start of the new sequel trilogy, beginning with The Force Awakens, Lucasfilm and Disney promised a new director for each movie to promote a fresh new vision on every installment," he said. "With the hiring of J.J. Abrams to direct the upcoming Episode IX, Lucasfilm and Disney have both reneged on this promise."

The greatest fear from Vela's perspective is that Abrams will follow the same formula from the first trilogy finale. This was a stick used to beat the filmmaker with for The Force Awakens.

"Therefore, to prevent Star Wars Episode IX from becoming yet another rip off of the original trilogy (specifically, a rip off of Star Wars Episode VI: Return of the Jedi), and for the good of the Star Wars brand, we demand that Kathleen Kennedy replace J.J. Abrams as director of the upcoming Episode 9 film."

Barely a week can go by without something emanating from the Star Wars world. One of which would arrive courtesy of Mark Hamill's twitter account, telling fans that a comic book titled The Last Jedi dating back to April 21, 1981 contains major spoilers for this year's blockbuster.

"I'm begging you! For your own good, do not read this spoiler-laden comic book before Friday, December 15th, 2017. You'll thank me later #Wait4VIII."

Whether that is the actor having a bit of fun or being absolutely genuine, author Tomas Pueyo believes that Rey won't exactly escape the 2017 picture in one piece. Talking with The Daily Mail, the scribe of the book The Star Wars Rings: The Hidden Structure Behind the Story explained that the loss of limbs is something of a tradition.

"Limb cutting happens all the time in all the Star Wars movies, but in second movie of each trilogy, limbs are cut from ring characters. For example, at the end of episode 2, Anakin loses his hand to Count Dooku, and at the end of episode 4, Luke loses his forearm to Darth Vader. It's a pattern now, so it's possible Rey will lose a limb by the end of The Last Jedi."