Original Ragnarok Script Had Romance Between Thor and Valkyrie

Screenwriter Eric Pearson has been credited alongside director Taika Waititi for creating a truly special edition to the Marvel Cinematic Universe. Barely a week after the release of Thor: Ragnarok, a title that continues to dominate the domestic and overseas box office, Pearson has lifted the curtain to explain one plot detail that was discarded.

While Chris Hemsworth's tenure with the character has been centered on his romantic relationship with Natalie Portman's Jane Foster in the first two installments, Pearson and his team did not want to force that trope for movie number 3. The comedy, action and story had to take preference, a choice that has reaped incredible rewards. 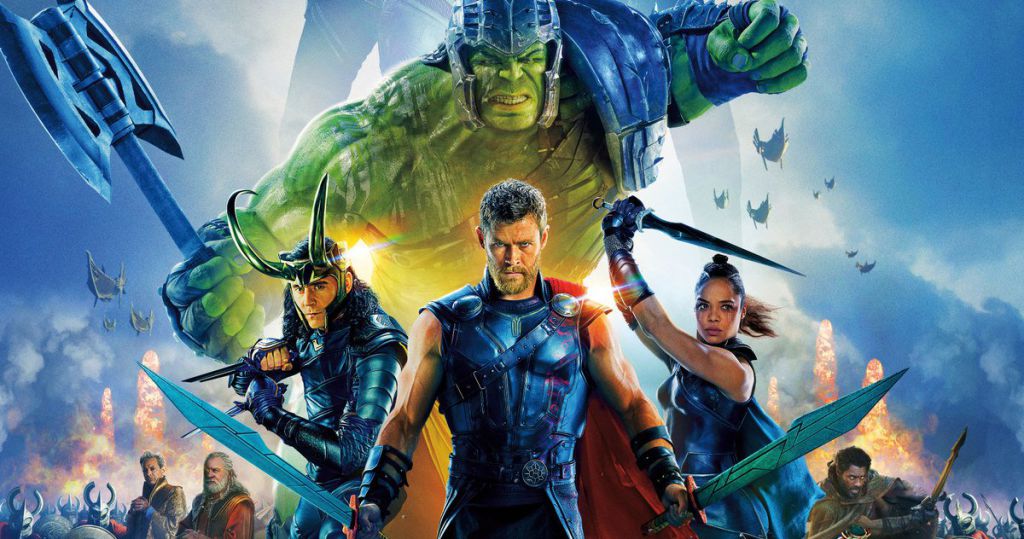 The dynamics between Hemsworth's Thor and Tessa Thompson's Valkyrie would be one of the standout features as the heroine solidified herself in the series. Yet Pearson would admit that she was more of a conventional love interest to begin with.

"It was like, let’s give Valkyrie her own story that connects with Thor, and if it makes sense for them to get together, then great," remarked Pearson. "You’ve got two really good-looking people who can fight and who’d probably be (good together) if the story went there, but it just didn’t. It became more about the mutual respect, and also dealing with her PTSD. She’s someone who’s drowning her sorrows in the bottle, and I just thought that was such a cool thing that you don’t often see in these movies: somebody dealing with extreme guilt and shame in a colorful, Taika Waititi(-directed) hilarious background." 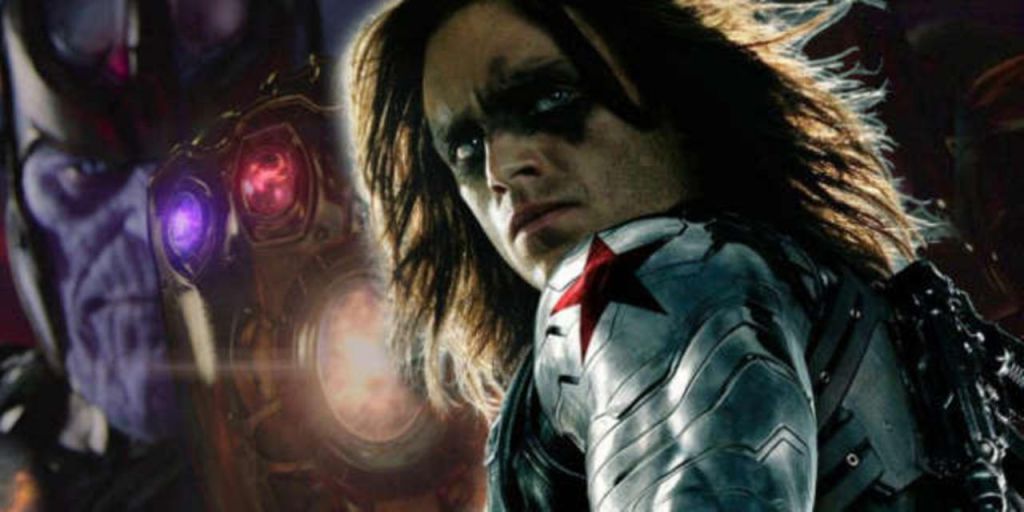 Building towards the 2018 ensemble picture from the MCU that will be Avengers: Infinity War, Sebastian Stan gave an insight into that production with ComicBook.com. Disney's choice to hide all script details even from the actors led to a degree of frustration where schedules had to be overlapped.

"It’s not something you always deal with," he said. "I feel like you always kind of have a script. But I guess, what I would say is, because we’ve done these characters for a bit now, there’s a little bit of a telepathic kind of knowledge between us and the writers. And you kind of can sometimes guess where they’re going to take it, a little bit. For example, this one was really hard, because we keep going in and out. I go back there for a week, and then I leave for a month. And then I go back there for a few more days. So it’s a little bit out of sync. But it still hopefully adds up in the end."