New Mutants To Tie Into X-Men, Logan and Deadpool Universe

Filmmaker Josh Boone has been pretty upfront about the fact that his title New Mutants will be the first of what is intended to be a standalone trilogy. Taking cues from such features as A Nightmare on Elm Street, One Flew Over The Cuckoo's Nest and The Shining, the upcoming 2018 picture would take Marvel's superhero franchise into uncharted horror territory.

Yet one of the major takeaways for Collider having attended the Comic-Con Experience (CCXP) in Sao Paulo, Brazil with Boone in on the panel, it appears as though the movie will offer fans of the Marvel world a tie in to crossover many of the other properties. Boone would be joined by writer Knate Lee, artist Bill Sienkiewicz and stars Alice Braga (Dr. Cecilia Reyes) and Henry Zaga (Sunspot).

While this blockbuster is still months away from opening, the focus from the studio is to already put the building blocks in place for the follow up. This is believed to be focused on Sunspot's origins in South America as Collider outlined their take from their discussions with Boone and co.

"Boone and Lee revealed they are thinking about filming the sequel in Brazil," they reported. "Boone went on to say Sunspot’s dad will play a role in the franchise. If you’re not familiar with his dad, his name is Emmanuel da Costa and in the comics is in bed with the Hellfire Club. (He) stressed how important it was to them to find a Brazilian actor to play the Brazilian role (Sunspot). If you’re not familiar with his powers, Sunspot has the ability to absorb and channel solar power." 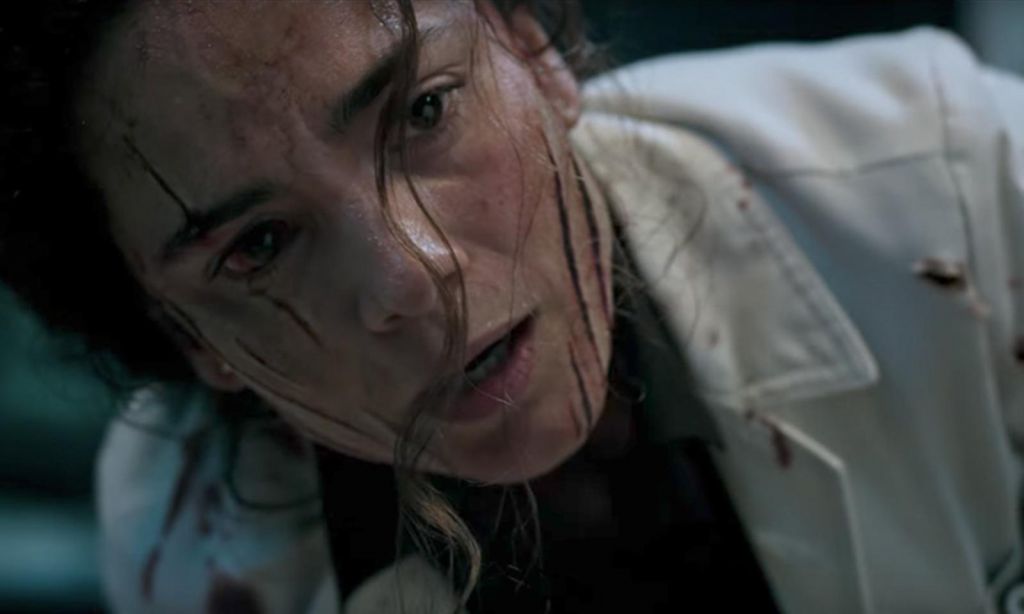 Warlock is reported to be in the Brazil-heavy New Mutants sequel as the site summarized the scoops. The first of which would illustrate that the Merc with the Mouth and/or the X-Men will likely be acknowledged - but we must wait until April to discover exactly how.