New Mutants To Be Stripped Back Horror Movie From Marvel

Enjoying a long and successful run at the box office, X-Men movies have been a solid performer in theaters and on DVD shelves for years. But when Logan came along, it awoke the series with a raw, in-your-face R-rated installment. Going on to break the mold and shed new light on films like X-Men: Apocalypse and even The Wolverine.

Embracing a bold style of storytelling that takes inspiration from genres outside the action-adventure world, 20th Century Fox are inspired to venture into new territory. This is what has been confirmed by writer-director Josh Boone, who told Entertainment Weekly that the upcoming picture New Mutants will be a straight-up horror flick.

No Villains, No Set Pieces, Just An Exploration of Mental Demons 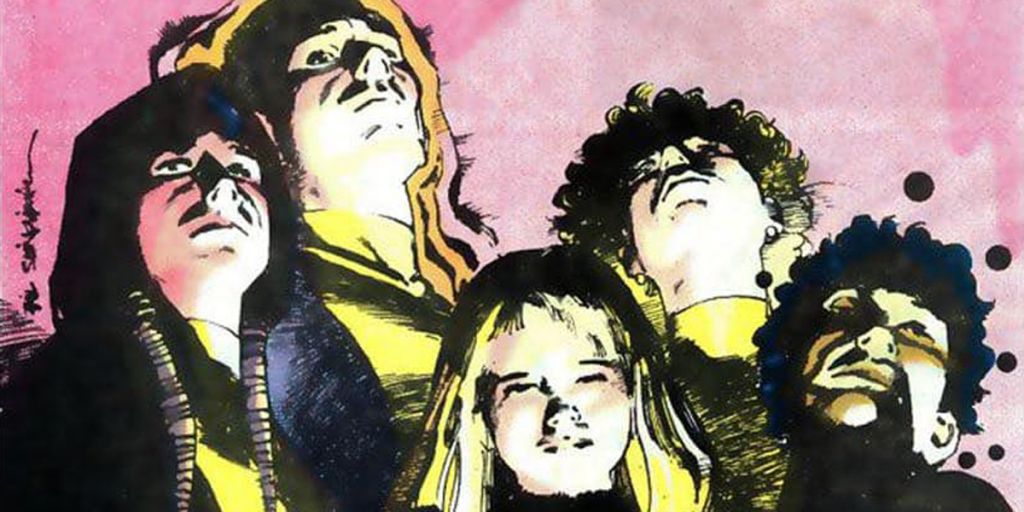 Getting the cast together via the likes of Maisie Williams (Wolfsbane) and Anya Taylor-Joy (Magik), Boone divulged his creative vision for New Mutants. Few were expecting what he was about to reveal.

"We are making a full-fledged horror movie set within the X-Men universe," he remarked. "There are no costumes. There are no supervillains. We're trying to do something very, very different."

Boone reflected on his past love for horror movies and their filmmakers. While the X-Men world has been over-corpratized where narratives are lost amid a wave of extravagant CGI scenes, he is trying to hold true to what he values.

"You can't have a bigger nerd or fan making this," he argued. "It's so important to me. I'm not the 12-year-old who decided to write Stephen King a letter and loved Marvel Comics anymore, but I try to hold myself accountable to that kid. Because that kid is what keeps me from becoming a Hollywood whore. I look back and think: Would he think this would be cool? Would he proud of me? Did I fulfill the dream we had when we were kids? So yeah, you can definitely say I'm excited."

A studio source offered a brief synopsis as to the plot details for the movie. It is expected to have a PG-13 rating off the back of a young cast.

"Held in a secret facility against their will, five new mutants have to battle the dangers of their powers, as well as the sins of their past. They aren't out to save the world, they're just trying to save themselves."

Dawson Now a Staple of the Marvel Experience 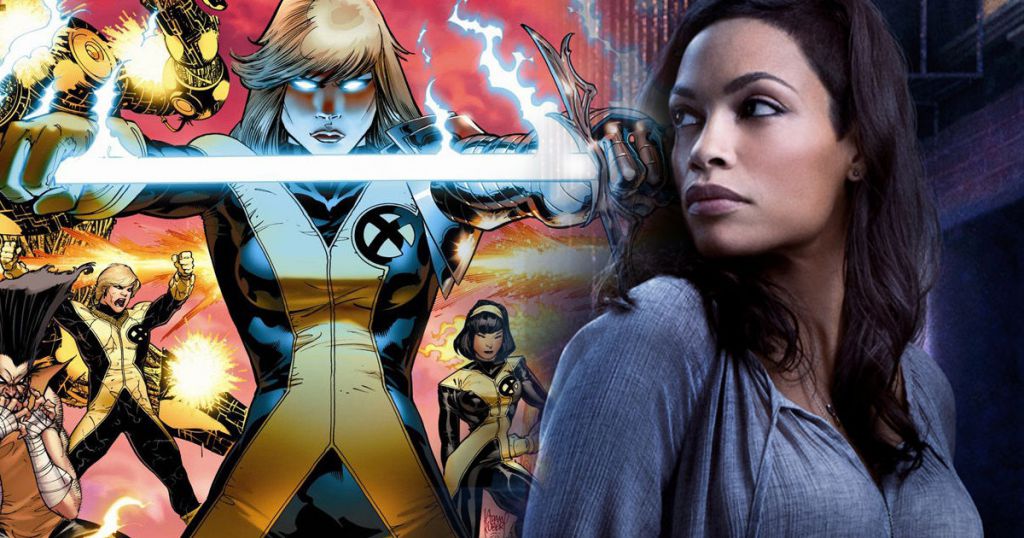 With Henry Zaga earmarked for the part of Sunspot, Rosario Dawson has been reported to be in discussions to transition from the small screen streaming scene via Daredevil, Jessica Jones, Luke Cage, Iron Fist and The Defenders to the main event of New Mutants. Her mooted involvement does not include details of a character at this juncture.

This would put Dawson in a rare category of playing two roles under the Marvel banner. The others include Chris Evans (Johnny Storm/Steve Rogers), Ryan Reynolds (Deadpool/Hannibal King) and Josh Brolin (Thanos/Cable).