New Mutants Director: “The Hardest PG-13 Ever Made”

Is it possible to create a hardcore horror film that is rated PG-13? Well it appears as though we're about to find out as the director for The New Mutants outlined that this is the condition he has to work under for his upcoming Marvel picture for 2019.

Initially slated for an April 2018 release, 20th Century Fox have orchestrated some musical chairs to accelerate the premiere of Deadpool 2 while fitting in the likes of Gambit and X-Men: Dark Phoenix to leave the February 22, 2019 position wide open. Filmmaker Josh Boone though is not deflated about the delay or the PG-13 classification as he sat down with Empire, explaining that the psychological horror feature will push the boundaries of the rating and deliver a movie to remember. 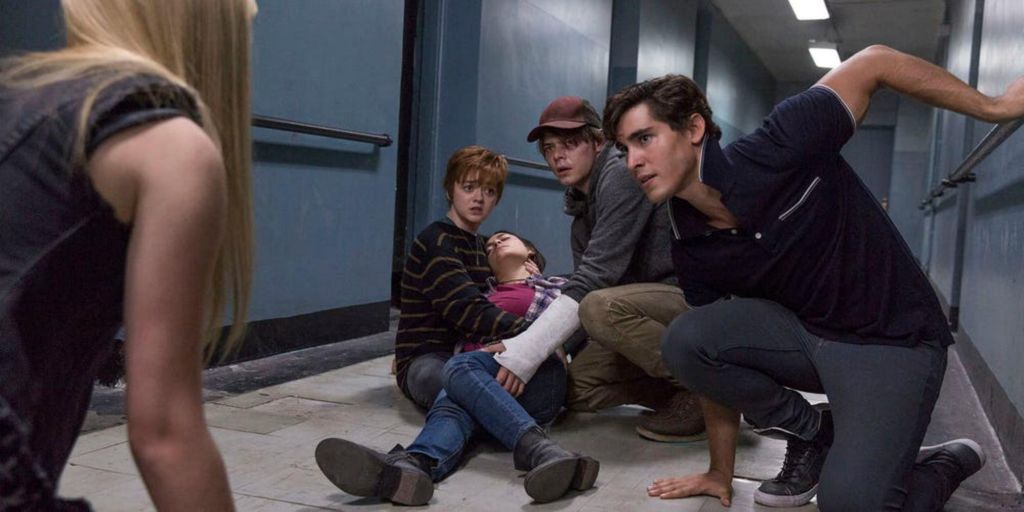 If the release date pushback was one setback that Marvel fans felt let down by, then the PG-13 rating was a kick in the guts they did not enjoy. Having seen what Fox have achieved with R-rated Marvel properties like Deadpool and Logan, it was assumed that The New Mutants would follow suit with an edition custom made for young adults.

Yet Boone sees this as an opportunity to not necessarily bank on excessive blood, gore and explicit language, but find new ways to engage the audience.

"This movie is probably the hardest PG-13 ever made. I mean, we’ve pushed it," Boone stated. "The horror is pretty dark, but there’s also an emotional core, too. If I can scare you and make you cry: that’s the goal... There are no costumes. That alone makes it different. They can’t be with the other kids at the X-Mansion. They’re too f***ed up. They’ve all killed people, whether intentionally or unintentionally." 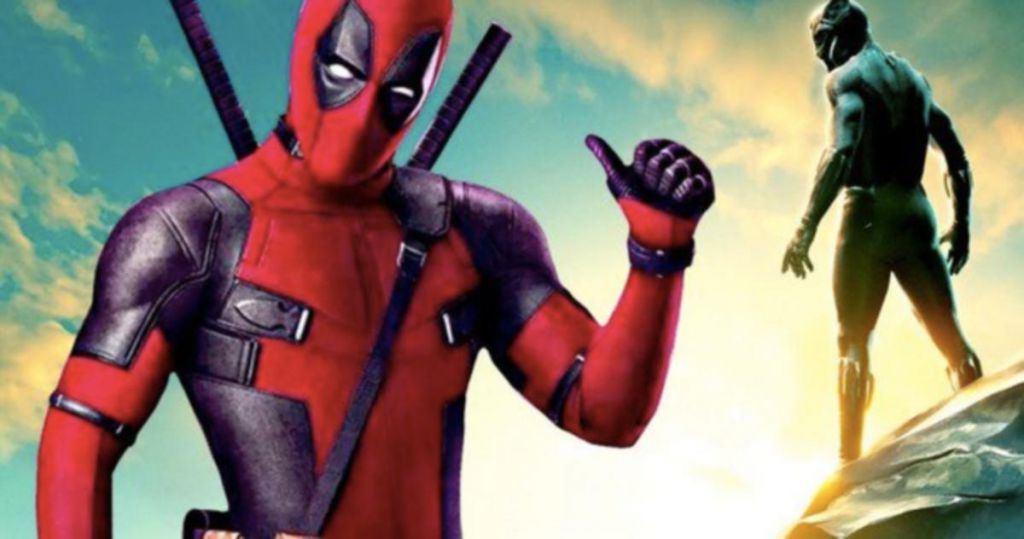 The initial Deadpool 2 teaser trailer was a classic romp from Ryan Reynolds to almost deconstruct the entire concept, but the real thing is said to be just weeks away. When Marvel's Black Panther drops on February 16, fans will be able to get much more than some fleeting images of the Merc with the Mouth according to Collider, seeing the first complete and official trailer released.

Given that Deadpool 2 is already slated for a May 18 premiere, the clock is ticking for the picture to score it's own opening. But this will offer moviegoers a greater insight into Josh Brolin's Cable and Zazie Beetz as Domino, two characters who have only been spotted on the periphery to date.