Finally something fresh is coming this way! Amid all the remakes, reboots, spinoffs, prequels and rehashing of old material from the major studios and streaming services, a new addition is arriving from Netflix with the vigilante superhero blockbuster Past Midnight beginning their work on the casting process.

According to Deadline, this has led them to the services of non other than Keanu Reeves, with the 53-year old action veteran said to be in talks for the project. This could be the start of something special for Netflix, taking their success from Marvel series such as Daredevil, Jessica Jones, Luke Cage and to a lesser extent Iron Fist and The Defenders, towards a fully fledged motion picture. 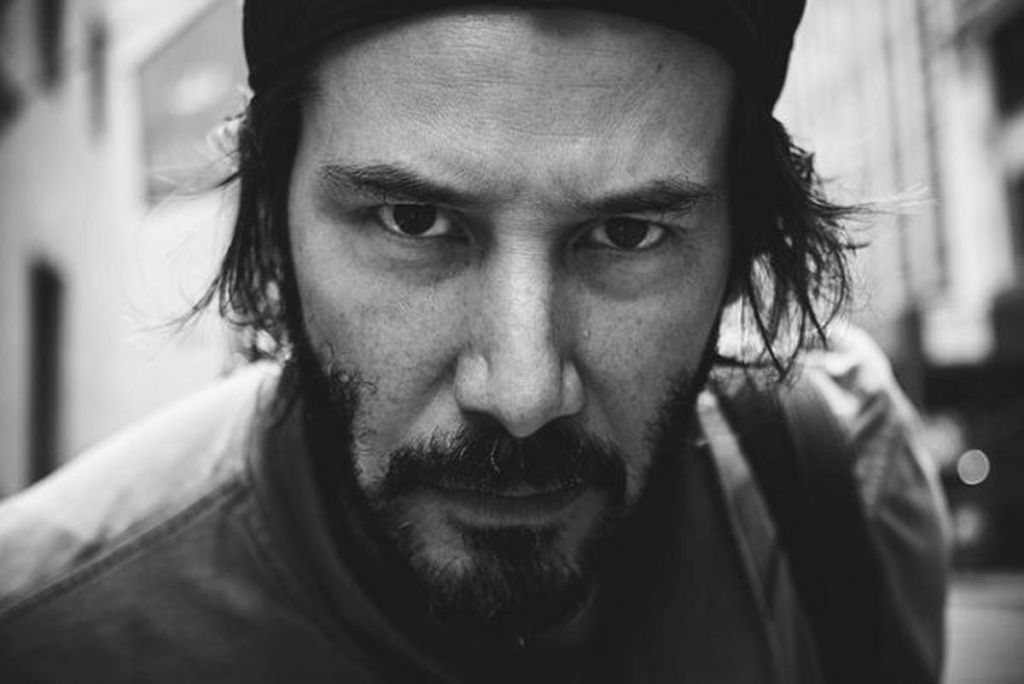 Not to be confused with the 1991 thriller starring Paul Giamatti of the same name, Past Midnight is a film that is shrouded in mystery. As Peter White was breaking the news, he outlined how the establishment of Netflix remaining only in the realm of superhero television shows is about to change.

"Netflix has found success with a slew of small-screen superheroes, but now it is moving into the movie realm," he wrote. "I hear the SVOD service has ordered Past Midnight, a feature about a new kind of vigilante superhero, and is hoping to sign Keanu Reeves to star."

Reeves' schedule could very well be open once he wraps shooting on John Wick: Chapter 3 this year, a prospect that also sees his colleague and director Chad Stahelski head over to the reboot of Highlander. Having fronted that franchise as well as the highly successful action sci-fi run of The Matrix, Reeves appears primed to return to a genre that he dipped his toes in with the 2005 DC installment Constantine.

Deadline would go on to name the key influences behind the scenes. They would include director Rick Famuyiwa - a man who had turned down the chance to helm the DCEU title Flashpoint - as well as MCU regulars Joe and Anthony Russo.

"The film is written by TJ Fixman and is to be directed by Dope director Rick Famuyiwa and produced by Anthony and Joe Russo, directors of Captain America and Avengers: Infinity War. I hear the deals for these guys have been done and the team is hopeful that John Wick and star Reeves will come on board. Details of the plot are being kept under wraps, but it is being described as a new type of vigilante superhero story."