Announcement: Movies To Stream On Netflix in January 2018

How time flies - the year of 2017 is almost at an end. With Christmas and New Year closing in the coming days, the switch of calendars will see Netflix overturn much of their current portfolio of movies to refresh their catalogue.

The idea will be to generate new customers and keep those current consumers satisfied and should their latest batch of films be any guide, there should be enough to feast on even when the ham and turkey has been digested. From documentaries to action series, comic book adaptations, dramas, romantic comedies and more - every niche has been catered to.

It is the movies here though that we take focus, with the change of date switching over thousands of hours of content. This is the schedule for New Year's Day alone.

10,000 B.C.
30 Days of Night
Age Of Shadows
AlphaGo
America's Sweethearts
Apollo 13
Batman
Batman & Robin
Batman Begins
Batman Forever
Batman Returns
Breakfast at Tiffany's
Bring It On
Bring It On Again
Bring It On: All or Nothing
Bring It On: Fight to the Finish
Bring It On: In It to Win It
Caddyshack
Defiance
Definitely, Maybe
Furry Vengeance
How to Lose a Guy in 10 Days
Justin Bieber: Never Say Never
King Kong
Lethal Weapon
Lethal Weapon 2
Lethal Weapon 3
Lethal Weapon 4
License to Wed
Like Water for Chocolate
Love, Actually
Maddman: The Steve Madden Story
Marie Antoinette
Martin Luther: The Idea that Changed the World
Midnight in Paris
Monsters vs. Aliens
National Treasure
Sharknado 5: Global Swarming
Stardust
Strictly Ballroom
The Dukes of Hazzard
The Exorcism of Emily Rose
The First Time
The Godfather
The Godfather: Part II
The Godfather: Part III
The Italian Job
The Lovely Bones
The Shawshank Redemption
The Truman Show
The Vault
Training Day
Treasures From The Wreck Of The Unbelievable
Troy
Wedding Crashers
Willy Wonka & the Chocolate Factory

Frights For The Adults and Laughs For The Kids 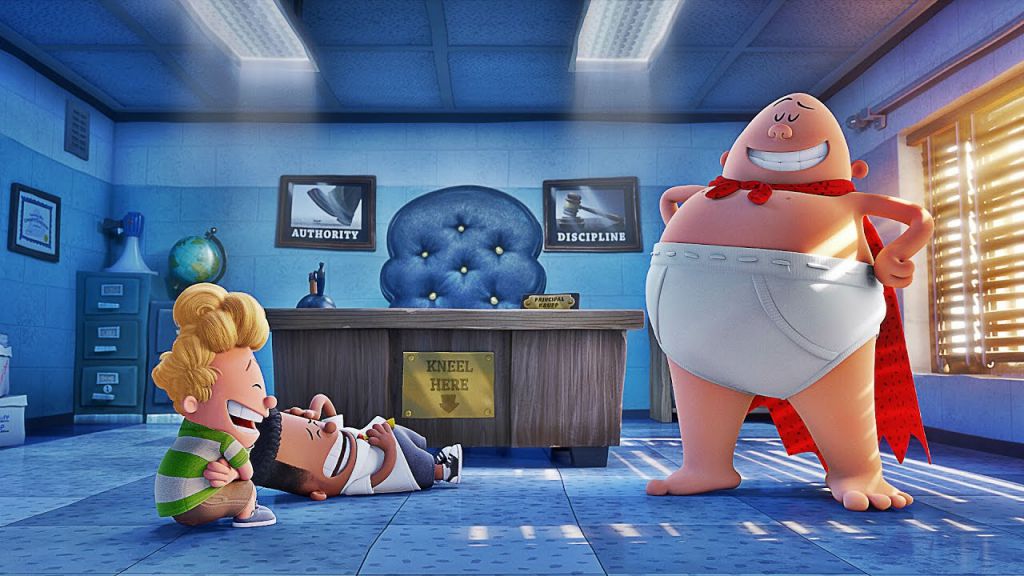 While that should be enough to entertain for the best part of a year, the rest of January will slowly rollout some more quality. Animation has branched out from a niche to have more of a presence on their platform, and Captain Underpants: The First Epic Movie will lead that charge next year.

47 Meters Down
Captain Underpants: The First Epic Movie
In The Deep