Netflix can see that the landscape is shifting in the domain of home entertainment. More individuals and families are choosing to watch their movies in the comfort of their own home and to make this experience more rounded, they are accelerating production of 80 new films to be released in 2018.

This increase is significant from what has gone before, with 50 uploaded in 2017. The decision comes off the back of a strong financial performance where the organization garnered no less than an $8b outlay to invest in new titles.

Binging Phenomena To Hit The Movie World For Netflix

With Variety there to transcript the interview for investors, Netflix Chief Content Officer Ted Sarandos gave a rundown for what subscribers can expect in the near future. From his viewpoint, there will be a mixture of small indie-style features and bigger blockbusters that splash the cash.

"They range anywhere from the million-dollar Sundance hit, all the way up to something on a much larger scale...I think people will start seeing the potential for this original movie initiative, that it could be done on the enormous scale we have on the television side."

Seeing films like Bright and Death Note push the boundaries on a Netflix movie for budget, there is a requirement to overcome the loss of Disney properties as that company aims to release their own streaming service in the near future.

"We just have to focus on creating content that our members can't live without," Sarandos remarked. "Whether or not one of our partners decides to produce for us or compete with us, that's really a choice that they have to make based on their own business... Although (Disney's) got an enormously significant brand... we've done very well in international without it."

All Part of the Plan: Netflix See No Correlation With Price Hike 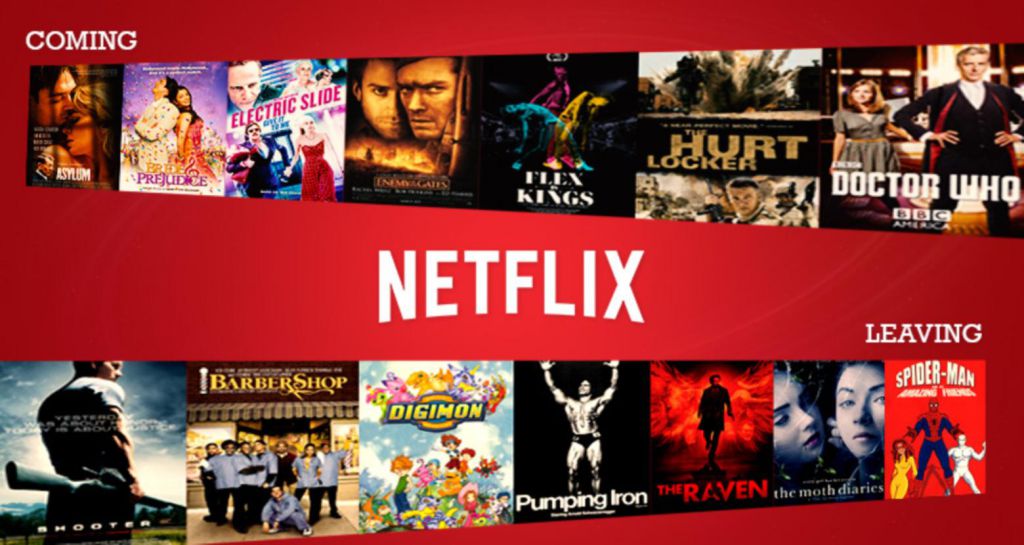 The overall spend from the streaming service will hike from $6b this time in 2016 to between $7b and $8b now. Many regulars have been left frustrated by the increases to stay a customer but for Netflix Chief Financial Officer David Wells, he argues that there is no connection between the two events.

Those that love what Netflix create will welcome this news with open arms. For those hoping the organization would invest more to branch out and grab series and movies that are already made, you will be left disappointed.