Keanu Reeves: John Wick Is In Trouble For Chapter 3

New York Comic Con has packed in some big names and big events this week, but one of the headline stealers would have to be Keanu Reeves. The 53-year old was out and about promoting his part in the 2017 science-fiction thriller Replicas, yet it would be his role in a number of beloved properties that would take up much of his time with the press.

The first of which would be John Wick: Chapter 3, with the sequel scoring an official release date of May 17, 2019. With everyone from Samuel L. Jackson to Tilda Swinton linked to the blockbuster, as well as a television series spinoff and a mooted crossover with Atomic Blonde, Reeves intimated that the hero might not make it through to title number 4 (if there is one). 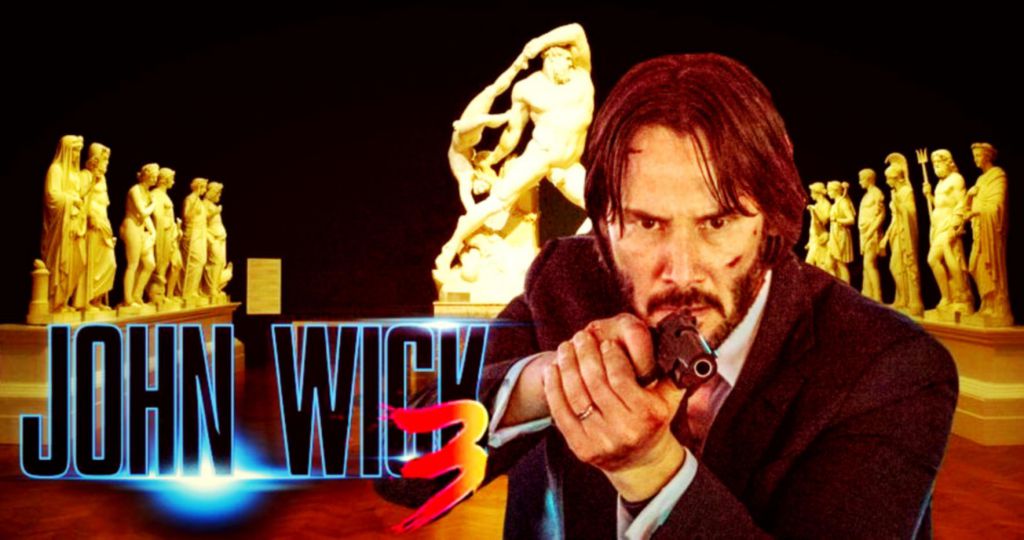 With the anti-hero being left in something of a precarious position for John Wick: Chapter 2, Reeves outlined how he and filmmaker Chad Stahelski were working on the screenplay for the third installment. It is a bit obvious to say that a man hunted down by assassins is in trouble, but that must be something else judging by the first two films in the series.

"John Wick - John Wick's in trouble!" he proclaimed. "So we've been working on it and I think we have some good ideas. Yeah, some really good ideas. But John's in trouble. Hopefully we can start shooting that next year. Chad and I thought it was hard to make a second one. And now we're like...a third one?!" 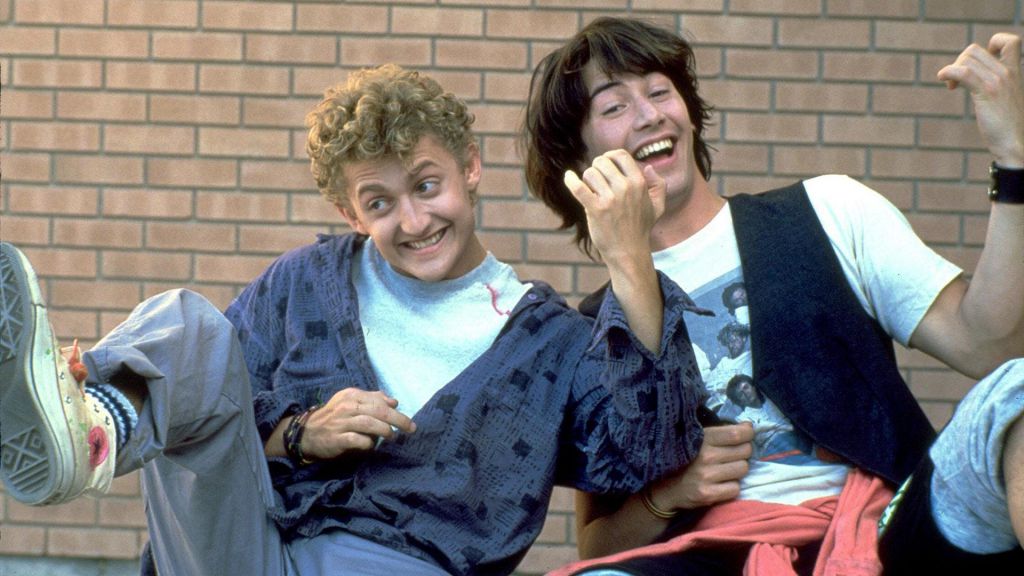 Another project that is in the pipeline is Bill & Ted 3, a long awaited sequel to 1991's Bill & Ted's Bogus Journey. Whereas John Wick: Chapter 3 has a date locked in despite a script that is still in the works, this comedy adventure piece is in the opposite scenario.

"We’re trying," he said. "There’s a script out there. We’re just trying to get it made. Show business is tough. It’s a cautionary tale. They’re supposed to save the world. But when we see them they haven’t saved the world and they’re married and have kids. And they’re playing to nobody. ... But they have to write the song… and face the music! Hopefully we’ll make it before I’m 60."

As the media were fishing for more from the star regarding all things Matrix, Reeves would leave that talk well alone.

"Remaking The Matrix. I don't know," he replied. "Maybe it's...I don't know anything about it."