Since the 2017 sequel John Wick: Chapter 2 came and went from cinemas to score well with critics (89% Rotten Tomatoes) and moviegoers at large ($171.5m box office), there has been a great deal of buzz and enthusiasm over the future of the property. Delivering unashamed brutal action sequences and star power to boot, a television spinoff titled The Continental has been given the green light. All while lead man Keanu Reeves attempts to convince some big names on joining the fun.

That Hashtag Show has since shed some light on the third installment John Wick: Chapter 3, outlining a number of new and returning cast members, filmmakers and even a production location and date. While this has yet to be confirmed by the studio itself, there is clearly an appetite by Lionsgate and Summit Entertainment to cash in on Wick's success.

It was always a given that Reeves remains the common denominator as production is set for March 1 situated in New York City with additional shoots earmarked in Russia and Spain. Joining the 53-year old will be Laurence Fishburne (The Bowery King), Ruby Rose (Ares) and Common (Cassian), but the report identified Hiroyuki Sanada as a fresh addition to the ensemble.

The Japanese star from The Wolverine is set to feature in Avengers 4 and has previous with Reeves, popping up together on 47 Ronin. Sanada will be the antagonist of the blockbuster, portraying the head of a Japanese crime syndicate.

Director Chad Stahelksi will resume directing duties for movie number 3, having transitioned from co-director in the 2014 original to the main man helming the project for Chapter 2. Although Tilda Swinton has been mentioned with the sequel, the casting team are still on the search for a female lead, ranging from their 20s to 40s. 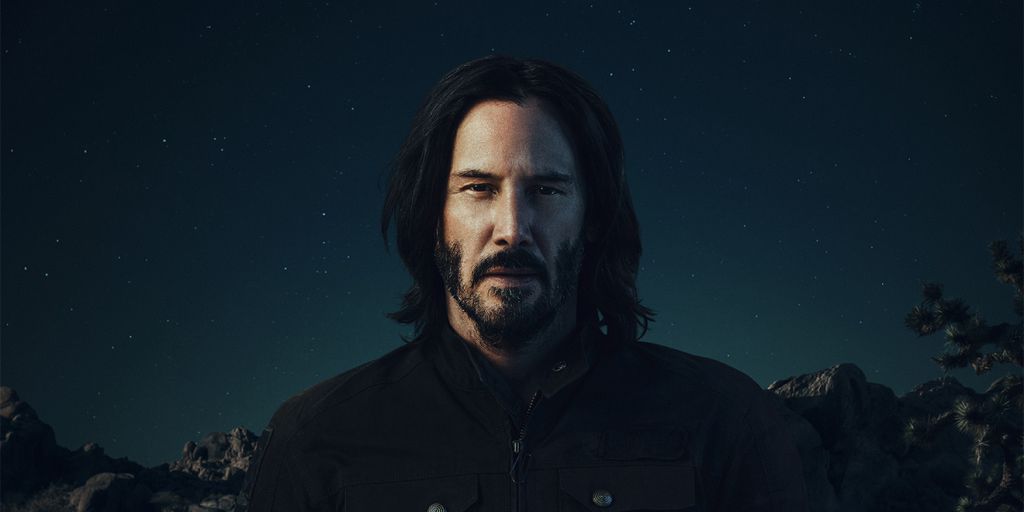 Having established his own enterprise Arch Motorcycle privately, Reeves has illustrated his entrepreneurial skills away from the camera. Using the platform Squarespace to operate his business online, the John Wick star will front a short 30-second commercial for the brand during this year's Super Bowl.

Squarespace chief creative officer David Lee was delighted to secure the advocacy of the celebrity during such a watched global event.

"We strive to make our advertising as genuine as possible, so we always keep an eye out for the most interesting people on our platform to see what brave new ventures they are launching out into the world," Lee remarked about the acquisition. "In addition to being a customer, we felt Keanu’s persona was a perfect fit for this creative—he’s a bit mysterious, but also regarded widely as a good person. After meeting with Keanu and learning more about his company and his vision, we knew we couldn’t work with anyone else."