Stunt deaths on Hollywood blockbusters might be becoming more seldom in recent years, but incidents like the one's we see for Deadpool 2 can occur. These real life action sequences carry inherent risks and that was showcased in tragic circumstances for 2017's American Made.

As the biographical action feature prepares for a September 29 opening across the US, Universal Pictures are facing a very ugly battle behind the scenes following the deaths of pilots Alan Purwin and Carlos Berl. This would take place on September 11, 2015 when a Piper Smith Aerostar 600 crashed when they were rushing back to film in Medellin, leaving Jimmy Lee Garland without any feeling in the lower part of the body.

Now the families have officially taken legal action, wanting answers and justice for what they have lost.

Late Pilot Knew That He Was Pushed Into Red Zone 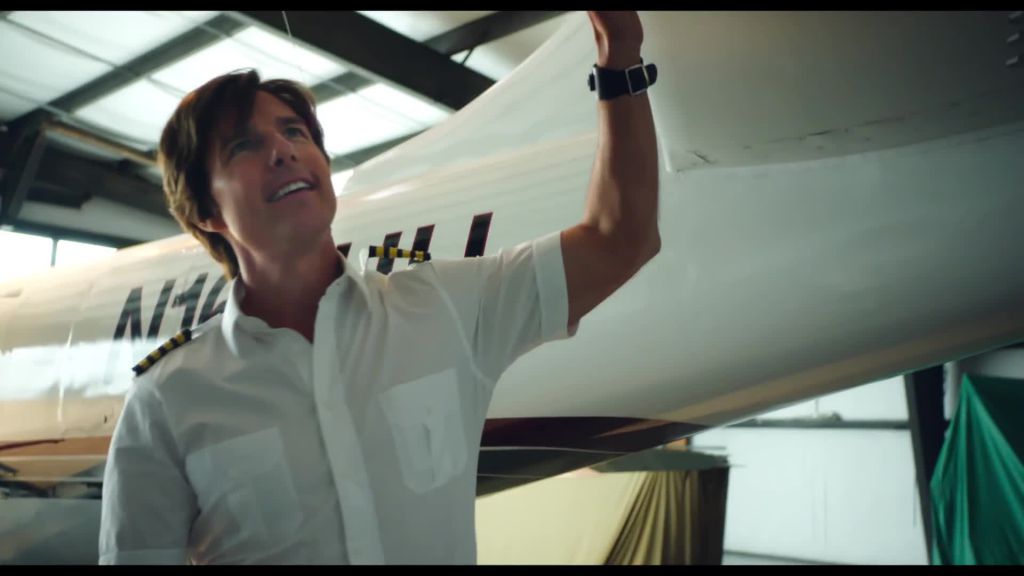 The suit filed by the Berl and Purwin estates issued a statement confirming the news that they were taking this matter to court.

"The demands of filming in Colombia, together with Cruise's and director Doug Liman's enthusiasm for multiple takes of lavish flying sequences, added hours to every filming day and added days to the schedule."

Rather than simply backing their own judgment or intuition, they would use an email sent by Purwin who would eerily suggest that danger was approaching. This is what Movie Pilot obtained:

"I'm in the most compromising position in my career," read the email. "I realized I singed up for this, and I'm doing my absolute best to keep all operations involving the Aerostar and (Tom Cruise) safe and from having any type of accident or incident. But the reality is, and many others will attest this, asking a pilot to do the flying a professional stunt pilot can do ... and relying on a pilot that has accumulated over 500 hours over 20 + years to do, while he's multitasking as an amazing actor and while I'm pinned to the side of the aircraft so our DP can snake his camera and lens about an inch from my face which is what's going on and what (Cruise is) actually doing tremendously well, by in large, is the most dangerous project I've ever encountered."

Liman: This Was Separate From The Physical Shoot 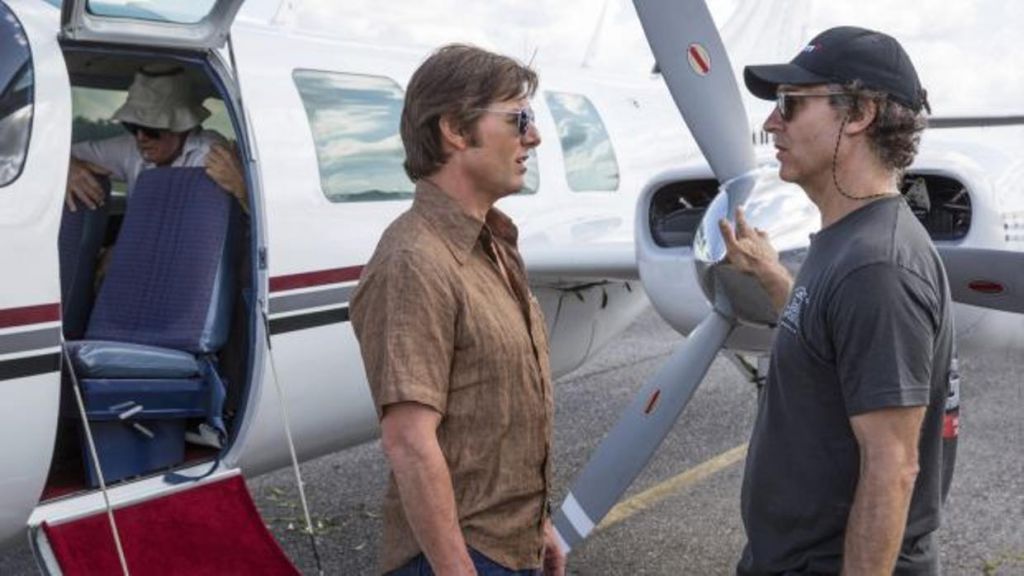 With Liman quizzed by Vulture on the subject, he chose not to address the suit for obvious reasons. He did however try and put distance between himself and the idea that he and Cruise were partially to blame, creating an intense environment where crew members were pushed beyond their limits.

"Just that I'm a pilot and Tom Cruise is a pilot. I don't know anything specific about the accident, because it didn't happen during the filming," he remarked. "They were just moving one of the airplanes. I was just going to say that it's just a reminder - something all pilots know - which is that flying is really dangerous. Not in commercial planes, by the way. I don't want to scare people who are about to get on a United flight. Being on a commercial airplane is actually one of the safest places you can be on the planet."

Cruise has so far not made public comment on the issue.