The sequel to Edge of Tomorrow is edging that much closer as director Doug Liman outlined that the all important screenplay was a wrap. The big 2014 science-fiction blockbuster caught many by surprising, being one of the more interesting projects Tom Cruise has attached himself in recent years.

While a follow up installment has been in the works for some time, Liman and Cruise have been busy with the 2017 action comedy American Made. The fallout from that title including the stunt deaths of two pilots have cast a shadow over their activities, but the filmmaker has ensured fans that the next edition is venturing full steam ahead.

Gang of 3 Need To Sync Schedules 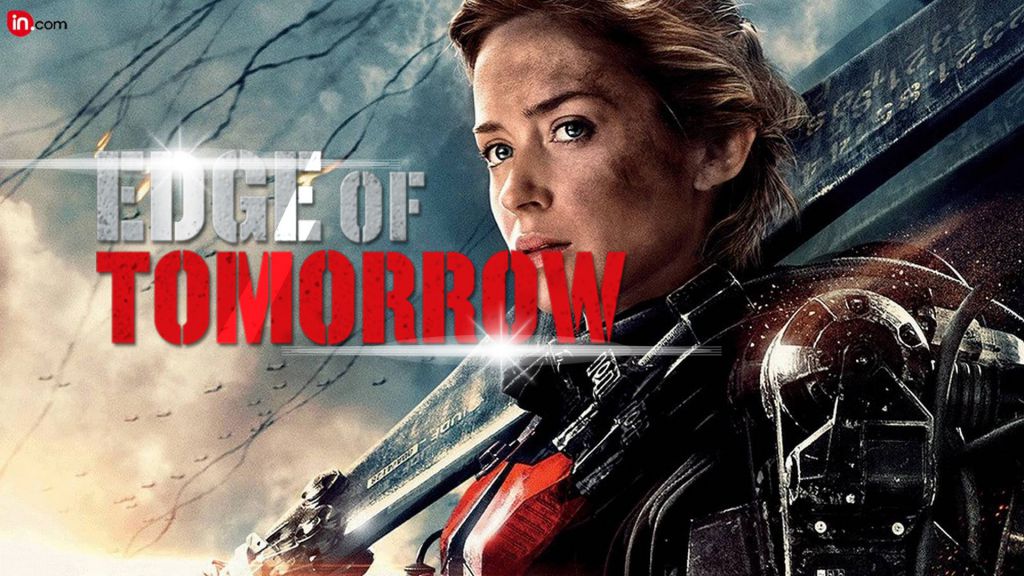 Speaking with Collider, Liman outlined how himself, Cruise and Emily Blunt have to come together for part 2. Step one is complete, now it is a matter of telling the studio that a time has to be set aside for production.

"Tom and Emily and I are really excited to go do it. We have a script. We're just trying to find a time to schedule it, between my schedule and Emily's and Tom's. But it's one of these things where it's a sequel whose origins come from the best possible place, which is, it's not a studio saying, 'Hey, we think we can make some more money. Let's just stamp out another one.' This sequel originated with fans of the original film who continually came up to Tom and myself and Emily and told us how much they loved the movie and would we ever consider a sequel. And enough people said that to me and to Tom and to Emily that we finally sat down and said, 'What would a sequel even look like?' We ended up with Chris McQuarrie coming up with a great story."

Making the bold claim that this will be the greatest sequel ever made (Godfather Part II, Empire Strikes Back, Back to the Future Part II anyone?), Liman explained that this movie will carry a different title.

Director Stands Up For His Star

Given the stinging criticism that arrived with Universal's The Mummy, a 2017 reboot that saw Cruise become the face of the new franchise, there was a consensus building that the veteran was essentially banking his cheque regardless of the critical fallout. For long time collaborator Liman, that could not be further from the truth.

"It really comes from the heart," he says of Cruise's career decisions. "And by the way, I never worked with Tom on one of these giant tent-pole movies, so I don't ... Everything I've ever seen him do or worked with him on comes from the heart in the most pure place. I mean, he is always thinking about his fans. He's always thinking about the audience. He's not one of these movie stars that thinks he's an anointed movie star. He genuinely understands that he's a movie star because people like his movies. And he wants to deliver for those people."