Tom Cruise's attempts at new franchises don't particularly have great success of late (see The Mummy reboot), but his ongoing portrayal of Ethan Hunt shows no signs of slowing down. The sixth installment Mission: Impossible - Fallout has scored headlines for a series of unusual reasons, with Cruise breaking his foot during one action sequence as new cast member Henry Cavill would require his moustache digitally removed for Justice League as he returned for reshoots with DC.

Preparing for a release in the summer on July 27, Cruise would tease a Super Bowl spot to launch the initial teaser trailer for the blockbuster. Yet it is the 'Fallout' name that has initially raised some eyebrows about the story, and director Christopher McQuarrie would shed some light on this rationale with Empire. 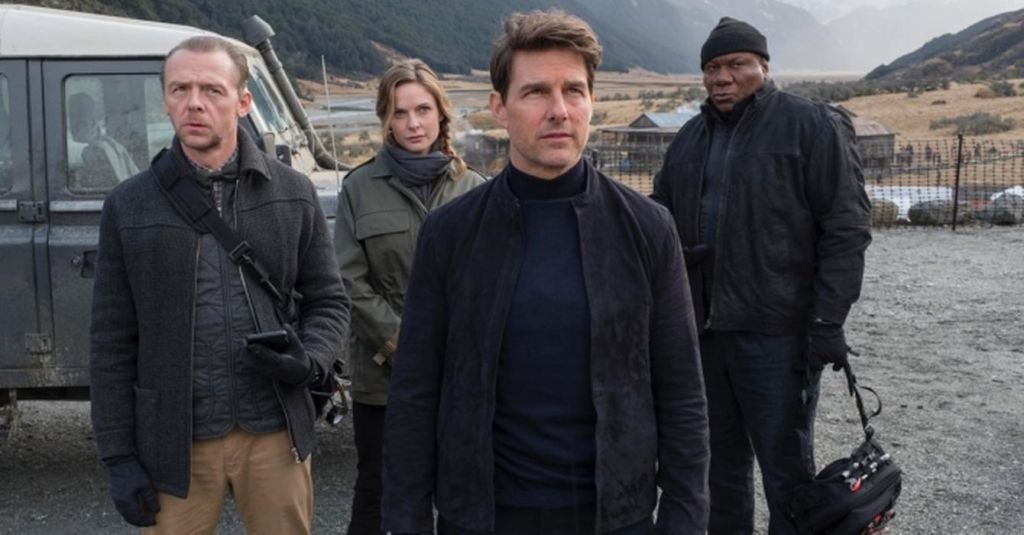 A common trope for any film franchise that ventures to a sixth feature is to tap into what has gone before, adding some relevance and continuity to the series. As the filmmaker opened up about their thinking behind the name, he recognized that the title 'Fallout' is multilayered whilst teasing a connection to a past adventure.

"We didn’t have a title from the beginning. We didn’t think in those terms," McQuarrie admits. "The title has multiple meanings in the film, from the literal to the figurative. There is the threat of nuclear terrorism hanging over the movie, which is the literal threat... There’s the notion that what’s happened in the movie is the end result of choices that Ethan Hunt has made in his life. It’s Ethan’s past come back to haunt him. It’s the fallout of all his good intentions."

Tom Gets The Band Back Together For More Impossible Hijinks 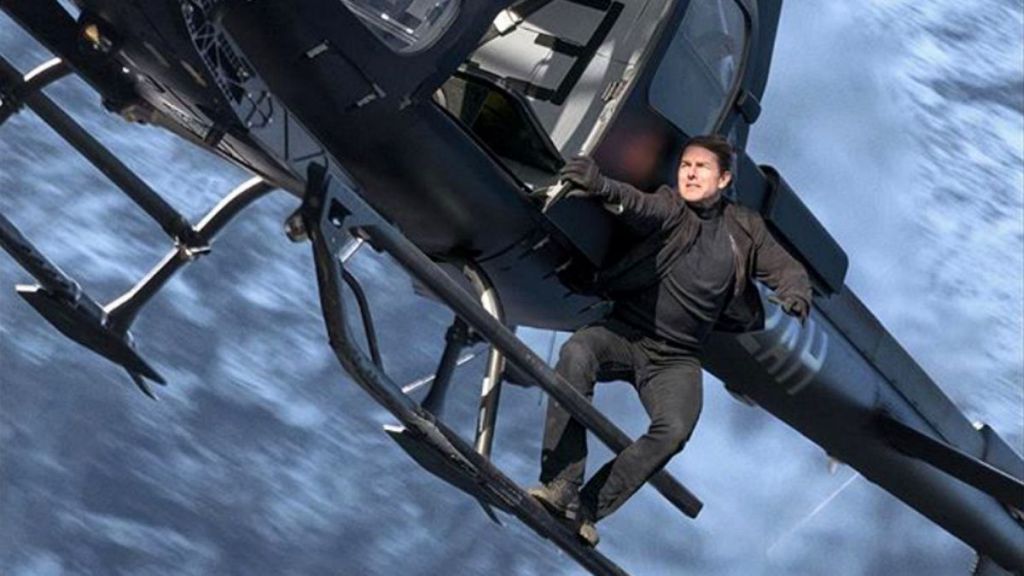 Paramount are banking on the Cruise-McQuarrie combination working again in consecutive hits, both operating well with movie number 5 - Mission: Impossible - Rogue Nation. That would score a whopping 93% rating on Rotten Tomatoes and a mega global box office take of $682.7m.

This is what the official synopsis reads: