Why M:I 6 Will Be Unique In Mission Impossible Franchise

He might be reviving a role 30-years old via Top Gun: Maverick and rebooting The Mummy, but the bedrock of Tom Cruise's career remains his connection to Mission: Impossible. Playing the character of Ethan Hunt since the 1996 original, audiences are accustomed to the most famous spy since James Bond complete with the audacious action set pieces carried out by the Hollywood star.

Now filmmaker Christopher McQuarrie has admitted to Collider that the franchise must adapt and offer something different in order to keep the fans flocking into theaters. Coming off the fifth blockbuster via 2015's Mission: Impossible - Rogue Nation that earned the studio $682.7m, McQuarrie wants to push the boundaries further. 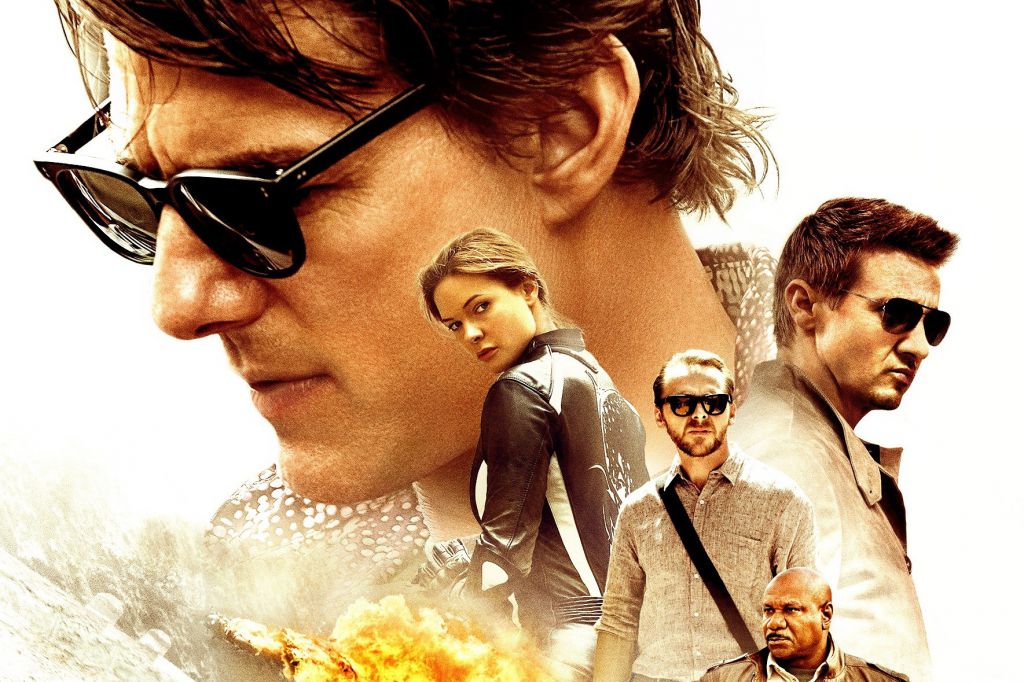 McQuarrie's history with the industry gives him the ideal grounding to shift gears with Mission: Impossible 6. The 48-year old New Jersey native has a background in screenwriting and producing, giving him the tools to step back and integrate a storyline that is woven in-between spectacular explosions and chase sequences.

"The problem with something like Mission, the action is dictating the narrative," he explains. "And I was determined to change that on this movie. And I started with that. I started with more of an emotional story for this character and more of a character arc within it. It’s definitely more of an emotional journey for Ethan Hunt in that movie. But then the action comes in. And the ambitions of that action, so there’s a sequence at the end of the movie which is fabulous. It’s never been done. It’s all photo real. It’s going to be incredible. You then have to create the contrivances for that sequence to happen. And then there’s only a few locations in the world where you can shoot that sequence. So suddenly you find yourself going, well, I have this resource and that resource, and I have to put them in my movie. Why are they in my movie? And now I’ve got to explain that." 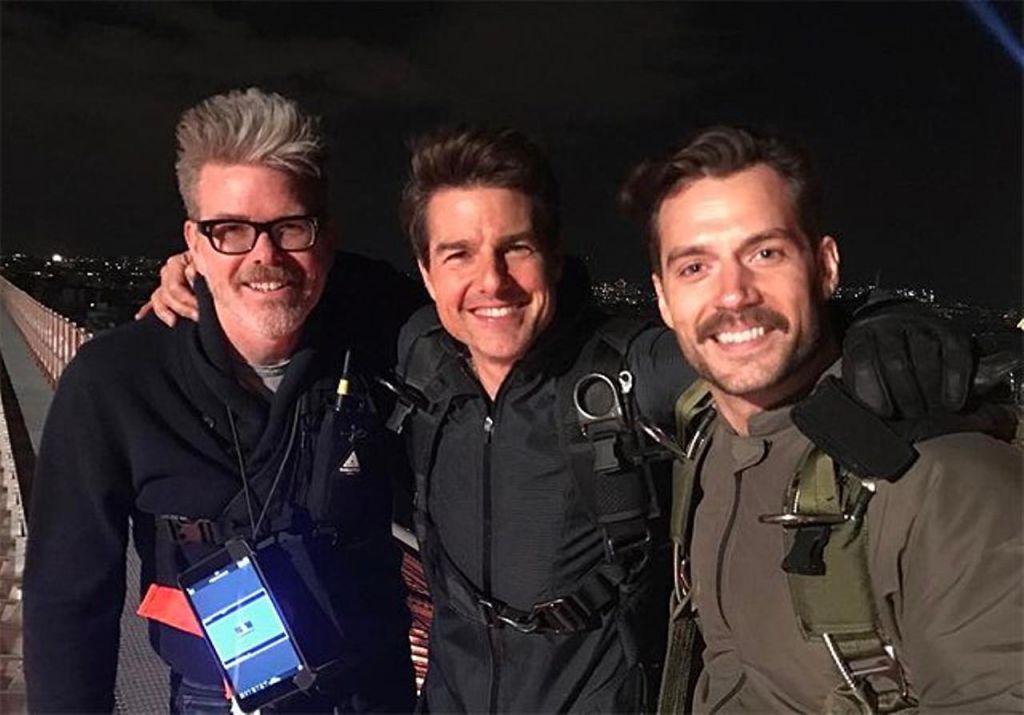 Citing their competitors in Sony's James Bond franchise, a series that went into gritty reboot territory through Daniel Craig's interpretation, McQuarrie believes that they have to stand on their own two feet to remain relevant. This would be a call that had to have the full backing of their main man on screen.

"You know, you worry all the time. Am I taking this in a way that it can’t go?," McQuarrie reflected. "And we had a big conversation about tone. Because (Ghost Protocol director) Brad Bird really changed the tone of the franchise and Rogue Nation embraced that tone completely. At the beginning of this I said to Tom (Cruise), 'I don’t think we can do that three in a row. I think now it’s going to become cute. I think we need to take it another direction still.' And we did. But now we find ourselves going, you know, are we going where Bond went where Bond became–serious.

It’s another kind of tone. Which, by the way, has not hurt their bottom line at all. They’ve really found their place. But we can’t go there. We were sort of laughing because we were looking at Rogue Nation and saying, 'Well thanks, Bond, for not doing that anymore, so we’ll do it.' Now we’re looking at it and going, 'But we can’t keep doing that.' We suddenly hit that same wall and understood why Bond went the way they did. And we’re at this kind of emotional crossroads with the franchise saying, 'Well how dramatic can you take Mission?' It’s not going to a dark place. It’s going to a more emotionally dramatic place."