Matthew Vaughn is sitting pretty with his upcoming blockbuster Kingsman: The Golden Circle just days away from a September 22 release date across the United States. The Englishman is on the cusp of seeing the sequel premiere earlier on September 20 in his native UK and all signs point to a satisfactory title that builds on the success of the franchise.

Yet it is the domain of superheroes that continues to attract the director's attention, having helmed Marvel's 2011 prequel X-Men: First Class before having a writing hand in the 2014 follow up X-Men: Days of Future Past. Now his gaze is firmly set in the direction of the DCEU and as he spoke with Collider, he would let slip his plans to give Kal-El that feel-good factor again for Man of Steel 2. 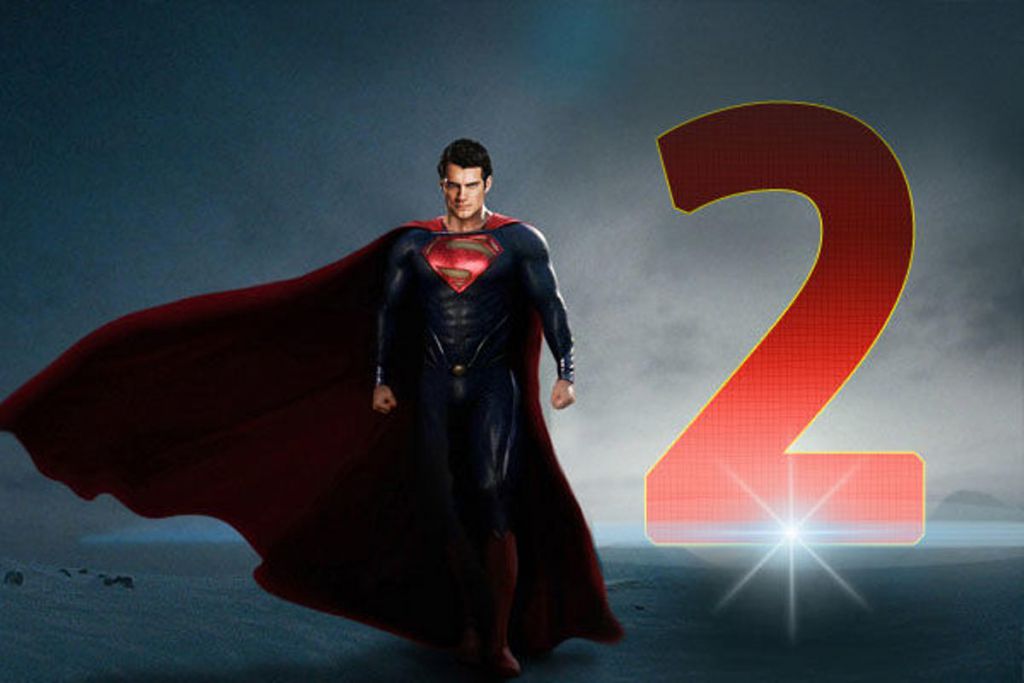 With Justice League prepping to bring Henry Cavill's character literally back from the dead, potentially sporting a black cape and a switch to the superhero dark side, Vaughn expressed his interest in making a sequel that would restore some joy for a change. Zack Snyder, Warner Brothers and DC have clearly overdone the grim and serious aspects of Kal-El and as the topic came up, he recalled Richard Donner's 1978 original.

This would be a title that stands the test of time, injecting youthful exuberance, love and fun for the most powerful being on Earth.

"Weirdly if I did do Superman, and I made the mistake of telling someone yesterday I have spoken about it and then wallop (laughs), I think my main take would be - it's really boring but make a Superman film," he remarked. "I just don't feel a proper Superman - I think Donner did it to perfection for that time. Just doing the modern, I wanna do a modern version of the Donner (version). Go back to the source material... For me Superman is color, feel-good, heroic. He's a beacon of light in darkness. And that's what I think Superman should be."

There is no word yet as to directing favorites for Man of Steel 2, but Vaughn's stocks are incredibly high right now. Watch this space. 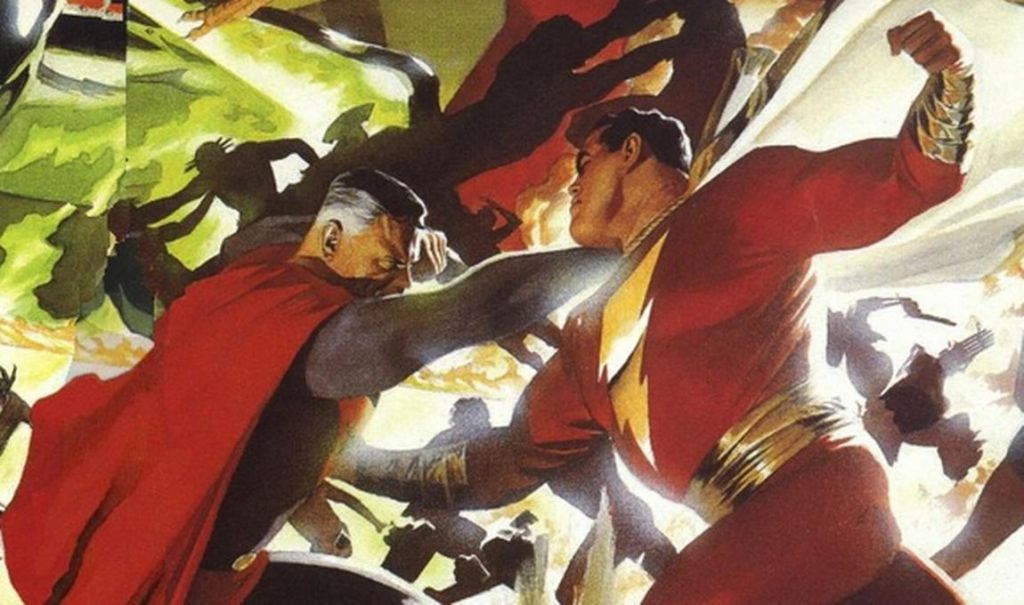 According to WhatsFilming.ca, production for DCEU's Shazam! has been set. Ontario, Canada in February 2018 is earmarked as the film will follow after the 2018 release of Aquaman, wrapping up by May 4, 2018.

Director David F. Sandberg has appeared to cut the shortlist for the older Billy Batson down to two contenders with John Cena and Joshua Sasse. No official release date has been given, but the studio have yet to fill the April 5, 2019 slot that could tie in nicely.