Matthew Vaughn had his own vision when it came to the domain of the X-Men. Directing and writing the 2011 blockbuster X-Men: First Class, the filmmaker would take a backward step for the 2014 sequel X-Men: Days of Future Past only as a writer.

Now speaking with Uproxx upon the release of his action romp Kingsman: The Golden Circle, Vaughn revealed what he wanted to do with the Marvel property. For his money, there would have been a title that might have complicated the issue with 2013's spinoff The Wolverine. 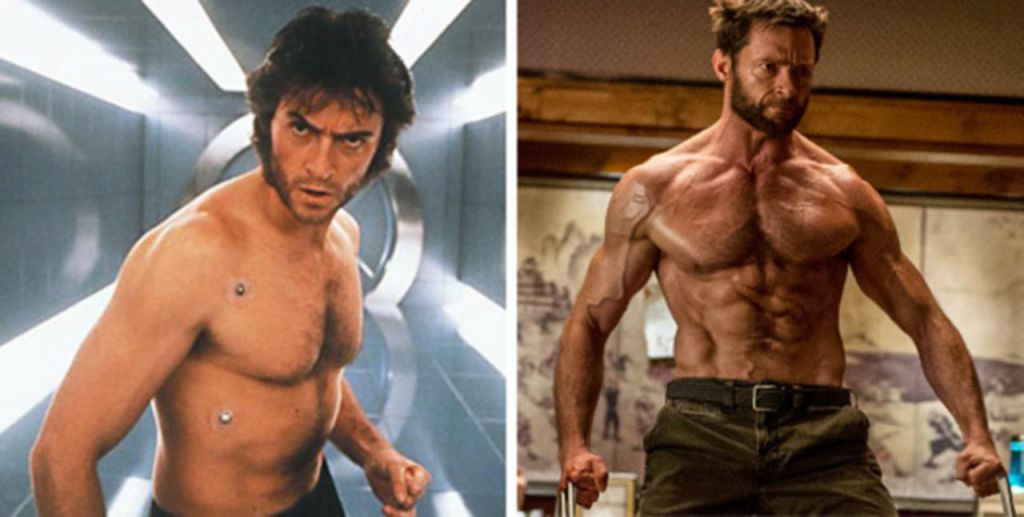 It is easy to forget how influential Vaughn was for Marvel at 2011. In the wake of X-Men: The Last Stand and X-Men Origins: Wolverine respectively, the series was crying out for something of quality.

While he had fun in the hot seat, he had to give the reigns back to Bryan Singer.

Despite that project looking good on paper, Vaughn did not have the authority to make it happen. That is where the idea for Kingsman gained traction, allowing him to play within his own framework.

"So that’s what I would have done, but the studio didn’t agree with me on that. And, to be frank, as I said, it’s not my sandbox so I couldn’t do anything about it. So that’s why, with Kingsman, it is my sandbox and I can make great sandcastles or I can defecate and pee in it – and either way, whatever it is, it’s my rules."

An opening sequence on Kingsman: The Golden Circle would use the Prince track 'Let's Go Crazy.' This would be a rare occurrence for a modern blockbuster and as Vaughn explained, the musician's recent death enabled him to gain the rights to the song.

"Prince is one of my all-time heroes," he remarked. "There’s not a single Prince note – he’s done a lot of notes – and I know them all. I’ve been obsessed with him since I was 12 or 13. And, weirdly, when we put Prince on, I was so desperate to use it and I got told it would never be cleared. Then, sadly, Prince died. And I was speaking to the people at Warner Brothers Records and they’re like, you know what, if we’re going to start licensing his music, what a way to begin. So I feel absolutely honored to be the first person to license a Prince track."