When Cinemascore issued an F rating for Darren Aronosky's thriller mother!, it caused a reaction that was equally furious. There has always been a tension bumbling under the surface between the new wave of online film critics and Hollywood, but finally a number of high profile identities stepped forward to have their right of reply.

One of the best in the business has now penned a full article on THR, with Martin Scorsese defending Aronofsky's work and slamming those like Rotten Tomatoes and Cinemascore for issuing sweeping judgments. Having seen the art of film critiquing evolve over the decades, Scorsese is as well placed as any to voice his opinion on the subject.

Marty: There is a Hostility With The % Rating System 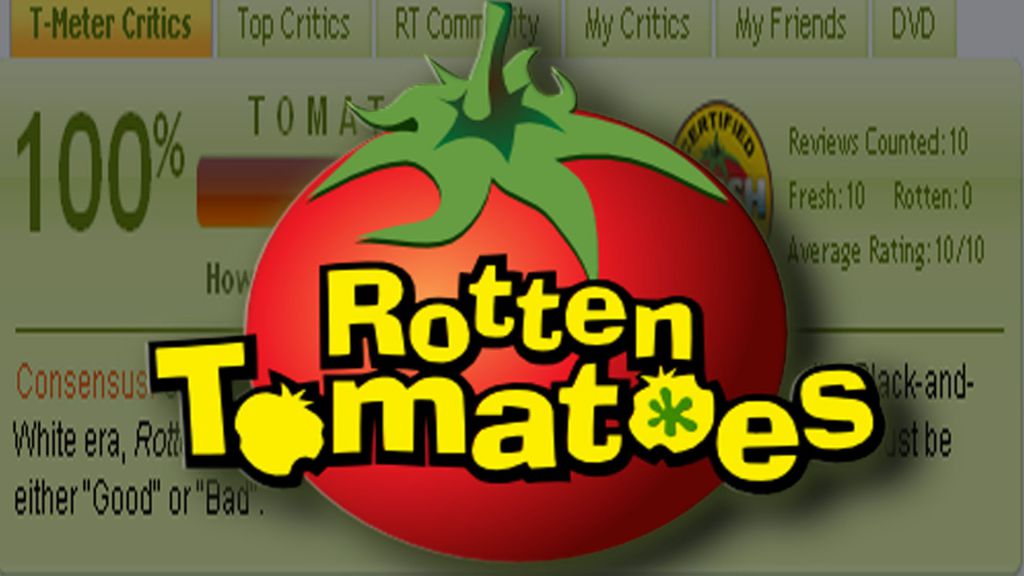 Coming from a world where movie critics had a more direct relationship with filmmakers and studio's, Scorsese makes the point that less is more in this scenario.

"These firms and aggregators have set a tone that is hostile to serious filmmakers-even the actual name Rotten Tomatoes is insulting," he argues. "And as film criticism written by passionately engaged people with actual knowledge of film history has gradually faded from the scene, it seems like there are more and more voices out there engaged in pure judgmentalism, people who seem to take pleasure in seeing films and filmmakers rejected, dismissed and in some cases ripped to shreds. Not unlike the increasingly desperate and bloodthirsty crowd near the end of Darren Aronofsky's mother!"

What irks Scorsese more than anything is the rush to judgement for a title that was ambiguous with its meaning. Part horror, part thriller, part drama and black comedy, this is a feature that could not be fit into a single category.

"Many seemed to take joy in the fact that mother! received an F grade from Cinemascore. This actually became a news story. (The movie) had been 'slapped' with the 'dreaded' Cinemascore F rating, a terrible distinction that it shares with pictures directed by Robert Altman, Jane Campion, William Friedkin and Steven Soderbergh. After I had a chance to see mother!, I was even more disturbed by this rush to judgment. People seemed to be out for blood, simply because the film couldn't be easily defined or interpreted or reduced to a two-word description. Is it a horror movie, or a dark comedy, or a biblical allegory, or a cautionary fable about moral and environmental devastation? Maybe a little of all of the above, but certainly not just any one of those neat categories." 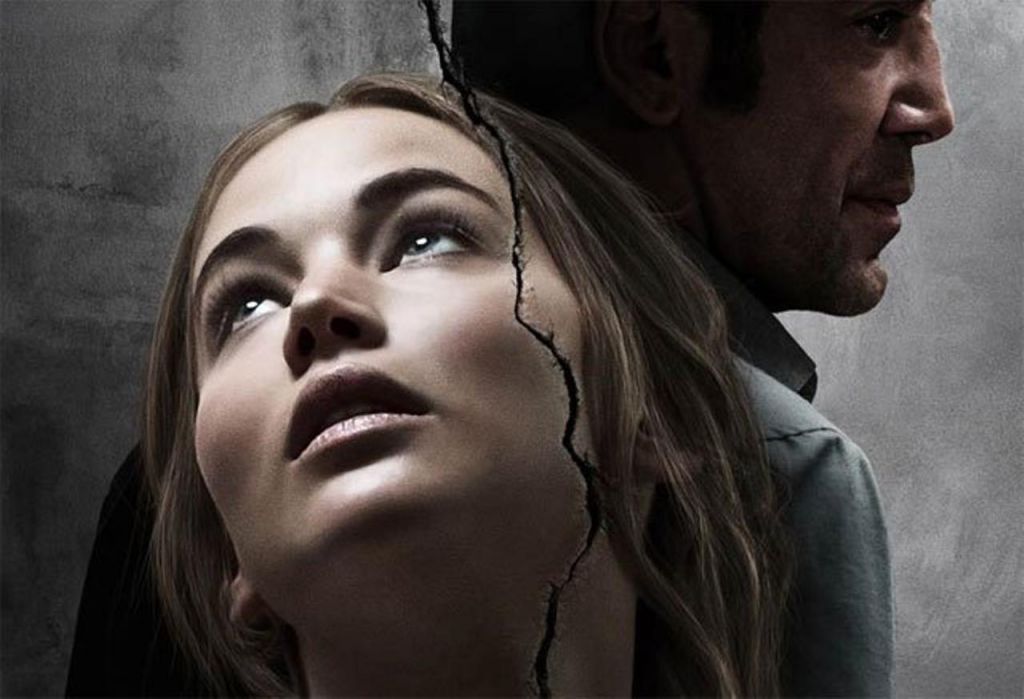 The greatest achievement for Scorsese was not so much what mother! was about, but how it was presented. Given the accolades that have been thrown his way from titles like Taxi Driver, Goodfellas, Raging Bull and The Departed, this commentary might cause one or two to reconsider their views.

"Is it a picture that has to be explained?" he rhetorically asks. "What about the experience of watching mother!? It was so tactile, so beautifully staged and acted-the subjective camera and the POV reverse angles, always in motion...the sound design, which comes at the viewer from around corners and leads you deeper and deeper into the nightmare...the unfolding of the story, which very gradually becomes more and more upsetting as the film goes forward. The horror, the dark comedy, the biblical elements, the cautionary fable-they're all there, but they're elements in the total experience, which engulfs the characters and the viewers along with them. Only a true, passionate filmmaker could have made this picture, which I'm still experiencing weeks after I saw it."

You can read Scorsese's full article in the link below.